SpaceX‘s successful launches and landings of its Falcon 9 rockets are starting to become a common occurrence. The private space agency once again landed its reusable Falcon 9 rocket on a drone ship at sea, following the 1:30 AM Sunday launch from Florida’s Cape Canaveral. This marks SpaceX’s sixth successful landing total, and the fourth recovery at sea.

This launch saw SpaceX tasked with delivering JCSAT-16, a Japanese communications satellite, into geostationary transfer orbit (GTO). Getting a rocket to GTO is more difficult than lower Earth orbit, as it requires a lot more speed and fuel on the rocket’s part. This makes the landing much more complicated for SpaceX, as the Falcon 9 is subjected to “extreme velocities and re-entry heating” during its return, and there’s less fuel available to slow itself down and perform the maneuvers needed to land upright. 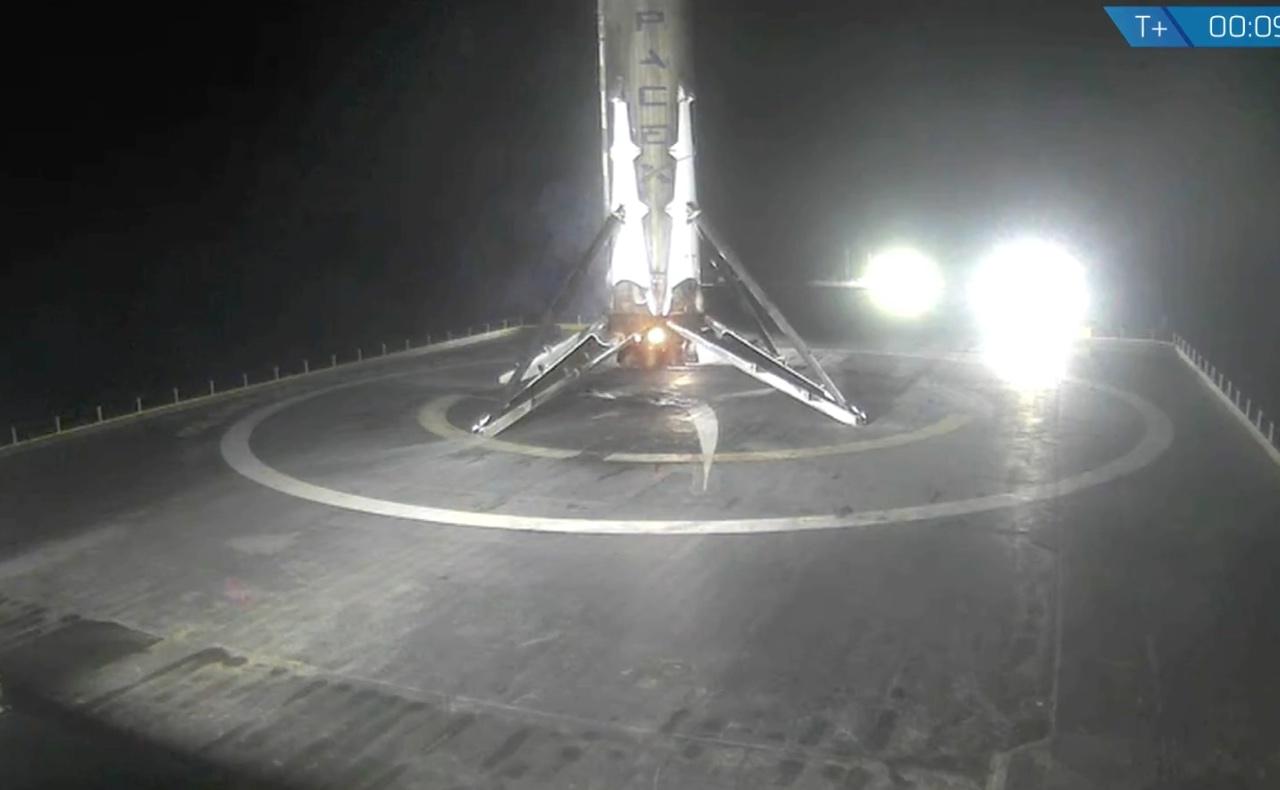 Today’s landing means SpaceX’s success rate has tipped over 50%, as the past two years have seen a total of 11 attempted rocket landings. But while the whole goal is to develop reusable rockets, in turn lowering manufacturing costs and salvaging components that are usually discarded or destroyed, SpaceX has yet to re-launch any of its recovered Falcon 9s.

CEO Elon Musk said earlier this year that they are planning their first launch of a landed rocket for September or October. They are aiming to use the rocket that was landed at sea back in April, although it’s not yet clear what payload it will be carrying.