NASA and SpaceX were forced to reschedule the Crew-3 mission originally set to launch on October 31. The mission has now been pushed to launch at 1:10 AM EDT on Wednesday, 3. The launch was delayed because of a storm system passing through the Ohio Valley into the northeastern United States over the weekend.

The storm caused strong winds and waves in the Atlantic Ocean along the flight path of the Crew Dragon capsule. However, weather conditions are expected to improve along the flight path on November 3, with predictions estimating an 80 percent chance of weather conditions conducive to launch. Crewmembers for the rescheduled launch remain the same and include mission commander Raja Chari, pilot Tom Marshburn, ESA astronaut Matthias Maurer, and mission specialist Kayla Barron.

The Falcon 9 rocket along with the Crew Dragon spacecraft is still standing ready at the Kennedy Space Center in Florida at Launch Complex 39A. The crewmembers are being sent to the ISS, where they will begin a long-duration science mission as part of a seven-member crew aboard the station. While some crew missions take a day or more to arrive at the ISS, Crew-3 is expected to arrive at the space station the same day they launch at about 11 PM.

A short handover will happen on November 3 with the crew sent to the ISS aboard the SpaceX Crew-2 mission. Astronauts from that mission include Shane Kimbrough, Megan McArthur, Akihiko Hoshide, and Thomas Pesquet. We hope someone remaining aboard the ISS has the same photographic skills that Pesquet has. He’s been sharing incredible images from the ISS during his stay in orbit. 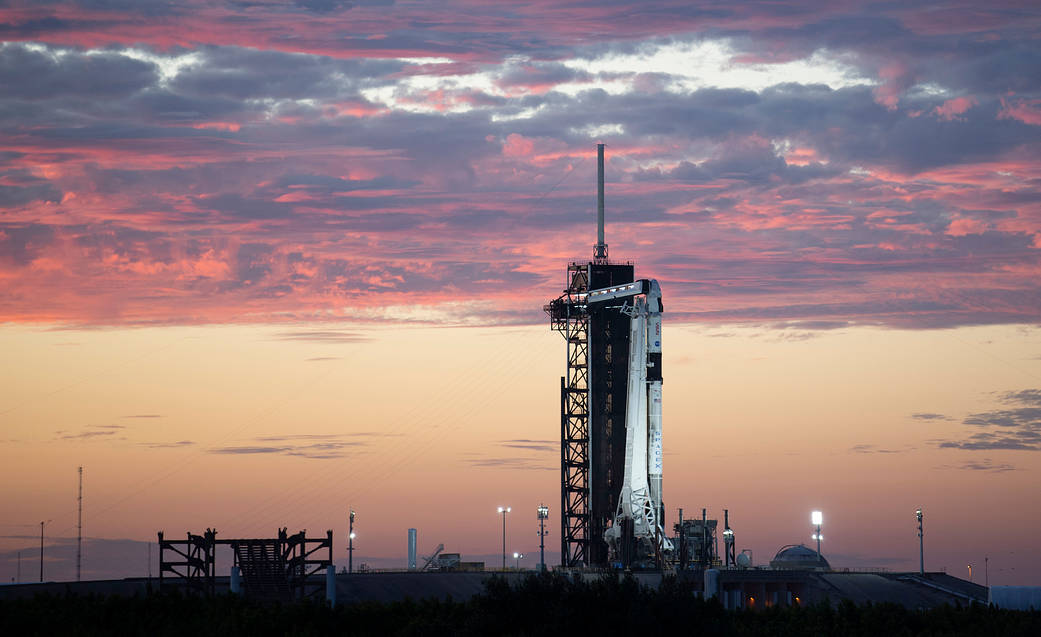 Currently, the exact return date for the Crew-2 astronauts isn’t firm, but they are expected to return in early November. Crew-3 astronauts will remain aboard the ISS until late April 2022. The changing of the launch date to November 3 marks the second time the Crew-3 launch has been delayed. The astronauts went into quarantine for their mission on October 16.

SpaceX announced in late October that it had a fix in place for the toilet issue board Crew Dragon that was discovered during the Inspiration4 mission that put a crew of civilians into orbit for several days. The toilet issue was a tube that came loose, allowing liquid waste to get into the fans of the toilet system. While no liquid waste made its way into the crew cabin, it did get under the floor panels of the capsule.

The fix was to weld the tube in place. SpaceX was waiting for NASA to approve the fix ahead of the Crew-3 launch. That approval was expected, and while there has been no official announcement that NASA approved the fix, the toilet problem wasn’t seen as a significant issue for the short duration Crew-3 mission. 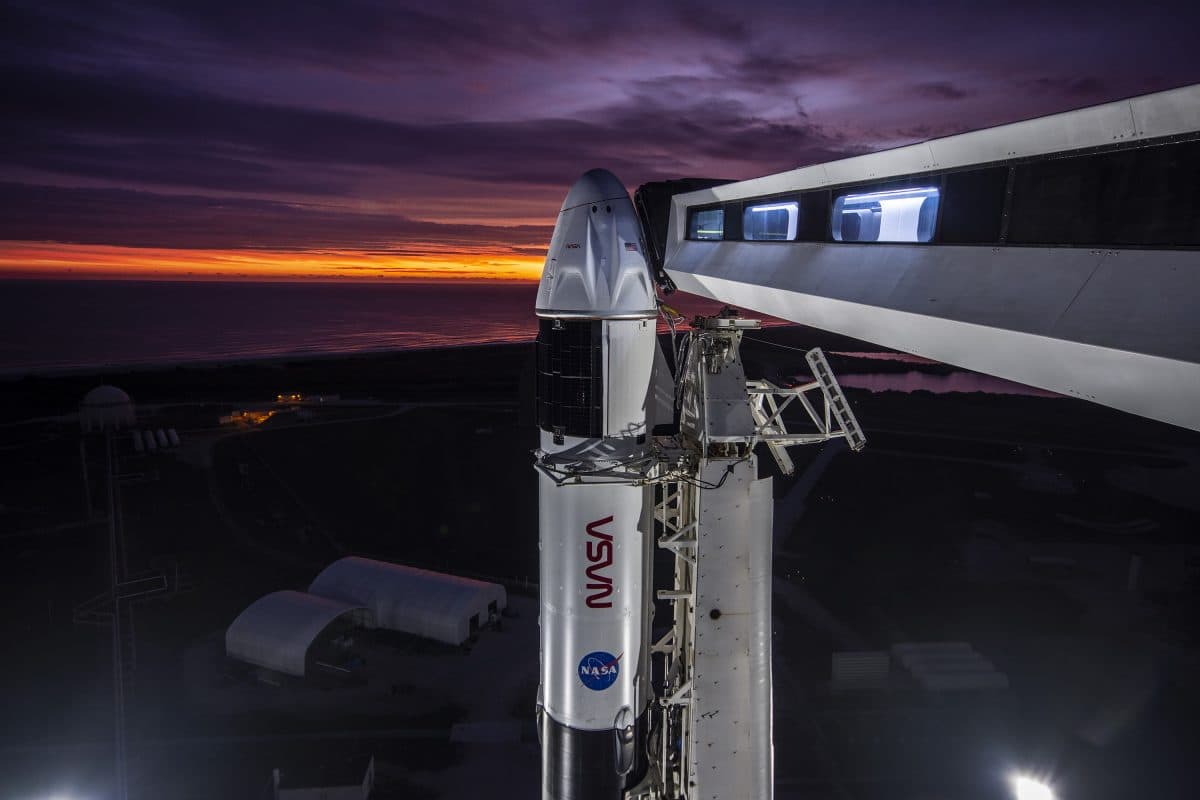 With the success SpaceX is seeing and conducting commercial crew missions for NASA and increased demand for missions similar to Inspiration4, SpaceX said late in October that it was considering adding additional Crew Dragon capsules to its fleet. SpaceX said its desire to add additional capsules to the fleet resulted from increased interest in civilian spaceflight. SpaceX has four more crew flights to the ISS on its contract with NASA and four missions planned to take astronauts to the ISS for Axiom Space.

Looking down the road, NASA has assigned astronauts to the SpaceX Crew-5 mission. The complete crew hasn’t been assigned yet, but NASA astronauts Nicole Mann and Josh Cassada have been assigned to the mission. Mann is the mission commander, and Cassada is the pilot. Crew-5 will launch no earlier than the fall of 2022, with additional crew members announced at a later date.