SpaceX and Google team up to boost Starlink

Google and SpaceX have inked a deal that will see new Starlink ground stations installed at Google data centers, helping address latency challenges among other issues faces by the satellite internet service, as well as opening it up to new enterprise uses. Starlink, which is currently in beta, uses a so-called constellation of satellites in orbit around Earth to deliver internet connectivity via an auto-positioning dish.

SpaceX founder Elon Musk has been upbeat about Starlink’s capabilities. The internet service will not only match, but exceed, many existing, terrestrial internet connections, he’s claimed, in addition to liberating subscribers – particularly those in rural areas, typically woefully served by traditional ISPs – from waiting for wired options.

For that to be effective, however, Starlink needs not only a consistent network of satellites but to address issues like latency: the responsiveness of the network. That’s something which has proved challenging – along with wildly varying speeds – for early-adopters of the service. Now, Google and SpaceX are working together on ways that could help fix it. 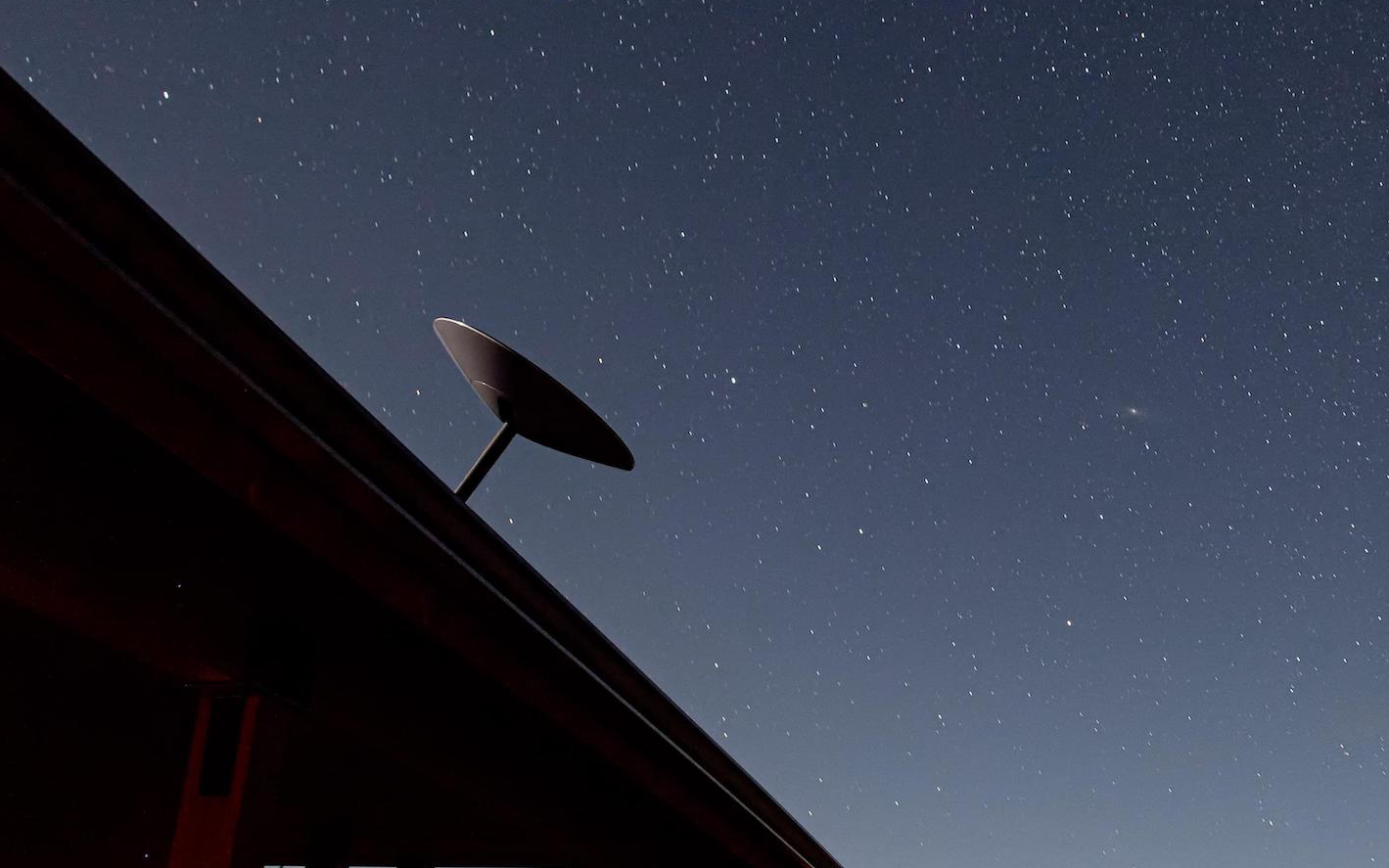 The deal will see Starlink ground stations located within Google data center properties. That’ll mean a far closer link to the network edge, via Google Cloud, the company says. “Google Cloud’s high-capacity private network will support the delivery of Starlink’s global satellite internet service, bringing businesses and consumers seamless connectivity to the cloud and Internet,” Google said in a statement, “and enabling the delivery of critical enterprise applications to virtually any location.”

It’s not going to be a complete solution to internet responsiveness. Applications and services that require high levels of real-time performance, such as cloud gaming and video calling, will only be improved so much by the partnership. There, only more consistent service coverage and ways to trim actual latency across the overall network will suffice.

Still, for businesses that might want to use Starlink with their cloud applications and services, this could be a huge advantage. Those applications will be able to run on Google’s edge networking, trimming latencies, or tap the high-speed fiber optic interconnects Google has already installed for those data centers to reach other providers. Google expects the new services, focused on enterprise users, to be commercially available sometime in the second half of this year.

It’s not the first time we’ve seen chatter of just that sort of system. Microsoft and SpaceX inked a deal back in October 2020 around using Starlink as an interconnect for Azure data centers: it could mean more flexibility as to where those centers were located, since the satellite internet service would replace the last length of what’s traditionally wired connection.