This afternoon the folks at Ubisoft have shared 13 minutes of gameplay from the game South Park: The Stick of Truth. While we’ve seen our fair share of comments on how this game would be stuck in developmental heck for extended periods of time, all signs now point toward a scheduled release, believe it or not. Today we get to meet the New Kid – aka you, the player of the game – as he meets the guys and starts his journey in this very episode-like game.

The video being shown today is essentially the first 13 minutes of gameplay as you’ll play it, more or less. You’ll have some character customization abilities, but what we’re seeing is a rather normal-looking kid from South Park from the start. 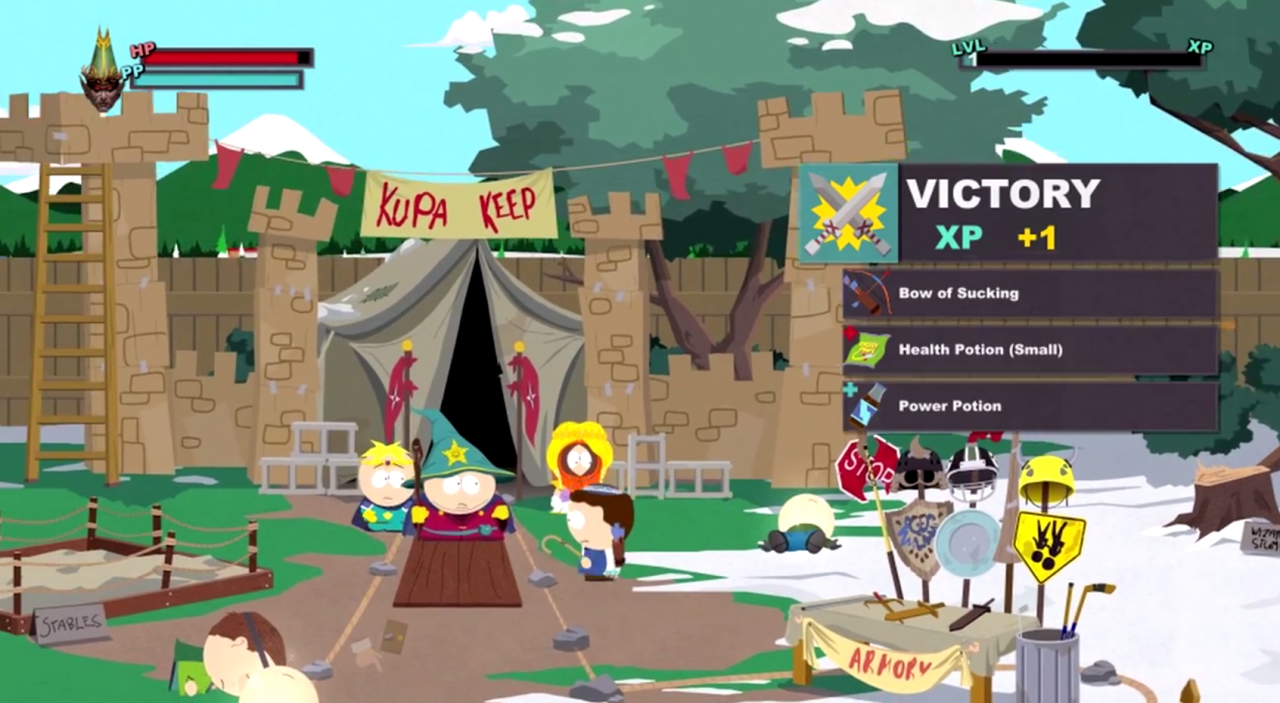 Watch out for swears and less-than-PC comments from the characters in this game. This is, after all, a South Park game. More than ever before, this South Park game reflects the television show – this includes the sort of humor included in the show, foul language and everything. When they tag this game with PEGI 18, they mean it. 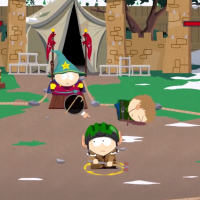 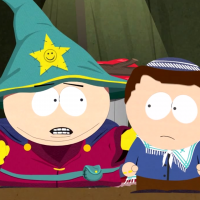 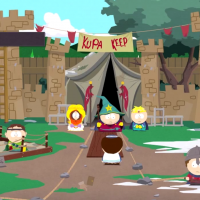 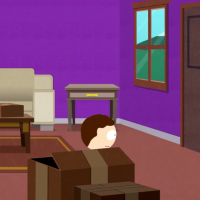 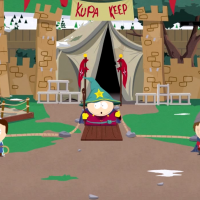 While it’s not entirely clear if this gameplay is final, it certainly does appear that the title is ready for the market. This should be true as the game is scheduled to be released on March 7th, 2014. This game will be released for PlayStation 3 and Xbox 360 as well as PC at first, but the possibility it’ll reach digital stores for Xbox One and PlayStation 4 is not out of the question.

Have a peek at the timeline below to see additional moments in the odd and extended development of this and other recent (using that term loosely) South Park games. Let us know if this is a title you’ll be going after come March as well.