Soon you can watch PS4 streams on your PS Vita

Watching other people play games, sometimes instead of playing them yourself, is now a thing. To ride on this new “spectator sports” growing around gaming, console makers have been trying to add livestreaming features into their systems. Sony is one of the latest to jump on the bandwagon and will soon let you view streaming PS4 games even if all you own is a PS Vita.

Sony will be bringing its “Live From PlayStation” PS4 app to the PS Vita handheld as well. This feature, much like Twitch integration on some consoles, will let users watch games being streamed live by PS4 players. Naturally, this is all enclosed within Sony’s own network, so unless you owned a PS4 as well, you’d be out of luck. That is, until now. PS Vita owners will soon be able to watch those streams too. And they won’t even have to be tethered to the couch to do so.

And to entice even more people to buy PS Vitas, not just for watching livestreams, Sony will be launching a new PS Vita color option. This one will come in a Light Pink/White combo, with a white face and a pink back cover. It might be look like it’s a marketing ploy to get more female gamers into the crowd, but pink also works for anyone who might be tired of the rather serious looking shades of the regular gaming handheld. 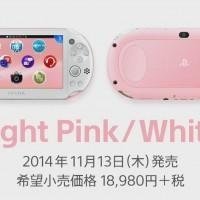 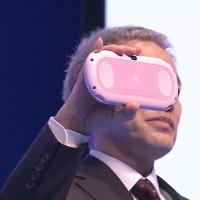 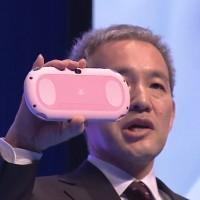 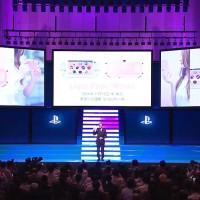 PS Vita owners will have another thing to look forward to in the form of a system update. Once the handheld reaches version 3.30, users will finally be able to customize their homescreens. And it won’t just be some plain unexciting theme either. You will be able to select themes and characters from your favorite PS Vita titles to be there waiting to greet you when turn on the device. Themes from Phantasy Star Nova, Freedom Wars, and Dangan Ronpa where showcased to demonstrate the new feature. 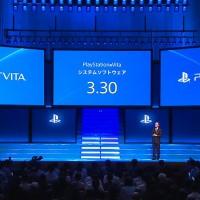 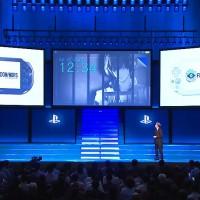 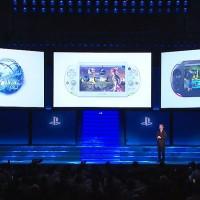 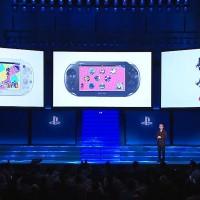 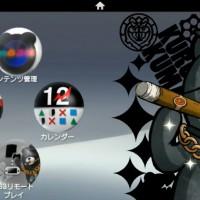