As part of its CES wares this year, Sony has taken the wraps off its new BRAVIA XR television lineup with models offering a Cognitive Processor XR and up to 8K video resolution. There are five models in the newly revealed line, the most notable being the Master Series Z9J 8K LED TV at 75-inch and 85-inch sizes.

Key to Sony’s new TV lineup is the Cognitive Processor XR, the hardware operating as the ‘brain’ of these TVs. According to the company, this processor is ‘designed to replicate the ways humans see and hear,’ enabling it to identify the focal point in the current picture.

The overall display is split into different zones and the processor works to adjust each element in cohesion with each other, producing what Sony says is a ‘lifelike’ picture beyond what other AI offerings can produce. 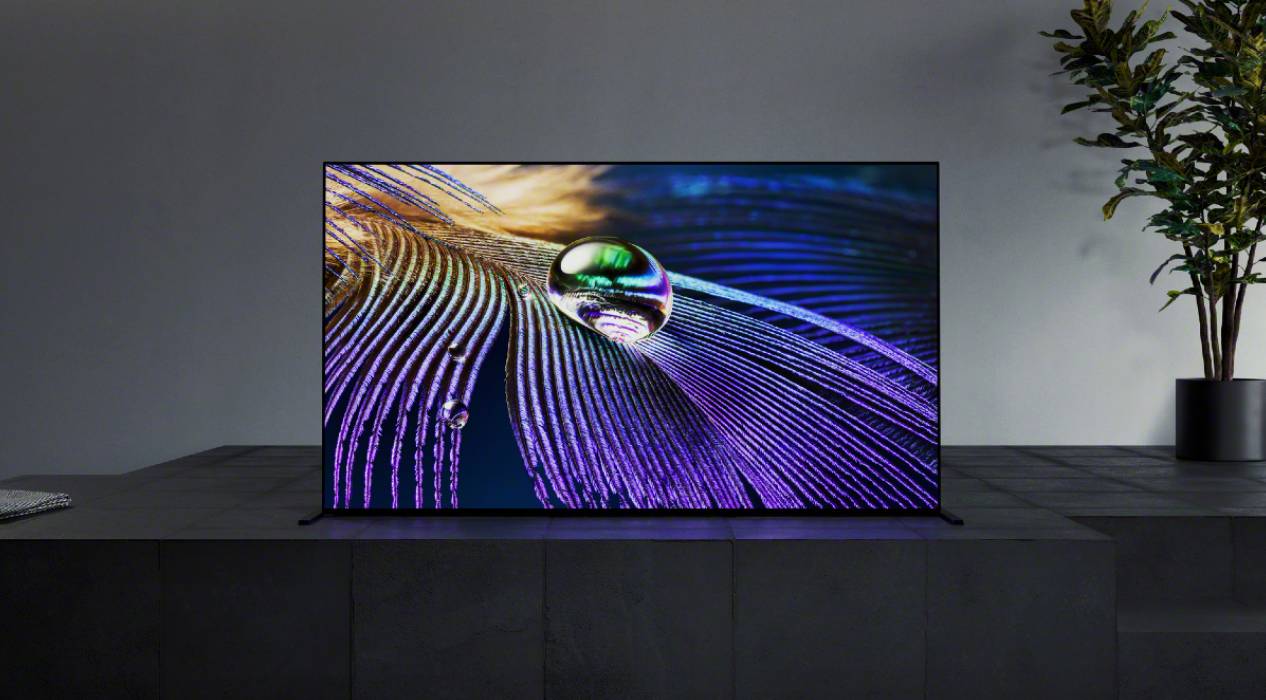 The benefits extend beyond the picture, with Cognitive Processor XR also working to match the audio with what is currently on the screen.

Even if the content played doesn’t have 3D surround sound, the processor will upconvert it to facilitate the ‘immersive soundscape.’ Joining the processor are a variety of other features, including HDMI 2.1 and smart speaker compatibility, Sound-from-Picture Reality, Google TV, BRAVIA Core, hands-free voice function, and more.

Sony will launch these new BRAVIA XR models in various sizes starting in Spring; the pricing hasn’t yet been revealed.