Qualcomm‘s Snapdragon 810 just can’t seem to catch a break. The ghost of overheating looms forever over its head and it seems that all that might actually be for naught. Vietnamese site Vật Vờ took both the Xperia Z3 and the Xperia Z4, a.k.a. Xperia Z3+, and timed their performance, one running on a Snapdragon 801, the other on the seemingly cursed Snapdragon 810. On paper, the Snapdragon 810 should run circles around the older, 32-bit chipset with only half the number of cores. Reality, however, begs to differ.

The test is hardly scientific, of course. It merely uses an app to time the performance of the processors based on the number of queued tasks, which might be normal for a multi-tasking device. At first, there isn’t a discernible difference between the two, but as the number of apps increased, so did the gap in time. You might think the Xperia Z4 would finish its duties faster, but the Xperia Z3 does that 7 seconds earlier instead.

The culprit being pointed out here is everyone’s favorite Snapdragon 810 scapegoat: overheating. The video doesn’t explicitly mark the device’s temperature, but all mobile devices start clocking down their CPUs once a certain thermal level is reached in a desperate attempt to cool it down. So if it doesn’t force close apps due to heat, as shown in another video, it will throttle performance instead. Not exactly the behavior you’d expect for a flagship mobile processor.

Again, the test isn’t a very scientific one and it relies partly on the tester’s tapping speed as well. It does, however, bring to light one of the effects of overheating, that of throttling CPU performance. In theory, the Snapdragon 810 does clock faster than its predecessor, something even the video points out. But clock speeds mean nothing if the user is prevented from using it to the fullest extent without burning their hands or their pockets. 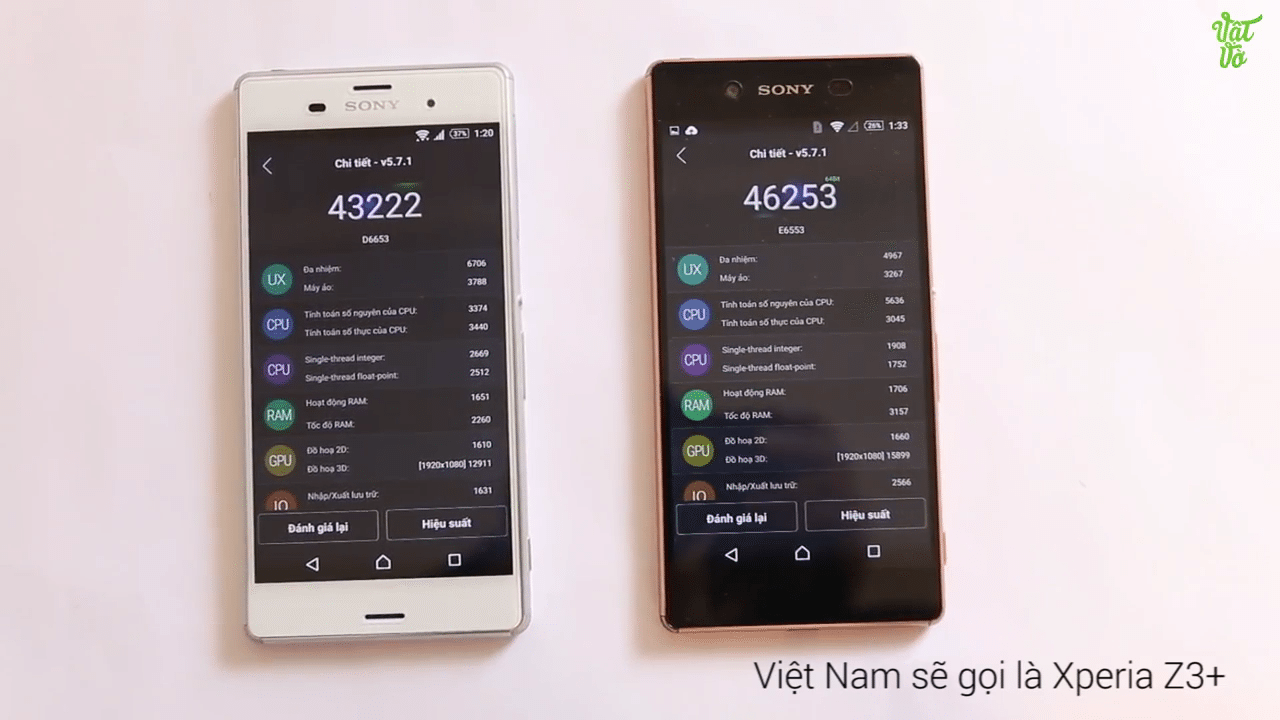