There’s no getting around the idea that there’s one massive handheld (read: not intended to be called a tablet) Sony Xperia phone on the way. This machine has been leaked more than its fair share of times with the name Sony Xperia Z Ultra attached, shown today next to the Sony Xperia Z as well as the Samsung Galaxy Note II for scale, and it’s a monster. It’s so big you’ll giggle at the sight of it.

What else has leaked today is the Sony Xperia C, a device that’s being mistaken for the Sony Xperia Z Ultra across the web due to its largeness as well. This device is big, bigger than the Xperia Z, but much closer in scale to the Samsung Galaxy Note II than its larger beast of a brother. 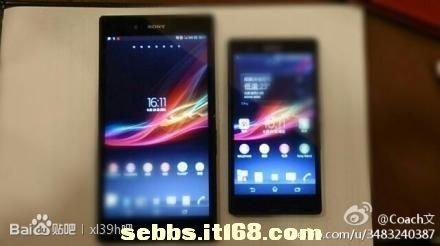 The Xperia Z Ultra is bringing in the heat with some next-level oddities as well. One image shows the machine working with a real-life pencil for some reason or another, for example. This could mean two things:

1. Someone is messing with the public, putting a post-it note on the Xperia Z Ultra and writing on it with a pencil to mess with everyone’s mind.
2. There’s some bit of actual physical touch sensitivity in the Z Ultra that allows for even a basic wooden pencil to make marks through its digital screen.

Either way, this machine still remains bigger than a reasonably sized machine should. This device has been tipped to be working with a 6.4-inch display and has had a collection of screenshots leak from it last week as well. 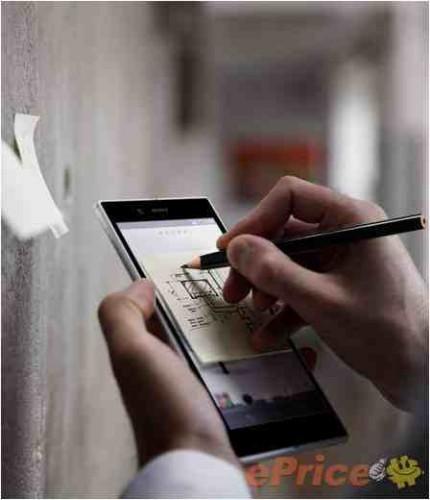 This device (as well as what’s being called the Xperia C) is and are set to be delivered at a big event on June 25th – that’s tomorrow! For those of you having tracked this bigger monster since it first appeared, you’ll also have heard the name “Togari” attached. Sounds like a Game of Thrones tribe member – off to victory!