Sony has outed a pair of new Android smartphones, the Xperia go and Xperia acro S, each water resistant and promising dust and bump protection. The Sony Xperia go – which will arrive in the US as the Xperia advance – is the smaller of the pair, with a 3.5-inch 480 x 320 display, 1GHz dual-core processor and a 5-megapixel camera, while the Xperia acro S comes in a little larger, at 4.3-inches (1280 x 720) with a 1.5GHz dual-core and a 12-megapixel camera that Sony claims is ready to shoot in under a second.

The Xperia go can be used even if your fingers are wet – something most capacitive touchscreens aren’t happy with – and meets the IP67 dust and water resistance standard, higher than most ruggedized phones. Unfortunately it also runs Android 2.3 Gingerbread out of the box, though Sony says there’s an Ice Cream Sandwich upgrade in the pipeline.

It has 8GB of internal storage, USB Host support, a 1265mAh built-in battery and a microSD card slot, along with 512MB of RAM and either triband or dualband UMTS/HSPA depending on country of release. Sony will also throw in 50GB of Box cloud storage for those who buy before the end of the year; the Xperia go will hit shelves in black, white and yellow in Q3 2012. 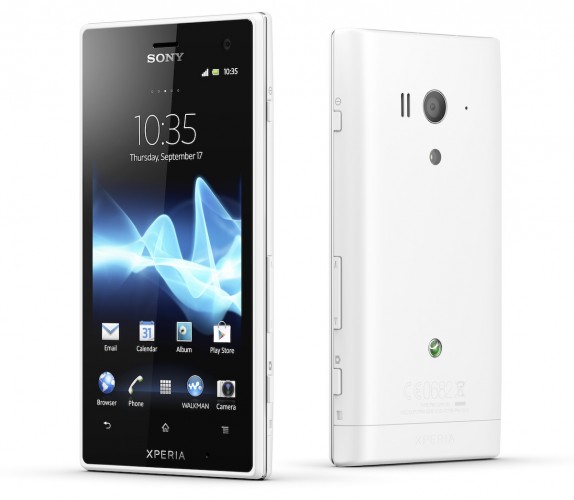 As for the Xperia acro S, that’s PlayStation Certified and has 1080p HD video recording (720p from the front-facing 1.3-megapixel camera) and runs Ice Cream Sandwich from the get-go. Sony’s Exmor R camera tech is onboard, plus HDMI, GPS, GLONASS, NFC and USB.

Its battery is a non-accessible 1910mAh pack, and it has quadband HSPA+ connectivity.  It will be available in black, white and pink, also from Q3 2012. 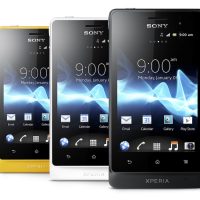 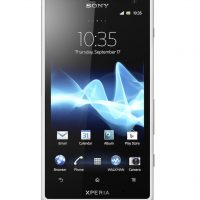 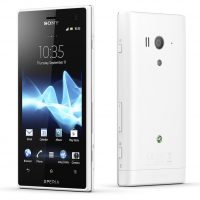 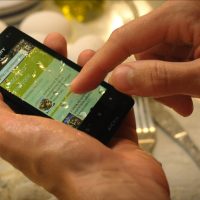 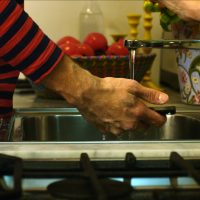 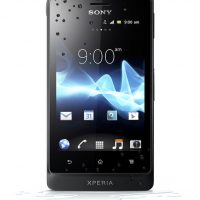 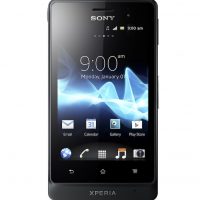 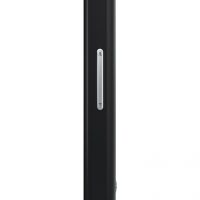 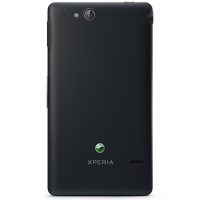 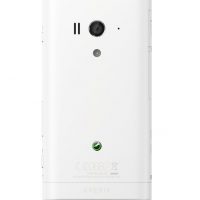 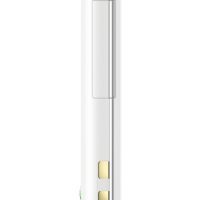 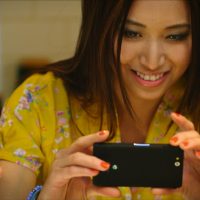