Sony has revealed its 2020 line-up of portable Bluetooth speakers, with the XB23, XB33, and XB43 getting new drivers, better waterproofing, and bigger sound. The trio of new models kick off at $100 but, while at first glance they may look similar to what we’ve seen before from Sony, there are in fact some significant changes.

Sony SRS-XB23 – the portable one

Smallest of the trio, the XB23 is also the most portable. Priced at $99.99, it has up to 12 hours of battery life and charges via USB-C. It’ll support Sony’s Party Connect mode, of up to 100 speakers grouped together, though that’s not backward compatible with pre-2020 models. 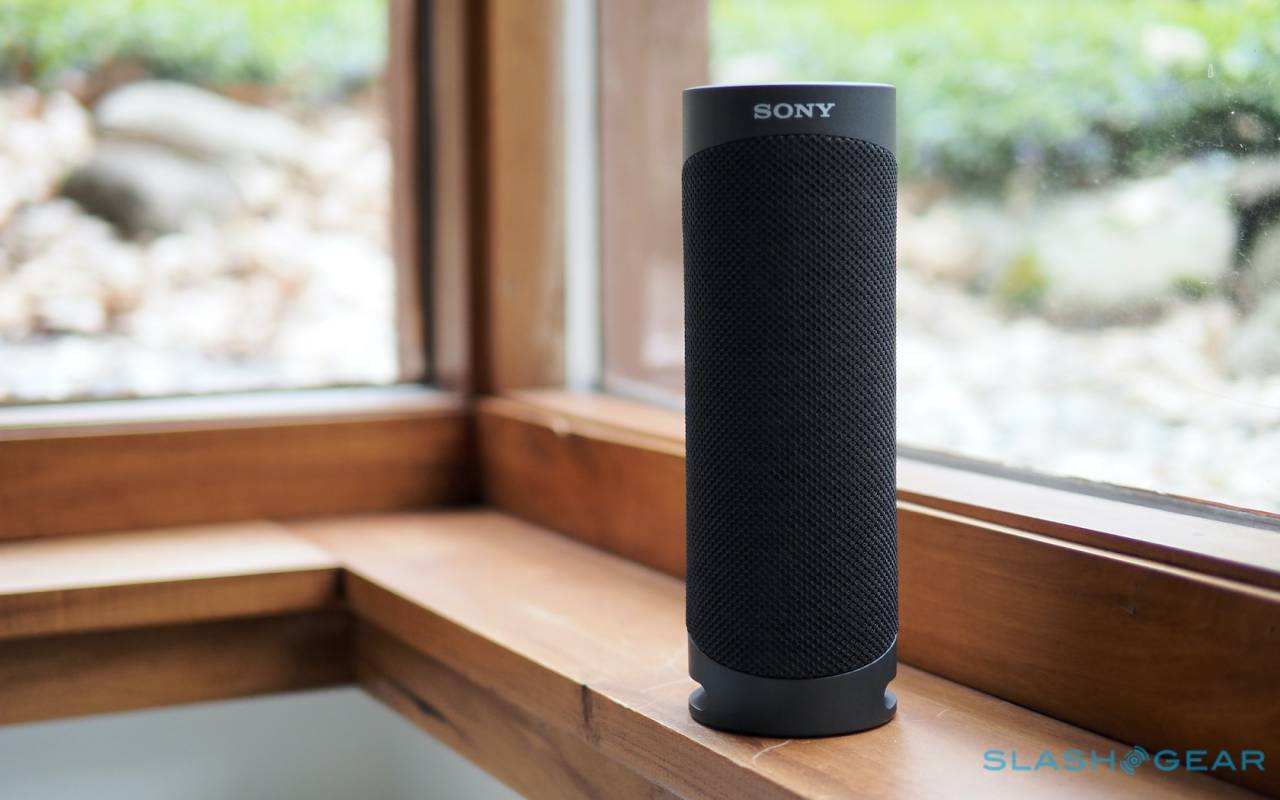 Most notable is the extra bass performance, with new side-firing passive radiators at the bottom. Those vents are combined with a new speaker unit, which Sony is calling X-Balanced. That has a non-circular diaphragm to cut down on driver excursion, reduce distortion, and increase sound pressure overall. 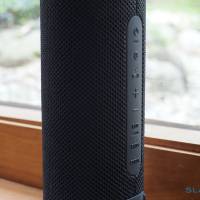 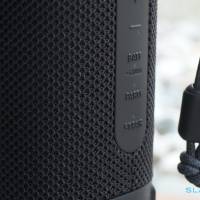 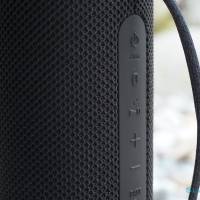 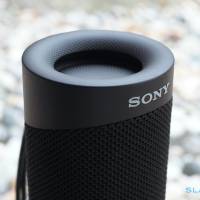 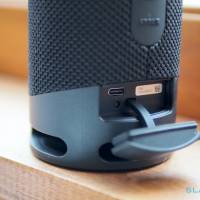 There’s IP67 water and dust resistance, and new for 2020 there’s rustproofing. While that may sound like a weird thing to have in a Bluetooth speaker, it means that you can take the XB23 into salt water like the sea, and not have to worry about it corroding. In fact, you don’t even have to rinse it off. 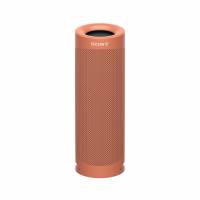 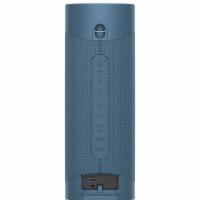 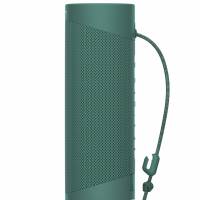 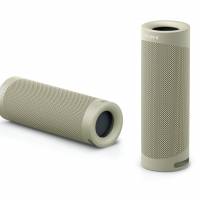 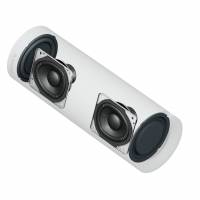 Larger than the XB23, and indeed 20-percent larger than its predecessor, last year’s XB32, the XB33 is also a more grown-up speaker than before. Gone are the outlandish flashing lights, replaced by sleek line lighting along the edges and around the drivers themselves. They can flash in time with the music. 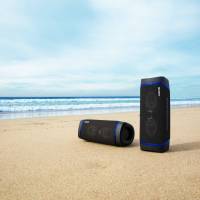 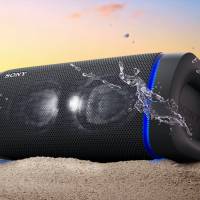 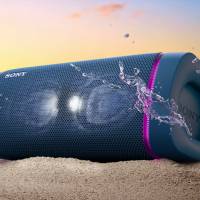 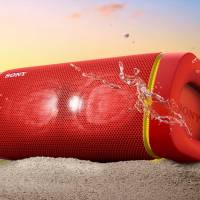 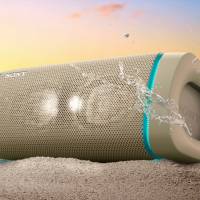 As with the XB23 there’s IP67 water, dust, rust and shock proofing. Battery life is up, though, to 24 hours, though it still charges via USB Type-C and supports Party Connect. You can also use the XB33 as a power bank for your phone or another small device, to charge it up via the USB Type-A port.

The biggest changes are in the drivers. The regular circular drivers of last year are gone, replaced by the same oval shaped drivers as in the XB23. That means more clarity, more bass, and more volume. 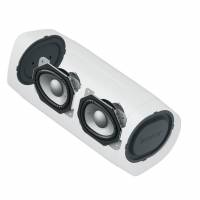 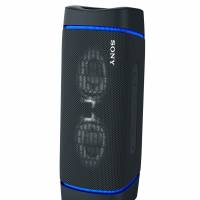 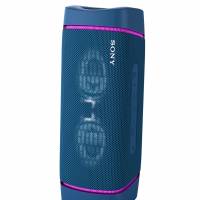 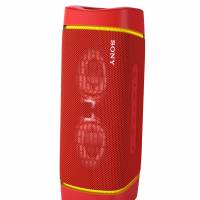 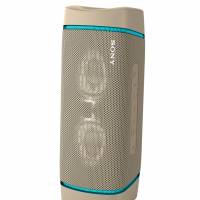 Biggest of the three, the XB43 is 30-percent larger than its predecessor, and now uses a squared-off design. Sony has moved the passive radiator, and there are now two tweeters begin the fabric grille, too. 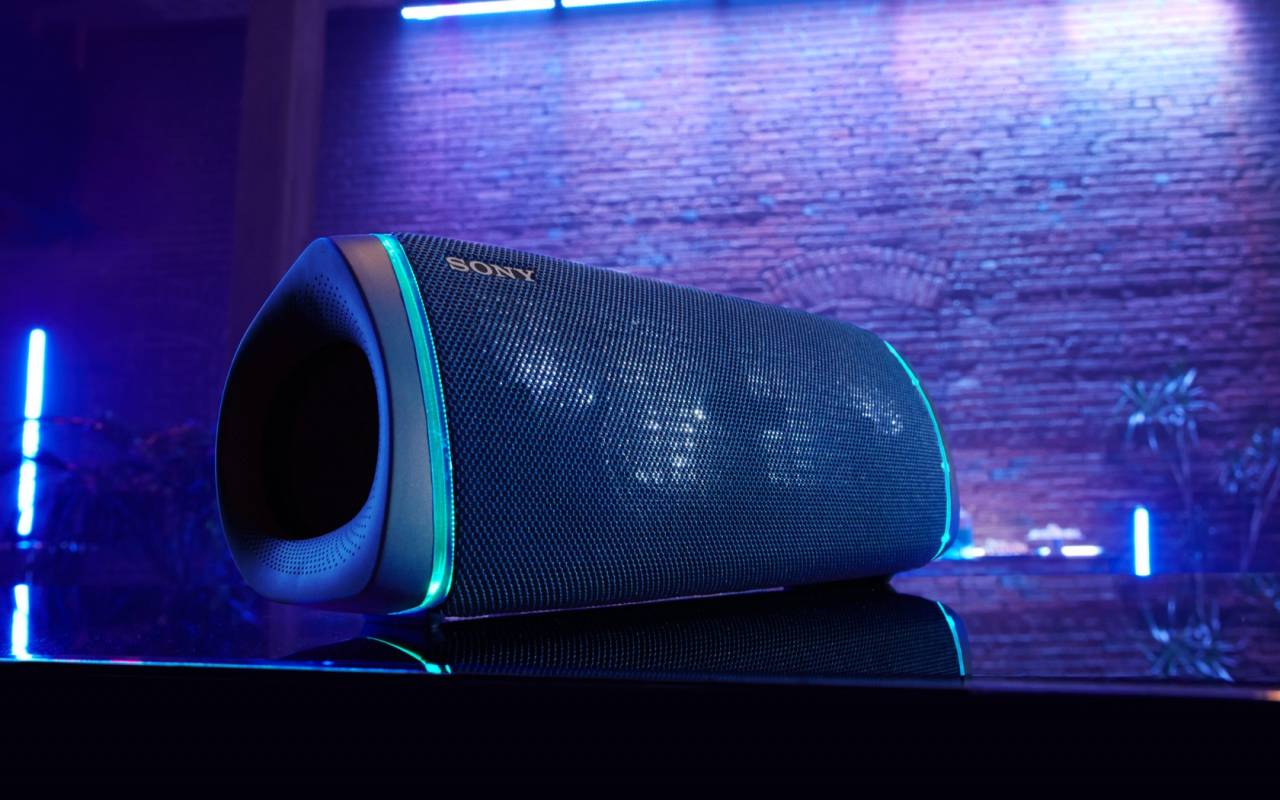 It’s IP67 rated for water, rust, and dust – though not shocks – and there’s USB Type-C and 24 hours of battery life. As with the XB33, Sony’s party lighting has become a little more grown-up, though you still get line lights, speaker lights, and tweeter lights. Again, there’s Party Connect and stereo pairing. 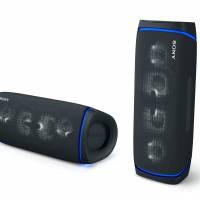 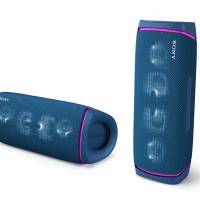 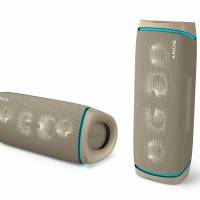 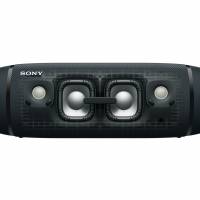 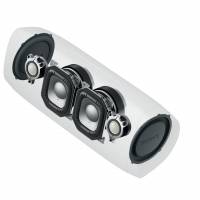