Earlier this year Sony released a pair of earbuds that were amongst the best we’ve ever reviewed. Those earbuds, the Sony WF-1000XM4, work with ANC and cost approximately $280 USD. The new Sony WF-C500 do not have ANC, but cost less than half the price of Sony’s highest-end earbuds. These new earbuds will only cost you around $100 USD.

The Sony WF-C500 are true wireless in-ear headphones (earbuds) that come with a charging case, USB cable, and said hybrid silicone earbuds. Alternate ear tip sizes are included: small, medium, and large, and their color matches their case. These earbuds have a built-in microphone for wireless calling (connected to a phone) and Google Assistant and Siri.

These earbuds have what Sony describes as 20 hours of battery life and 20 more hours provided by the charging case. This product has fast charging capabilities and charges (with the case) with its included USB-C cord. The buds have IPX4 water resistance, work with 360 Reality Audio with the Sony Headphones Connect app, and have touch-sensitive controls for play, stop, track skip, and volume adjustment. 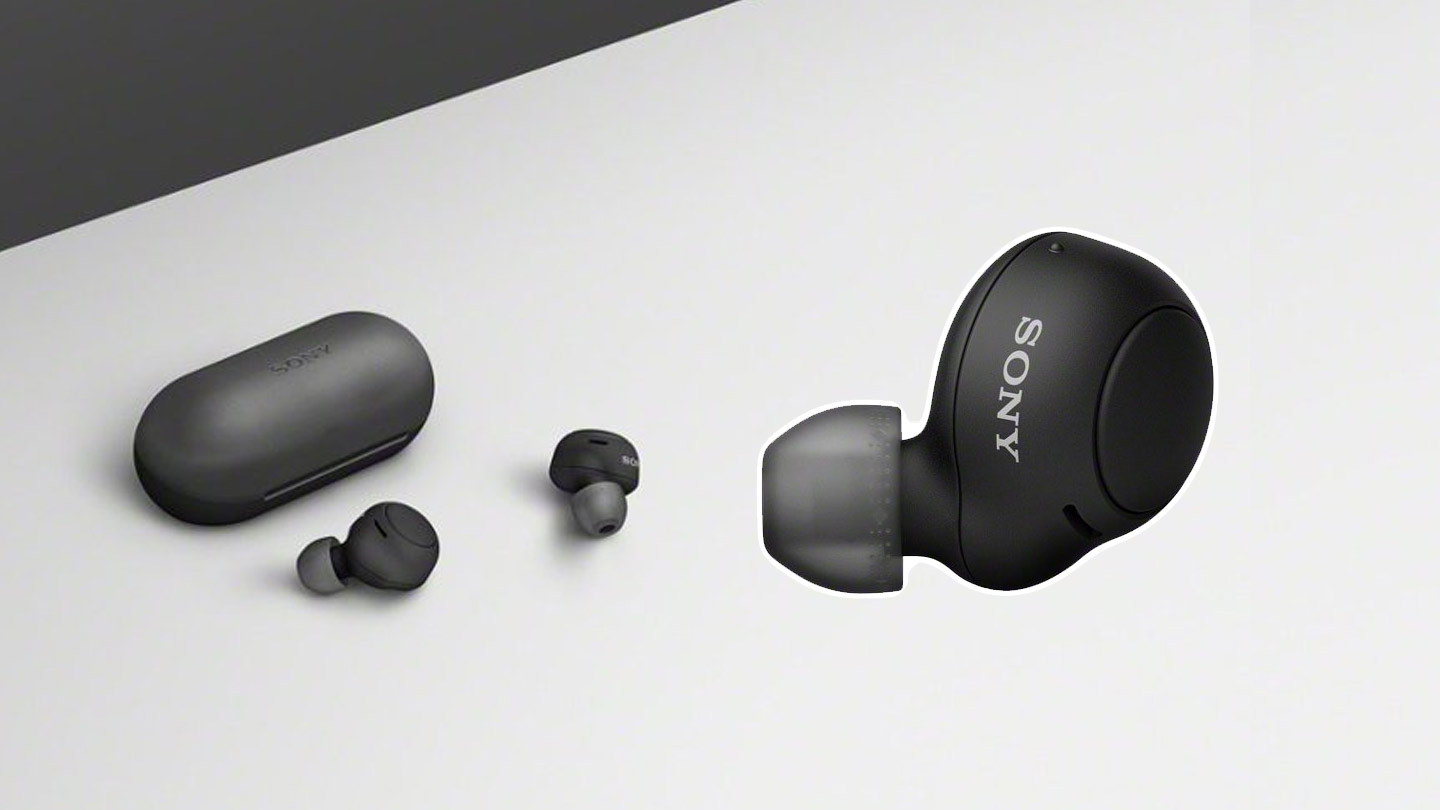 The Sony WF-C500 will be released in October of the year 2021 and are on pre-order now. They’ll be released with several color options: Black, White, Ice Green, Coral Orange (with these names in Europe, simpler names in the USA). The WF-C500 earbuds have a suggested retail price of approximately $100 USD.