Sony WF-1000XM4 earbuds leaked this week with features that look to compete with AirPods on several fronts. Most compelling is the wireless earbuds ability to charge wirelessly, using the case they come in and a new Sony Android smartphone as a charging pad. These earbuds will likely roll with Hi-Res audio support and 6 hours* of battery life.

These earbuds were leaked via internal company document posted by The Walkman Blog. It is hypothesized there that the case and the earbuds indicate the ability to charge wirelessly, complete with Xperia smartphone battery sharing action. 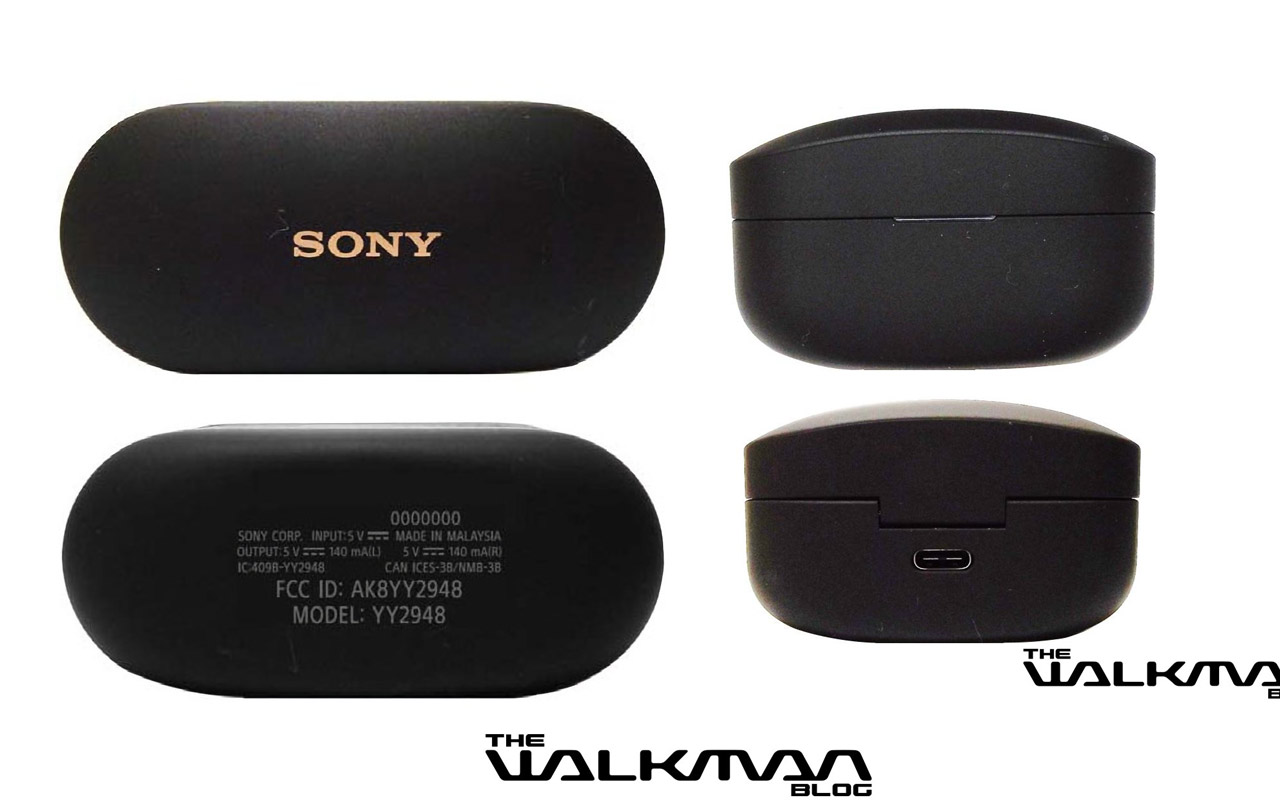 These earbuds show simple replaceable comfort earbud tips for users to switch at their leisure. The buds look like they’ll have one SONY logo in gold while the rest of the device is black, save a gold metal accent piece. This accent piece MAY be the part that confirms noise cancellation abilities.

It’s likely these earbuds will be released in June of 2021. At that time, they’ll likely be paired with a new Sony Xperia smartphone with wireless charging support and battery sharing support. This being the first time Sony Xperia phones recorded a profit in many seasons, it might be the best possible time to take a crack at a wider audience, complete with earbuds and smartphones that can capture the audience that’s tired of Apple and Samsung.