Sony has officially revealed its first ultrabooks, the Sony VAIO T11 and T13, with a choice of 11.6- or 13.3-inch displays, slick magnesium and aluminum chassis, and optional SSD storage. Promising up to nine hours battery life from the SSD models, the new T11 and T13 VAIOs include full-sized VGA, HDMI and ethernet ports, along with memory card readers and both USB 3.0 and USB 2.0 ports.

There’s also Bluetooth 4.0+HS and WiFi b/g/n, though Sony hasn’t said whether it will be offering a WWAN option with integrated 3G/4G. Processors are plucked from Intel’s 2nd Gen Sandy Bridge range, kicking off with the Core i3-2367M with Intel HD 3000 graphics; they’re paired with 4GB of RAM and either HDD, HDD/SSD hybrid, or full SSD storage. 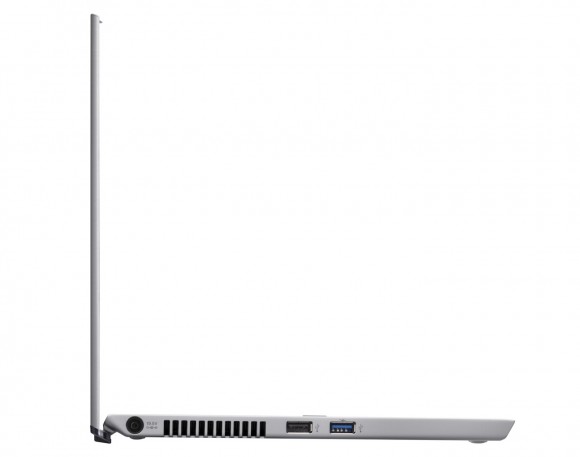 Runtimes for the HDD and hybrid models hasn’t been revealed, but the power-efficient SSD models should last for up to nine hours. Meanwhile, standby power consumption has been dramatically slashed, with Sony claiming the new ultrabooks can sit in sleep mode for up to ninety days without running out of charge.

No word on pricing yet, but the VAIO T11 and T13 will go on sale later this month. 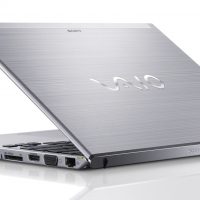 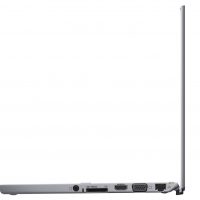 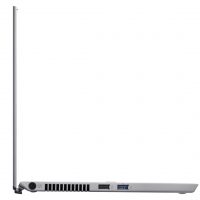 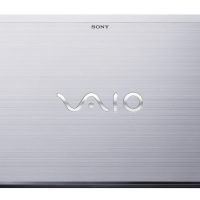 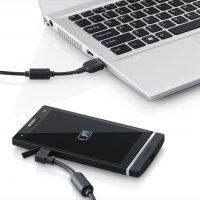 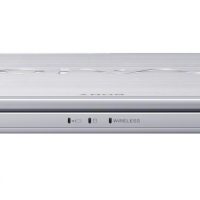 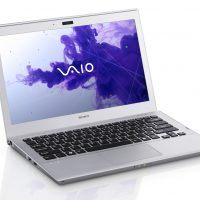 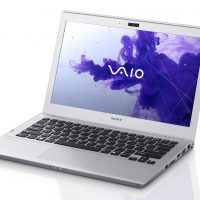 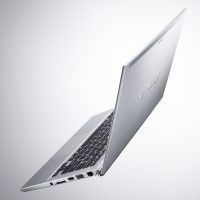 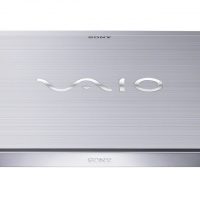 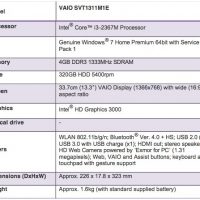