Sony has unveiled a new line of home theater projectors at IFA 2015 that includes units supporting 4K resolution that also support 3D playback. There are three new projectors in the line and they will come in black or white colors. The 4K projector models include the VPL-VW520ES and VPL-VW320ES. Both projectors use long life lamps with up to 6,000 hours of performance.

The third new projector is the VPL-HW65ES using SXRD panel and featuring a 6,000-hour long life lamp. It also has an integrated 3D transmitter. The main difference is that this projector doesn’t support 4K resolution. 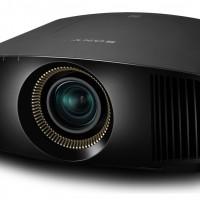 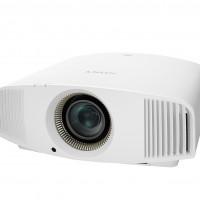 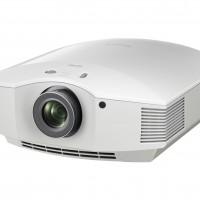 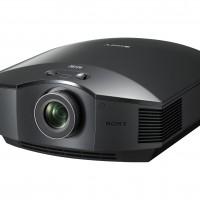