You’re not going to believe this, but the Power Glove — Nintendo’s awful, wearable game controller released in 1989 — could be coming back, at least in spirit, and from Sony. Several patents have been discovered by a NeoGAF user that reveal the PlayStation maker is looking into a glove-based controller to be used with virtual reality gaming experiences. Not only would it allow hand movement tracking, but the ability to physically interact with items in a VR world.

The patent filings reveal a wearable device that includes a number of different sensors, making it capable of tracking finger positions, recognizing whether the hand is touching a physical object, and communicating this data to a VR headset where it could be implemented and represented in a user’s VR experience. 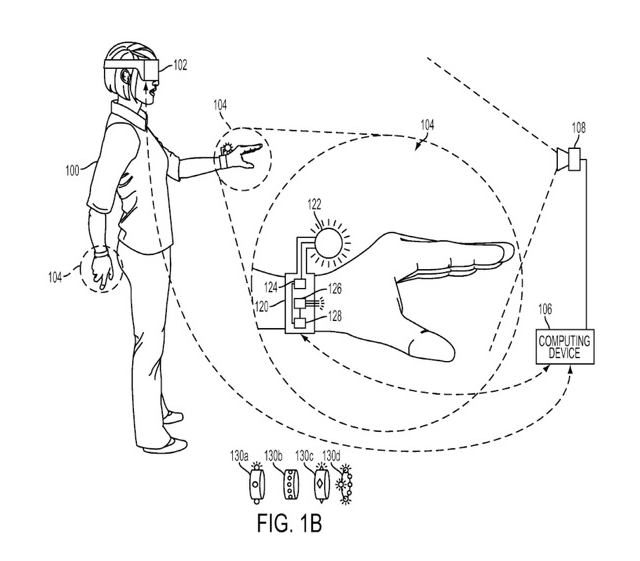 The technology involved makes the concept seem to be a much more advanced version of the PlayStation Move, the ice cream cone-shaped controller that was first released for the PS3. Among the similar features are illumination to represent interactivity, the ability to provide haptic feedback, and sensors for inertia and pressure data.

Also exciting is the prospect of multiplayer games where each user wears one of the glove controllers. Sony’s filing notes that “users collaborating may use their gloves to touch objects, move objects, interface with surfaces, press on objects, squeeze objects, toss objects, make gesture actions or motions, or the like.” 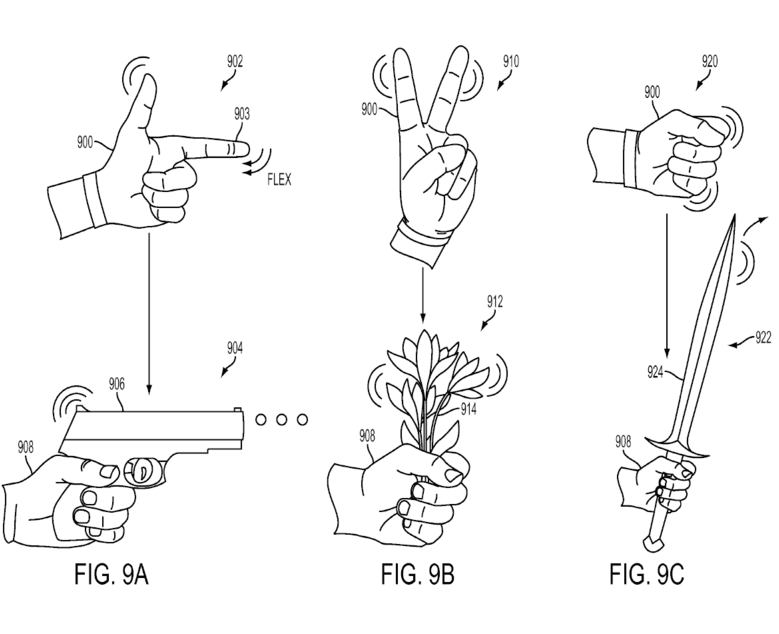 Now comes the point where I need to remind you that just because Sony filed a patent for all this doesn’t mean it will turn into a consumer product. However, with the upcoming PlayStation VR headset clearly going up against the Oculus Rift and HTC Vive devices, Sony could have a unique edge with games that allow users to reach out and interact with objects. 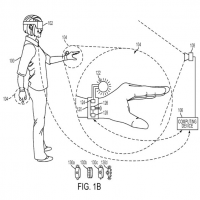 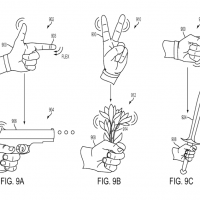 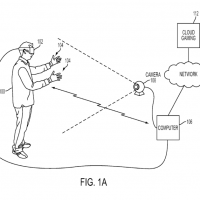 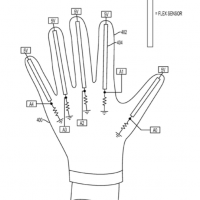 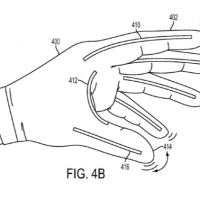 But seriously, Sony needs to release something like for the PlayStation VR. It’s been close to three decades and we’re still waiting to feel as cool as this bad ass: