While smartphone makers are now obsessed with thinning bezels and notches, TV makers are still pushing for higher and higher resolutions. The market now tops at 8K, even when video content is still coming to terms with 4K. That might not matter though, because thanks to the Picture Processor X1 Ultimate in Sony’s MASTER series of TVs, content is promised to look crisp and clear in the Z9G’s 8K or the A9G’s 4K, even if they weren’t made for such large screens.

The Sony Z9G is the company’s flagship TVs when it comes to both features in size. At 98-inch and 85-inch classes, the 8K LCD TVs aim to get you lost in both images and sound. That’s thanks to the MASTER series’ signature feature, the Picture Processor X1 Ultimate, that, together with the X-Reality PRO engine, is able to upscale any content to near-8K picture quality. 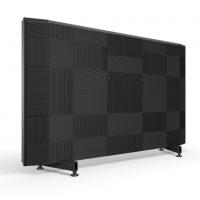 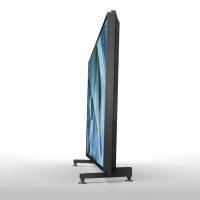 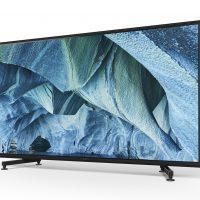 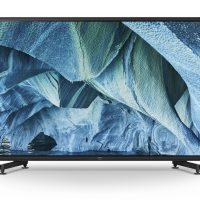 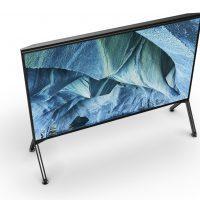 It isn’t just video either. The Z9G TV features Acoustic Multi-Audio for a “sound-in-picture” experience. In a nutshell, this means that you will hear audio coming from the exact location on the screen where it should be coming from based on the video being played, an audio “illusion” made possible by four speakers, two on top and two at the bottom. But when part of a home theater setup, the Z9G’s TV Center Speaker Mode makes it sound like the TV is the center speaker of the ensemble.

The Sony MASTER A9G pretty much boasts the same features with two key differences. The first is that the TVs come in smaller 77-inch, 65-inch, and 55-inch classes. The most important difference, however, is the 4K OLED panel used here instead. It allows the A9G to be so thin that, when using the SU-WL855 wall mount system, it almost seems like the TV is floating on the wall. 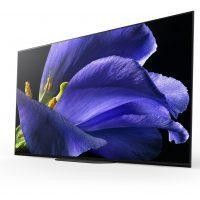 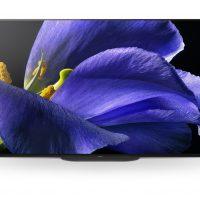 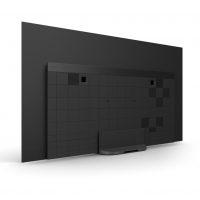 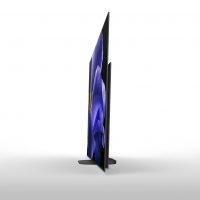 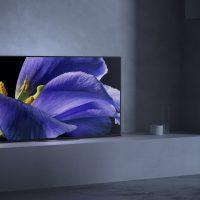 Both the Sony Z9G LCD, the A9G OLED, and the new X950G LCD TVs are Android TVs in their own right. This means having access not only to Google Play Store apps and games but also voice-control through Google Assistant. The three, however, are also compatible with Apple AirPlay 2 and HomeKit, letting users stream their music from iPhones and iPads and also control smart home devices via Siri. No word on pricing and availability yet but these new Sony TVs will be hitting markets in Spring.