Sony has a big problem with the PlayStation 5 price

Expensive components and gamer expectations are causing Sony a headache when it comes to pricing the PlayStation 5, with the console’s high-end parts threatening to put it out of reach of many would-be owners. Sony is expected to release the PS5 this coming holiday season, but rumors from inside the company suggest growing anxieties about just how high a price tag the console can bear.

That all comes at a cost, of course. Concerns within Sony are that the bill of materials for the new console could hit around $450 per unit, Bloomberg reports. That’s being blamed on a combination of high-end specs and the parts Sony has earmarked being in relatively short supply.

Sony’s challenge – as, indeed, is Microsoft’s – is building a console with cutting-edge specifications, and the longevity to last in line with owners’ expectations, without reaching “gaming PC” price levels. The biggest problem, it’s reported, is getting enough memory. 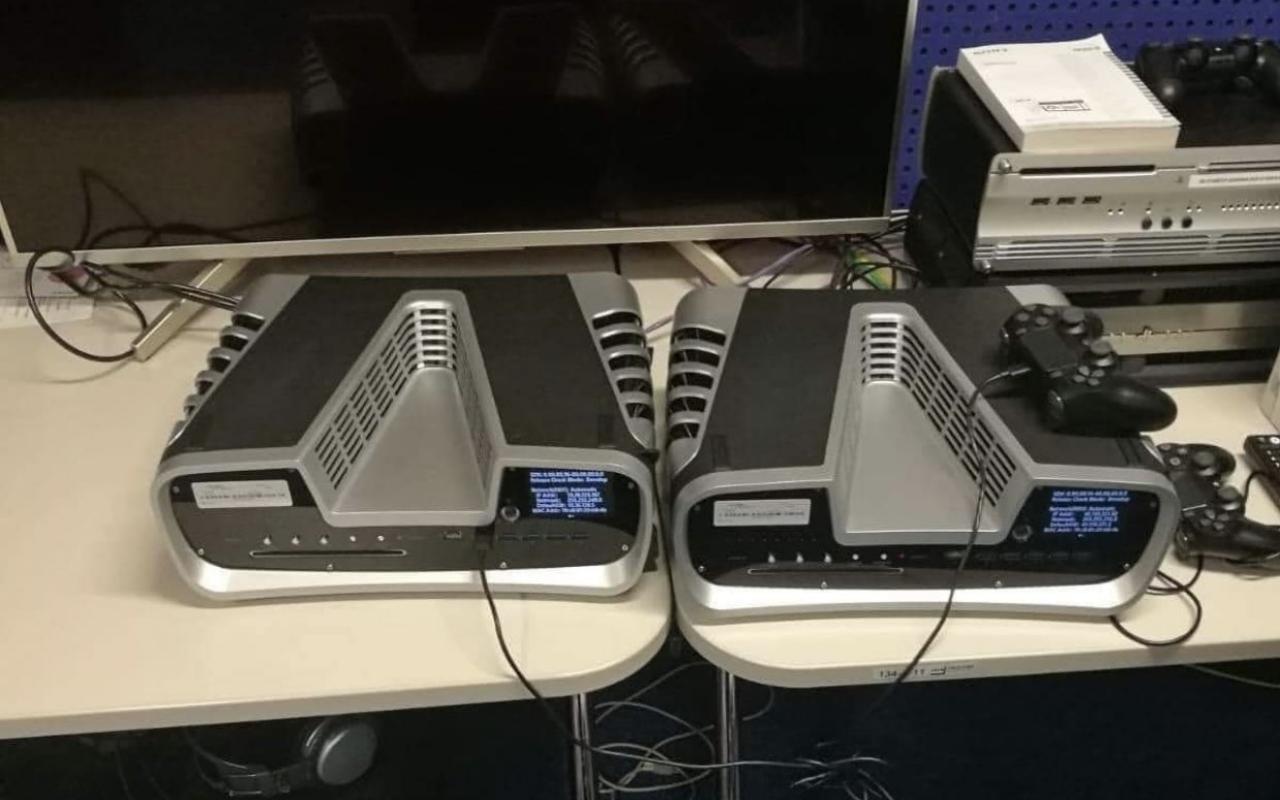 That means both RAM and NAND flash storage, adequate amounts of each of which are essential if Sony wants game developers to be free to create titles that show off the PS5’s potential. Both RAM and NAND are in high demand, however, with Sony’s buyers going up against smartphone-makers along with PC companies and others. Manufacturers of the very fastest examples of both memory are in short supply.

It’s not the only expensive part that Sony is using, mind. According to insiders, the company has already settled on most of its parts for the PlayStation 5, and some are unusually expensive. Cooling for the next-gen console, in particular, has become a more pricey part than expected: a few dollars per unit, rather than under a dollar.

Sony has apparently opted for a more capable cooling system out of a surfeit of caution. After all, saving a little on the bill of materials (BoM) today would be for naught if the PlayStation 5 ended up overheating when gamers were using it.

Just how much will the PlayStation 5 cost?

Although it may not talk about it publicly at the time, Sony is believed to typically set the sticker price for its new console in February of the year it will launch. Production then ramps up in the spring, in time for a holiday season release. That, though, is not believed to be exactly the case for the PlayStation 5.

Instead, Sony is said to be holding off on fixing its retail price until it sees what Microsoft is doing. A “key factor” in figuring out just how much they can ask for the PS5 will be seeing where the Xbox Series X is set. That’s not expected to be revealed until E3 2020, which will take place this coming June.

The reality is that, through a combination of familiarity and price promotions, the current generation of consoles have drifted down to far more attainable price points than they were at launch. The PlayStation 4, for example, was released at $399 back in 2013. Today, you can pick up a PlayStation 4 Slim for $249.

Some degree of sticker shock is likely to be inevitable for the PS5, then. That’ll be doubly the case if Sony decides not to soak up some of the expensive BoM itself, and slaps its usual margin atop the rumored $450 cost of manufacturing. Then, we could see the PlayStation 5 drift up to $470-$500, still competitive compared to a gaming PC, but a new milestone in expense for a console from the company.