It may not have a pretty name, but it tries to have a pretty face. Almost two years ago, Fashion Entertainment, which turned out to be a Sony subsidiary, put out the FES Watch, which combined an e-ink watch face with a flexible e-ink wrist band. Now it’s back as the FES Watch U, not “Two”, again on Sony’s home-grown First Flight crowdfunding platform. It tries to make the same technological spiel of active matrices and e-paper displays. This time, however, it also tries to appeal to more design-conscious supporters with the promise of more designs delivered via their smartphones.

The FES Watch is hardly the first e-ink smartwatch in the market. Pebble and its contemporaries has long held that position. What Sony did, however, was admittedly unusual. Aside from the fact that Sony hid its association with FES in its crowdfunding in order not to bias the public, the FES Watch also offered users the ability to change the design of their smartwatch strap on the fly. Provided they could settle for monochrome designs. 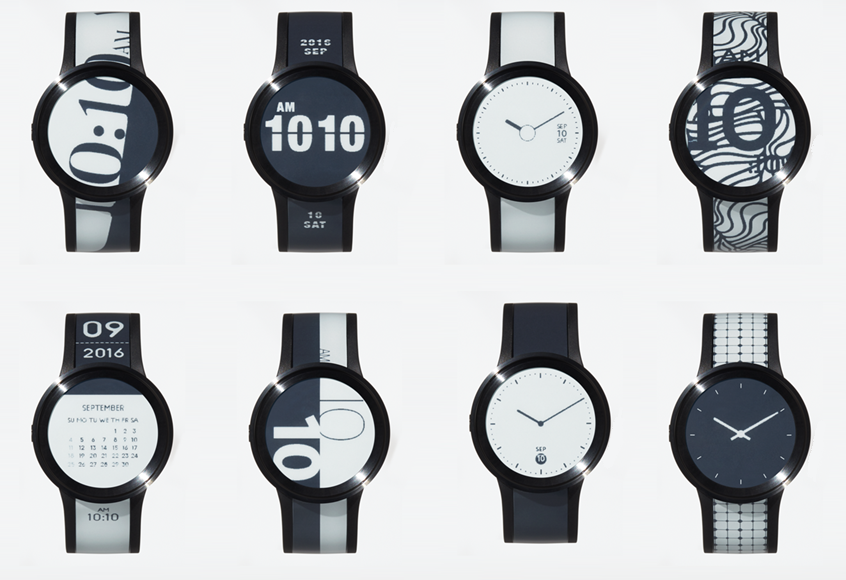 Although it didn’t gain international acclaim, because it wasn’t really made available internationally, it seems that it enjoyed quite some success in Japan. At least enough to warrant a successor. The FES Watch U is virtually the same, but Sony is adding an additional element of design. There will be 12 base designs available for the smartwatch, but that catalog will be increased over time, delivered through a companion smartwatch app. Somewhat ironically, the app will be an iOS app, not an Android one, like the smartphones that Sony sells. 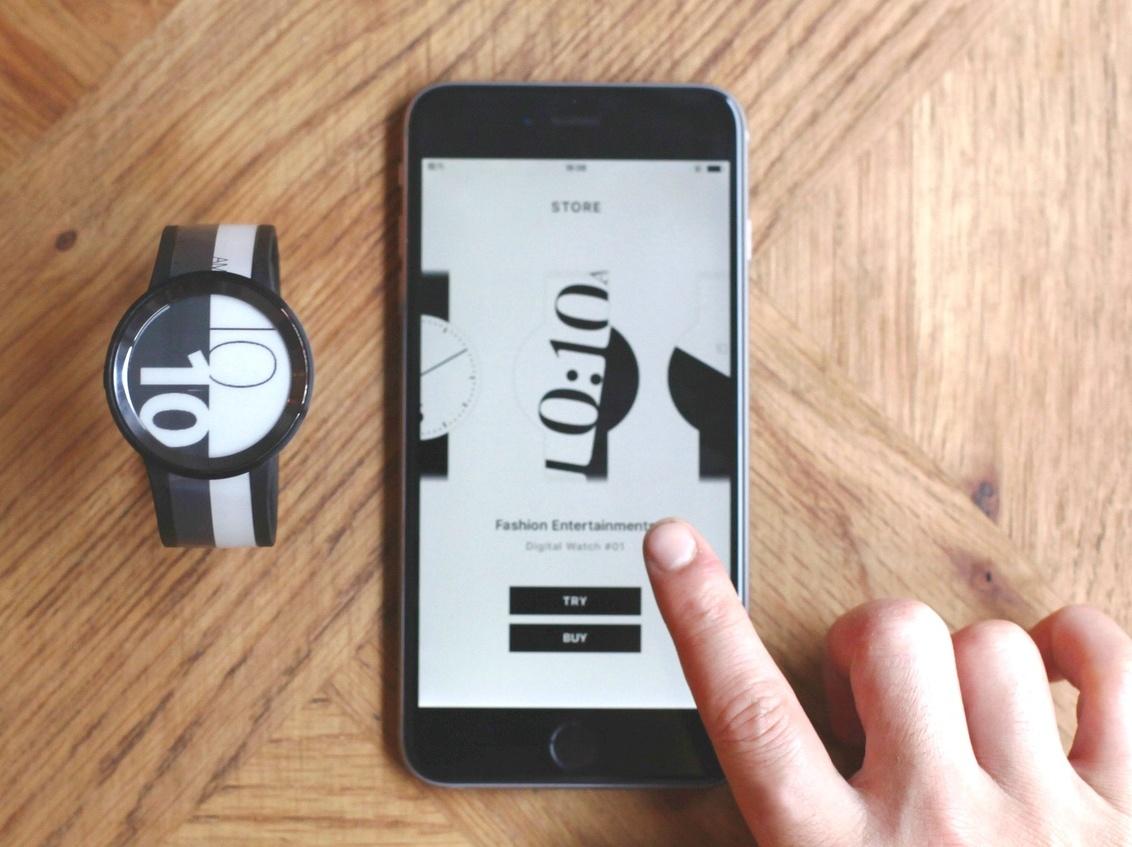 Like before, FES Watch U will have its initiation at Sony’s First Flight crowdfunding site, where it has until October 7 to reach its funding goals. And like before, there is no word on whether Sony plans to bring this admittedly interesting accessory to markets outside of Japan.