When most of us woke up this morning, we probably weren’t expecting to hear the first official details about the PlayStation 5. That’s exactly what happened, though, as Sony’s Mark Cerny – who was the lead architect on both the PlayStation 4 and the PlayStation Vita – sat down with Wired to dish some early information about his company’s next console. If there was any question that the next generation is right around the corner, it seems the matter can now be laid to rest.

Obviously, Cerny didn’t give away all there is to know about the PlayStation 5 in this interview. We still don’t know what the console itself looks like or what the games it’ll play look like. Cerny also didn’t say anything about release dates or pricing, which are two of the most important details about any console.

Still, in the interview with Wired, Cerny does get surprisingly specific about some of the hardware that’ll be found inside this new box. We learn that the PlayStation 5 will use an eight core AMD CPU that’s based on third-gen Ryzen processors and built using the 7nm Zen 2 architecture. The custom Radeon Navi GPU, on the other hand, will support ray tracing – something that’s still relatively new to the world of PC gaming with the recent arrival of NVIDIA’s top of the line RTX GPUs.

Cerny also says that the AMD CPU will serve up custom 3D audio that doesn’t require any special speakers. Though Cerny suggests that players wear headphones to get the full effect, the PS5 will still be able to make it seem like sound is coming from the sides and even from behind when you’re only using the speakers on your TV. 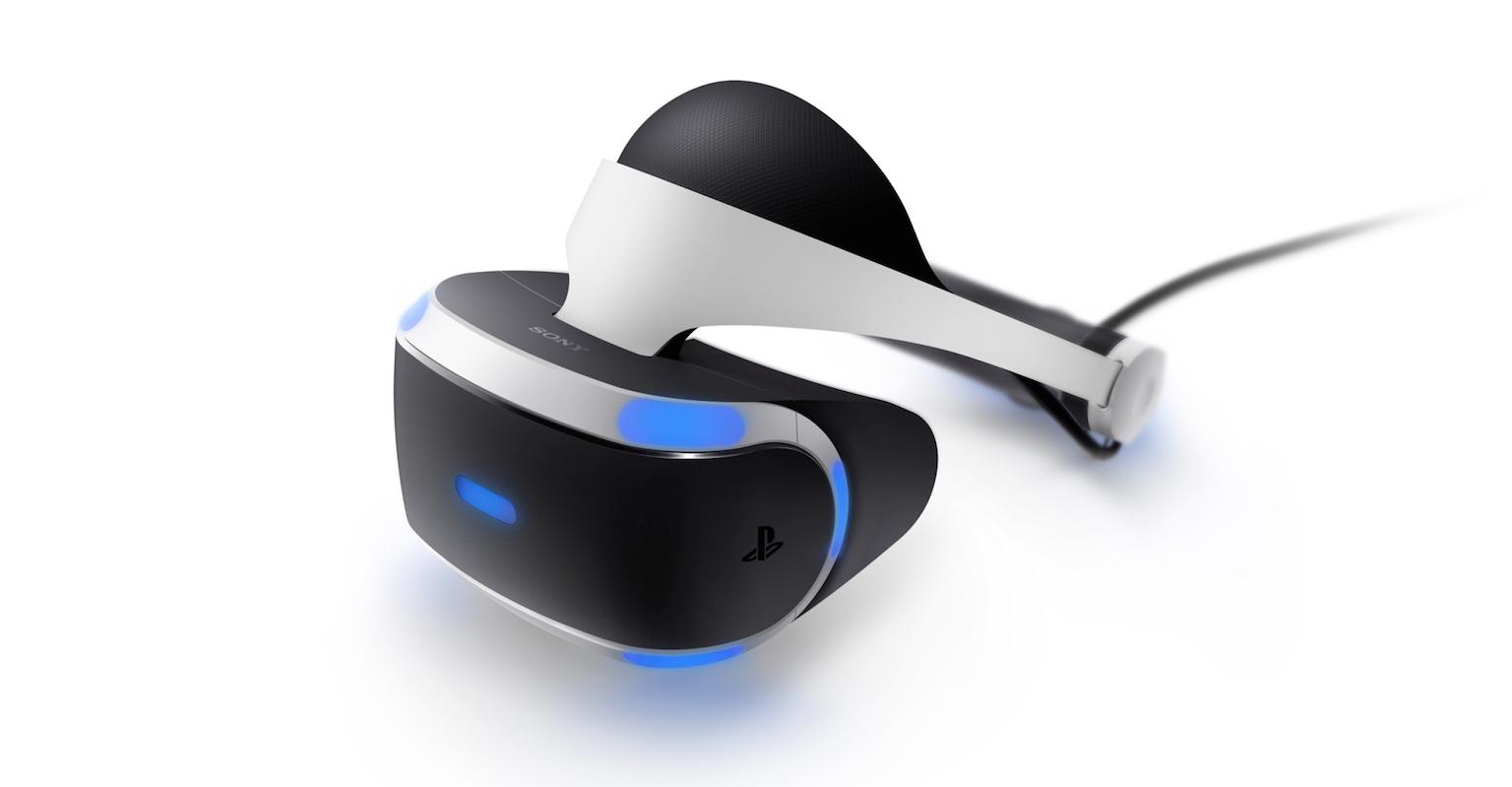 We also learned today that the PS5 will have a Blu-Ray drive, which means it’ll play physical media. With other companies like Google and Microsoft investing a lot into cloud gaming, there was a question of whether or not next-generation consoles would continue to use discs. The PS5 will, and though Cerny says more news on Sony’s cloud efforts will be coming around the bend closer to launch, he wasn’t ready to say anything today.

Cerny seems most excited to talk about the SSD that’s in the PlayStation 5. He didn’t give any specifics, but he did offer up a Spider-Man demo in which it took 0.8 seconds to fast travel to a different part of Manhattan – on a PS4 Pro, that same fast travel sequence takes 15 seconds. Judging from that demo, it seems that the SSD in the PS5 will be about 19 times faster than the hard drive in the PS4 Pro, though a single demo isn’t very much to go on.

Even though we don’t have a precise release date for the PlayStation 5 yet, Cerny did confirm that it won’t be out this year. It seems that we’re headed for a 2020 release for the next PlayStation, just as a bunch of rumors leading up to this point have stated. We’re also left with the big question of price – the PS5 sounds like it’ll be a really solid machine, but one has to wonder what a console that supports things like ray tracing, 8K resolution, and 3D audio will cost. There are still plenty of questions that need to be answered, so stay tuned.