The Phantom Pain edition of the Xperia J1 Compact features the same hardware as the standard model that was released in Japan in March, but in white and featuring one of MGS5‘s logos on the back. The pre-installed software also includes two tracks from the game’s soundtrack, a custom ringtone, and matching wallpaper themes. 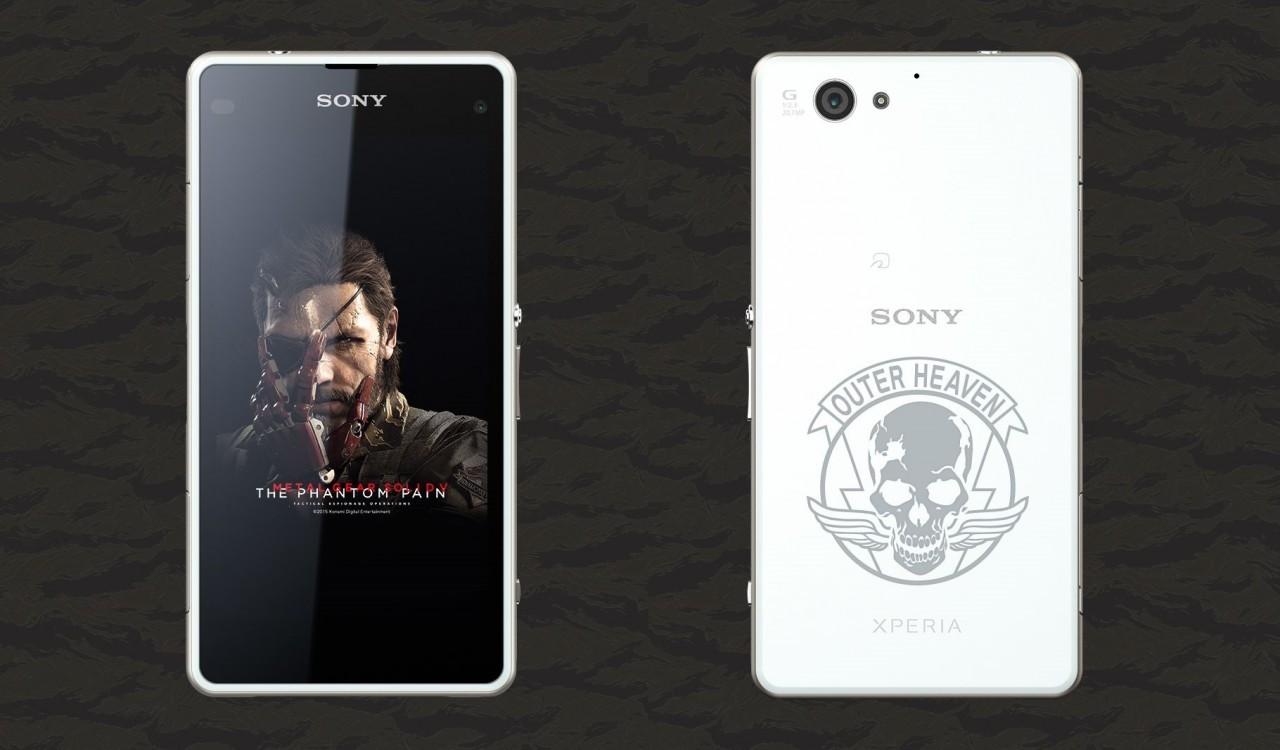 The two Xperia tablets get the same treatment, but also include a pair of cases that add either a logo or camouflage pattern to the back. Both the phone and tablets include vouchers for additional downloads, including a MGS5 art book in PDF format, and 1,000 yen (about $8) in credit to buy Metal Gear Solid digital comics. 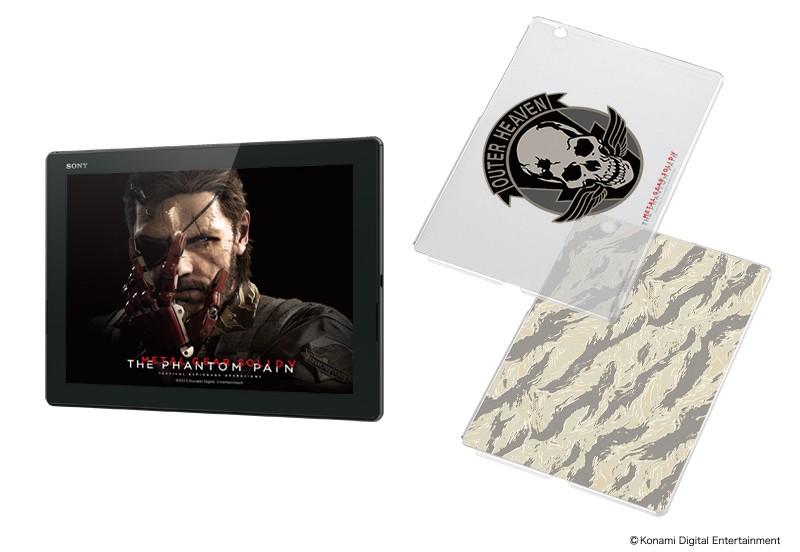 Lastly are the Walkman A16, a standard MP3 player, and the Walkman ZX2, a high-resolution, lossless audio player. Again, both come with MGS5 wallpapers and tracks with music from the game series. The A16 has an engraved logo on the back, while the ZX2 has the game’s title on the front below the screen, and a leather-covered back. 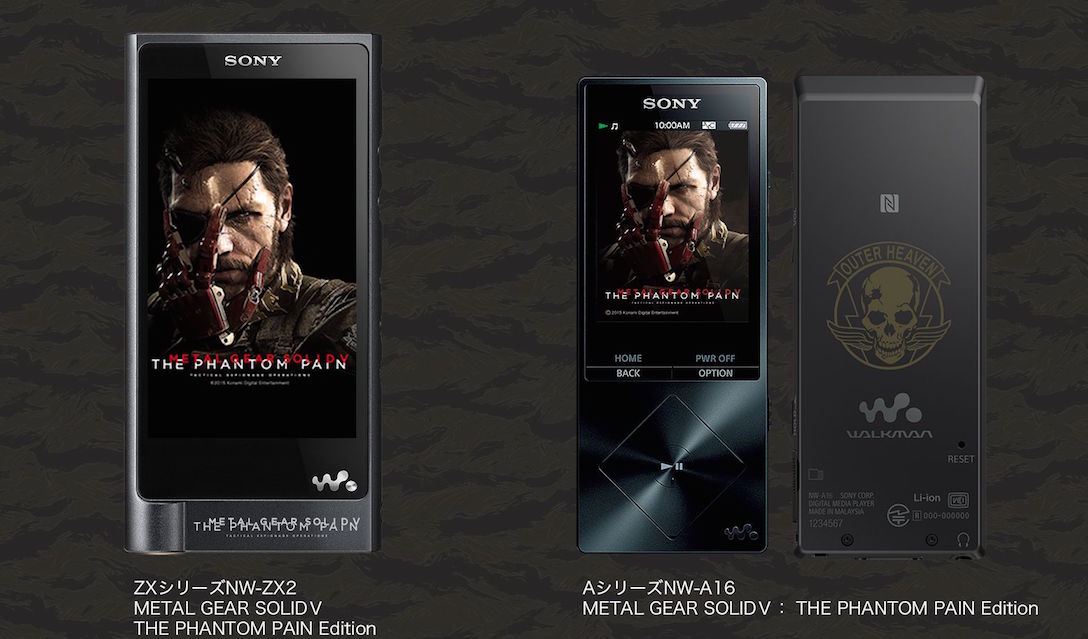 These are MP3 players that don’t offer any other functionality, except for becoming obsolete in the very near future. It sounds like Sony is betting only the most devout stealth-action game fans will be paying those prices. 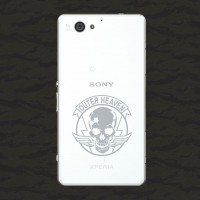 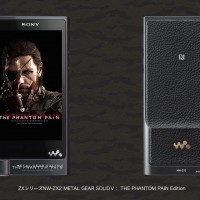 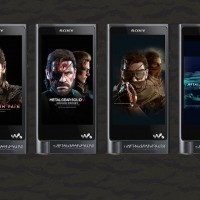 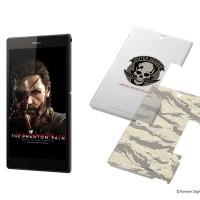