Sony’s full-frame Alpha series is gaining a new model, the Sony A7R III, promising a hefty 42.4-megapixel sensor and 4K video capture. Revealed today, the A7R III can shoot at up to 10 fps in either its mechanical shutter or silent shooting modes, without sacrificing full Auto Focus and Auto Exposure tracking. It’s also been brought bang up to date with the latest ports.

While the design may be familiar from previous A7R generations, there’s plenty that’s new here. Sony has paired its back-illuminated Exmor R CMOS sensor with an updated version of its BIONZ X processing engine. Compared to the A7R II, in fact, the new camera can crunch its images approximately 1.8x faster, the company claims. 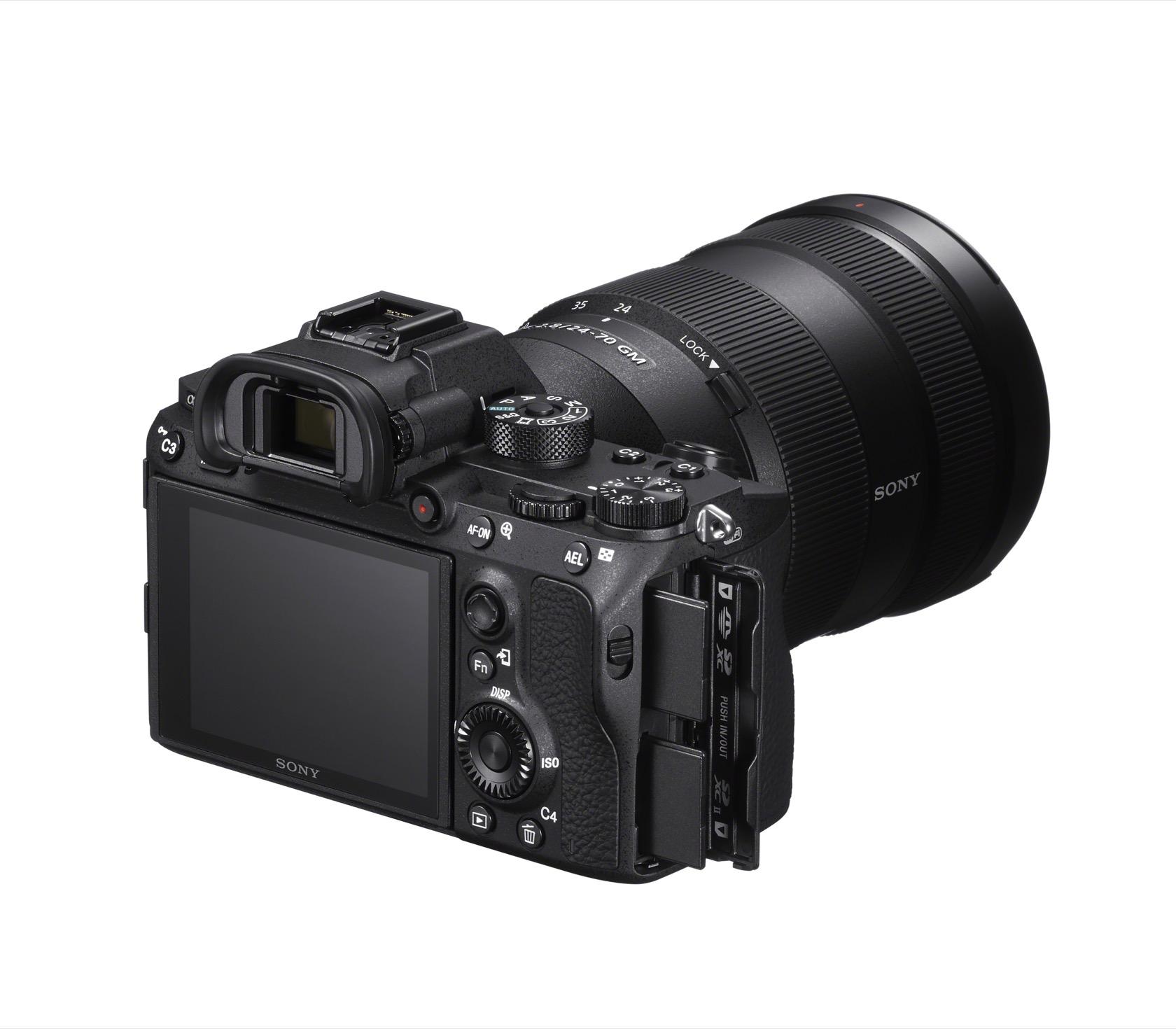 It also gets an IOS range of 100 – 32000 – expandable to ISO 50 – 102400 for stills – and a near-unbelievable 15-stop dynamic range at low sensitivity. Sony has dropped the optical low pass filter, and built in 5-axis optical image stabilization for a 5.5 step shutter speed advantage.

The shutter itself is a new, low-vibration system, which Sony says helps reduce blur while shooting. There are 399 phase-detection AF points that cover 68-percent of the image area, along with 425 contrast AF points. Sony claims the Eye AF is now around twice as effective as it was before. 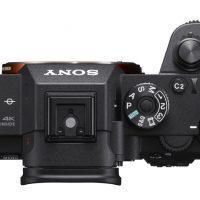 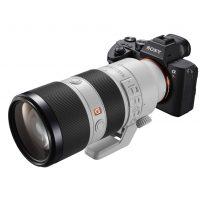 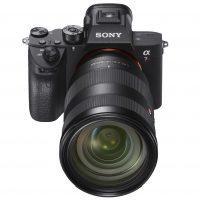 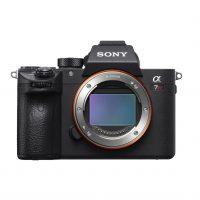 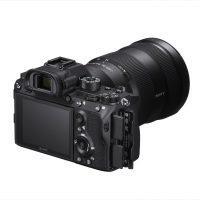 If you want to shoot in live view mode, there’s support for up to 8 fps continuous shooting when using either the viewfinder or the LCD. The former is a Quad-VGA OLED Tru-Finder with approcximately 3,866k dots. It borrows the Sony A9’s technology, including a ZEISS T Coating that reduces reflections and a fluorine coating to repel dirt. You can customize the frame rate between 50 fps or 100 fps depending on what you’re shooting.

As for the LCD, that has 1.44m dots and offers standard or high display quality. It has Sony WhiteMagic technology for better outdoor visibility. Next to it is a new joystick for swifter shifting of focus points, along with an “AF ON” button. 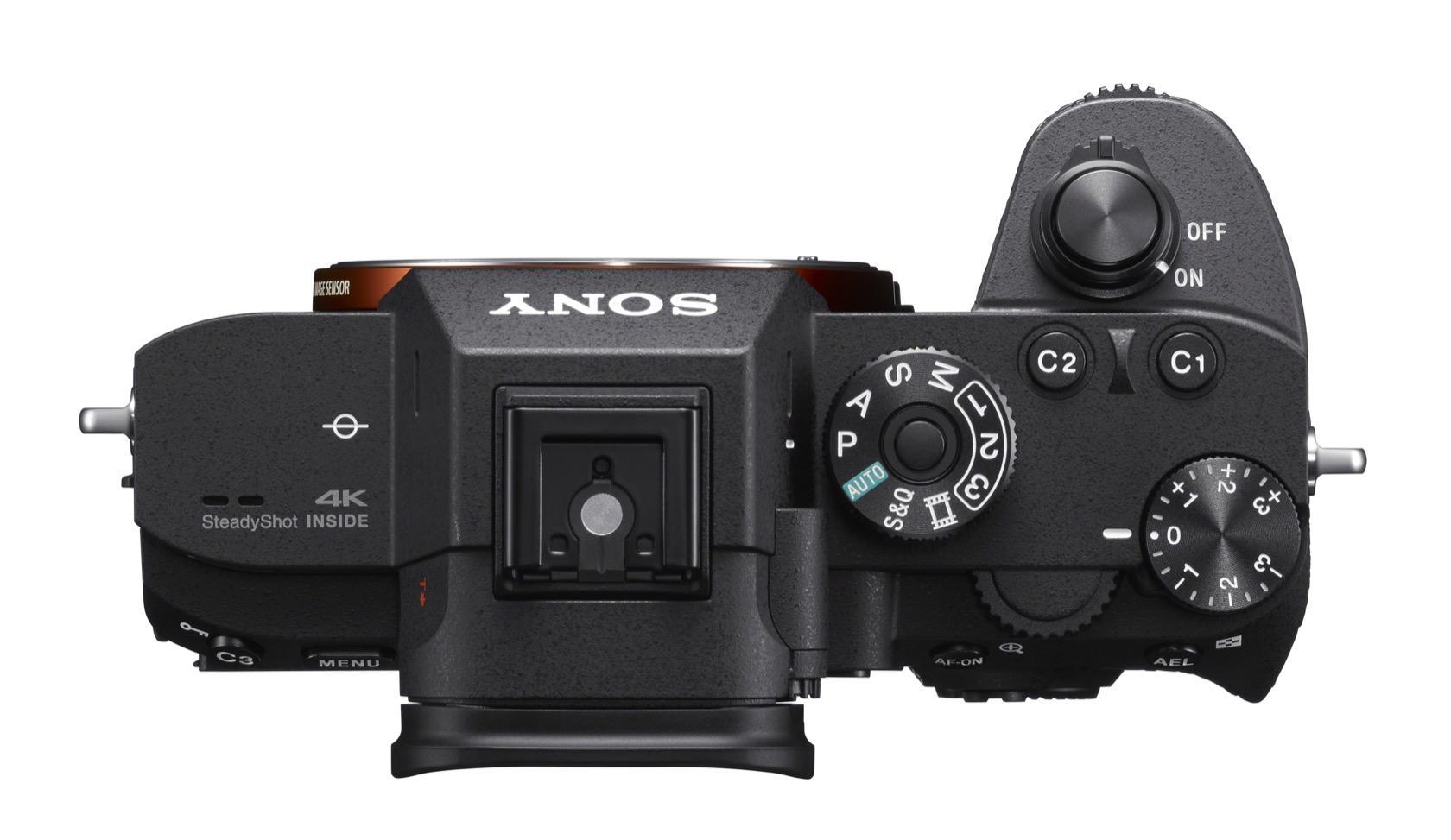 On the video side, there’s 4K 3840 x 2160 video support that takes advantage of the full width of the CMOS. In Super 35mm format, the A7R III uses full pixel readout without pixel binning, capturing 5K of information which it then oversamples for a better 4K result. There’s a new Hybrid Log-Gamma (HLG) for Instant HDR, as long as you have a compatible TV, together with S-Log2 and S-Log3 support. If you’d rather shoot in Full HD it supports up to 120 fps at up to 100 Mbps.

Whichever you choose, there are dual media slots to record to. One supports UHS-II type SD cards. There’s the option of using one card each for JPEG/RAW recording, splitting your photos and video between cards, or relay recording. When it comes to getting content off, there’s both USB-C 3.1 – which can also be used to power the camera – and WiFi. For those with existing accessories, there’s still a microUSB port. Battery life is up from the old model, to approximately 2.2x the capacity using a new Z series battery. 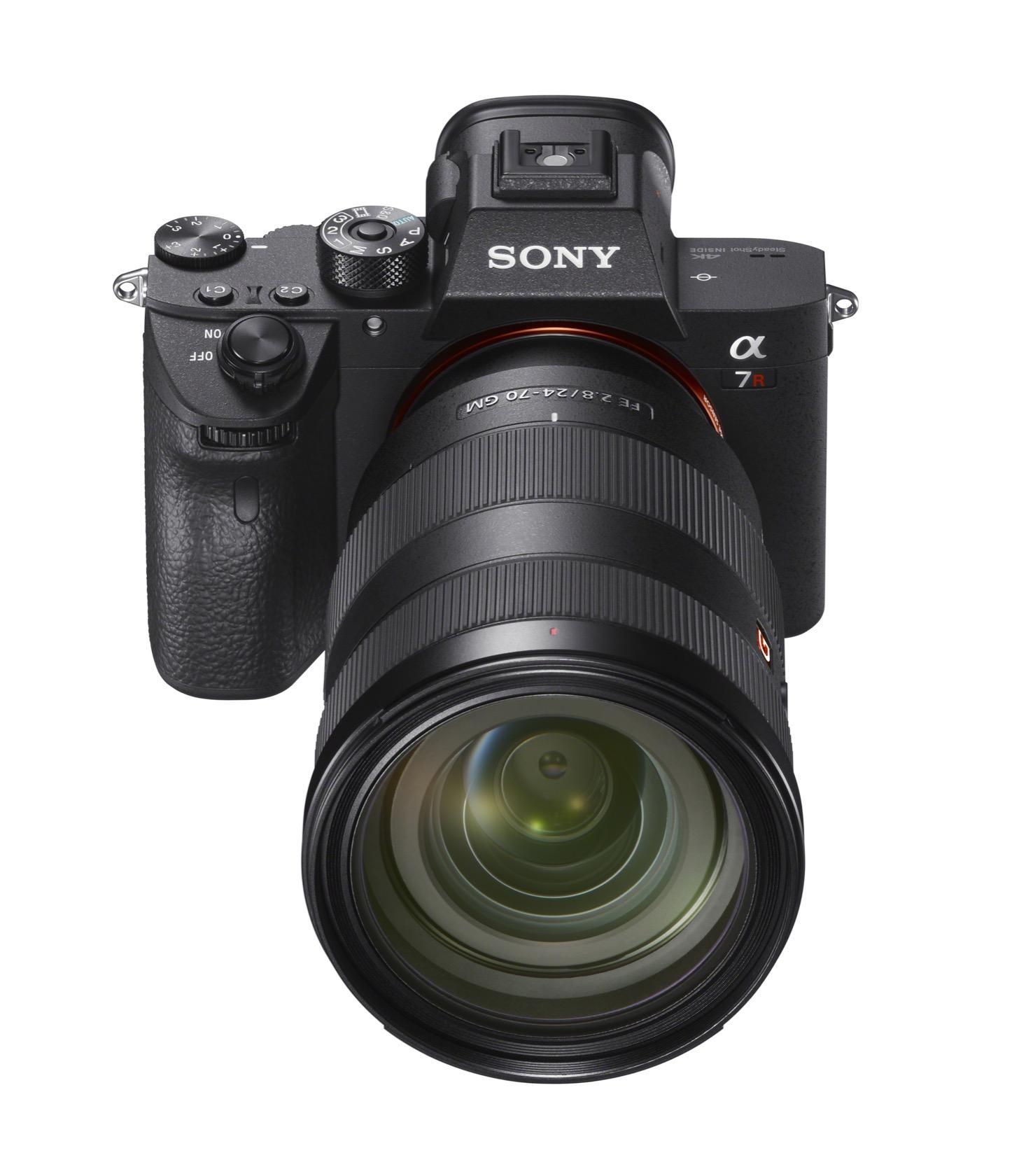 Meanwhile, Sony also has new software for when you’ve offloaded your pics and video. The new suite, dubbed Imaging Edge, covers pre-processing to post-processing, with Remote, Viewer, and Edit having support for live-view PC remote shooting and RAW development. It’s also used to process images taken with the A7R III’s Pixel Shift Multi Shooting mode, which takes four images in short order – each offset in 1 pixel increments, for a total of almost 170-megapixels of data – and then combines them for better resolution and color accuracy.

The Sony A7R III will go on sale in late November. It’ll be priced at $3,199, just the same as the outgoing A7R II, and significantly undercutting the Sony A9. 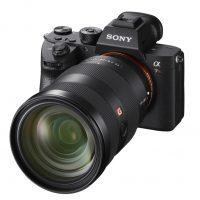 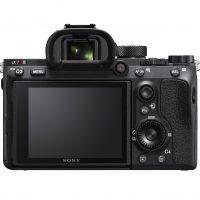 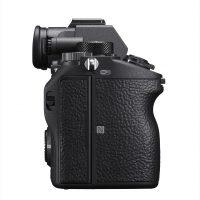 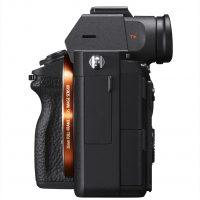 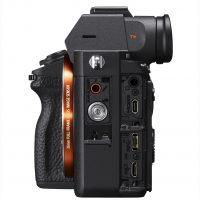