Sony has just introduced its anticipated Alpha 7 (a7) III full-frame mirrorless camera. This model sports the maker’s BIONZ X engine alongside a full-frame 24.2-megapixel back-illuminated Exmor R CMOS sensor. This camera improves upon the already excellent previous a7 model, adding things like the longest battery life of any mirrorless camera, new functionality and operations, and more.

This is the third-generation of Sony’s Alpha 7 mirrorless camera, offering photography enthusiasts and professionals a high-end camera with a relatively compact size and mid-range price. Users get an expansive ISO at 100 to 51200, though it can be expanded to a huge 204800. Sony says that users can expect processing speeds that are, on average, 1.8 times faster than the previous a7 II model. 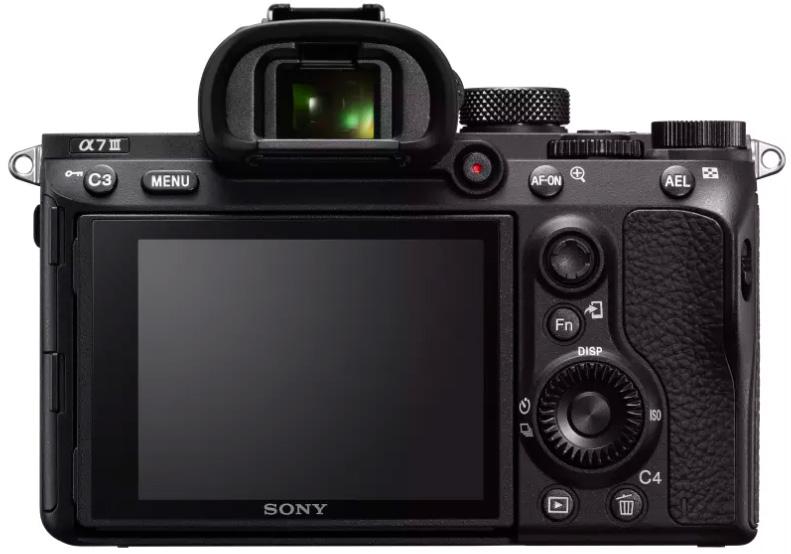 This model also boasts a 15-stop dynamic range even at low sensitivities, plus there’s an AF system with 693 phase-detection AF points that, says Sony, cover 93-percent of the image area. Those are joined by 425 contrast AF points, plus Eye AF. Photographers have access to both Silent Shooting and Mechanical Shutter with Continuous Shooting up to 10fps, as well as Auto Focus and Auto Exposure. 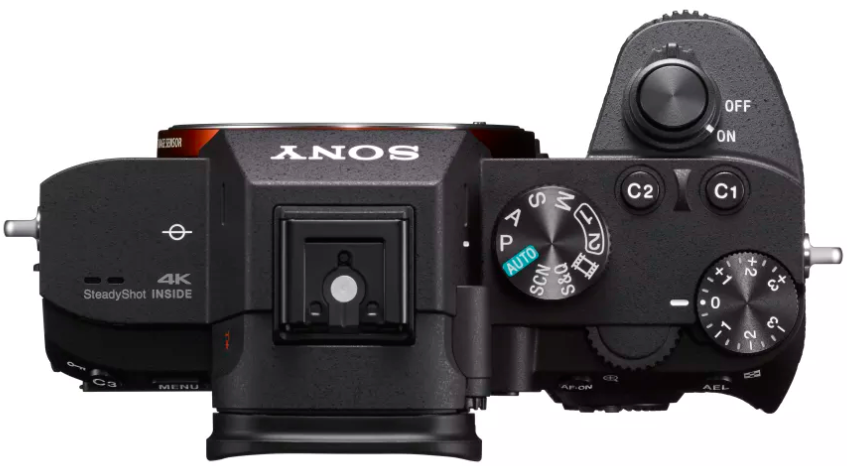 Sony packs on the features from there, boasting a 5-axis optical in-body image stabilization system with a 5.0 step shutter speed advantage. The OIS is a key part of getting crisp, blur-free images when shooting in lower light scenes, as well as fast-paced subjects such as in sports photography. As far as videos go, there’s support for recording footage at up to 4K resolution with full pixel readout.

Ultimately, Sony says the a7 III has the longest battery life of any mirrorless camera — it can snap 710 images before needing charged again, making it an excellent option for on-the-go photographers. Complementing that ultra-long battery life are dual SD card slots, plus there’s USB-C with this model and the addition of a joystick for focus point adjustment.

Can’t wait to upgrade? The a7 III will be available starting next month for $1,999 USD body-only.