Back in 2019, Sony looked into the future with a sound mapping system they called 360 Reality Audio. Here in 2020, they’ve developed that idea to the point where they’re able to provide artists access to the tools and 360 Reality Audio-enabled speakers and headphones to the everyday average user. With new speakers released this year and new tools for creators, Sony’s made it possible to bring next-generation spherical audio concert-like experiences to the masses.

This week Sony introduced availability of Streaming Video to their 360 Reality Audio ecosystem. With this addition, artists will be able to stream concerts directly to users at home. To demonstrate this feature, Sony’s holding a concert on the 11th of January, 2021, through their Sony Artist Connection App.

The concert features the music artist Zara Larsson, and it’ll be best experienced with the app and Sony 360 Reality Audio-enabled speakers or headphones. On January 11 at 5:00 PM EST, users (with the Artist Connection app) will be able to experience the concert with live streaming video and 360 audio. 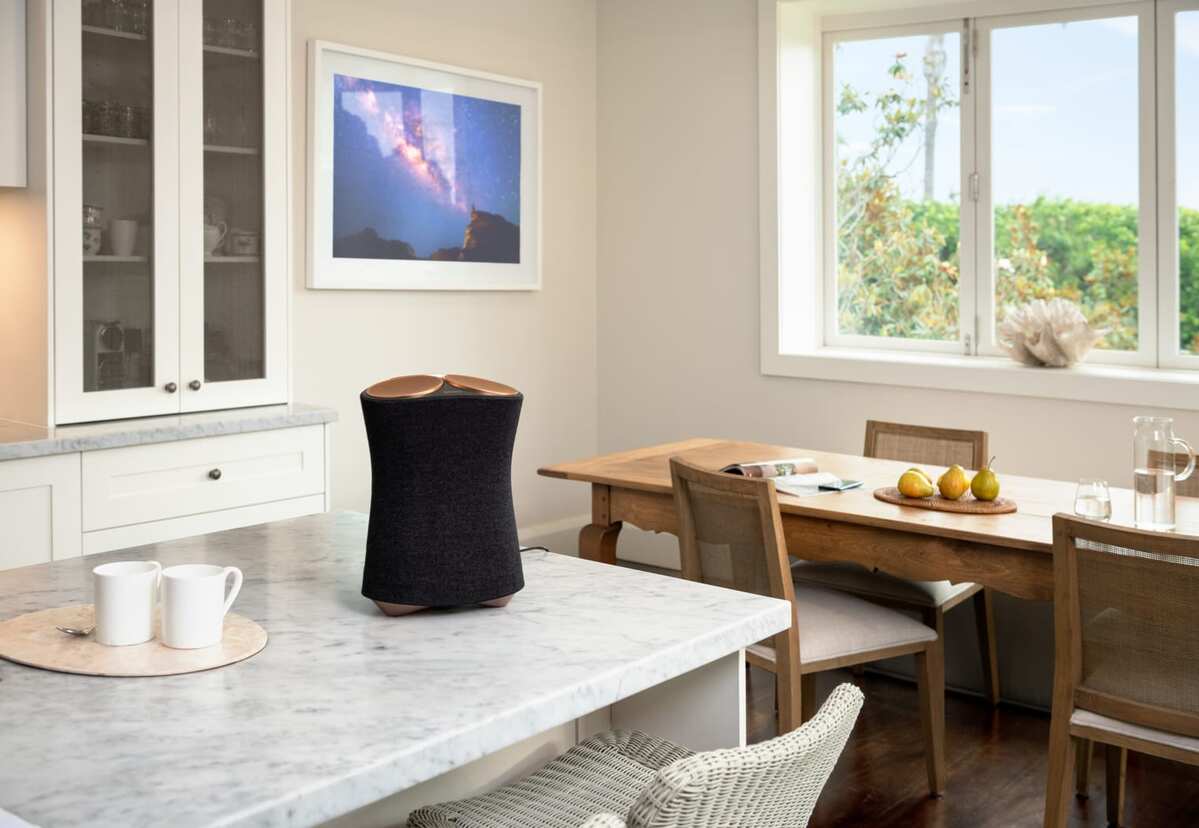 Now, if only Sony could connect this with a live streaming video system that also projected spherical video around a room. Or just integrate the whole lot into VR headsets of all sorts – that’d be the best!