Sonos Five and 3rd-gen Sub leak ahead of reveal event

Sonos is a name that’s come up quite a bit lately, but not necessarily for reasons the company may like. Following reports last week that detailed a pair of new speakers and an incoming soundbar, that rumored soundbar was leaked over the weekend. Now it’s the speakers’ turn, as images of both have made their way to the internet – seemingly a day before they’ll be revealed to the world.

Roland Quandt from Winfuture is responsible for this particular leak, publishing pictures of what appears to be a Sonos Play:5 successor and the third-gen Sonos Sub today. There aren’t a whole lot of details to go along with these images, but Quandt does share a few in his write up. 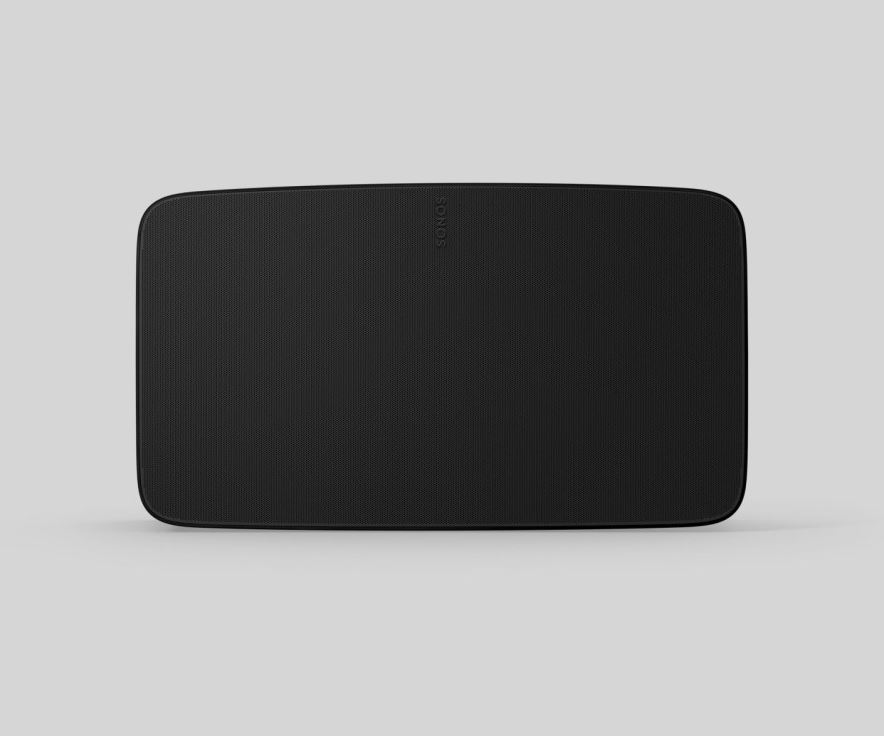 According to him, the Sonos Five – as this Play:5 successor is possibly called – will sport three woofer speakers, two integrated tweeters to cover the mid-range, and then a smaller tweeter to round out the group. When set on its side, Quandt says that the speaker will automatically switch modes to use all of its speakers in tandem to create stereo sound. 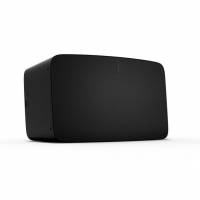 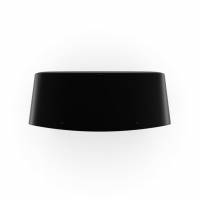 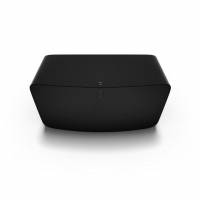 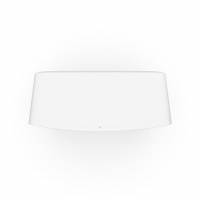 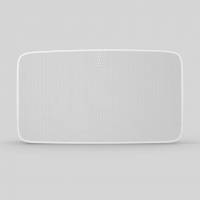 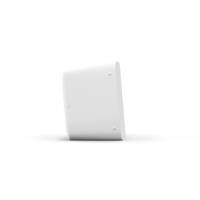 On the other hand, Quandt also says that these speakers can be arranged vertically in pairs for better stereo sound. Compatibility with the Sonos app, Apple AirPlay 2, and “other sources,” is baked into the Sonos Five, though the speaker also supports 3.5mm connections as well. 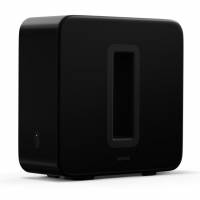 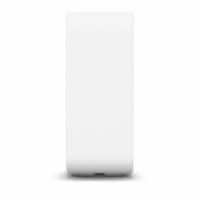 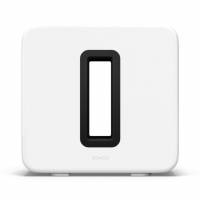 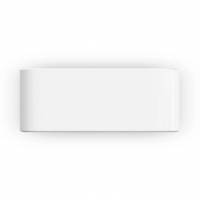 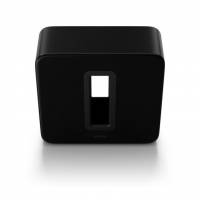 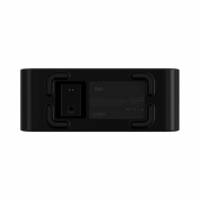 Then we have the 3rd-gen Sonos Sub, which is a fairly straightforward device as it’s meant to be paired with other Sonos speakers to provide a bass boost. Sonos currently has some kind of event slated for tomorrow, and it’s likely there that we’ll see these new speakers – along with the recently leaked soundbar – get officially revealed. We’ll be covering the event right here at SlashGear, so be sure to check in with us for more tomorrow.