Society 5.0: Japan’s plan to take civilization to the next level

You’ve heard of Web 2.0 and perhaps even the Web 3.0 that browser maker Opera loves talking about. But have you ever heard of Society 5.0, much less the previous versions that came before it? No, it’s not a hot new piece of software but Japan’s trendy label for what historians often refer to as “ages”. With Society 5.0, the Japanese government and companies are working together to put developments in technology, especially in AI and automation, at the service of improving human society and evolving civilization as a whole.

If you’re wondering what Society 1.0 to 4.0 were, you won’t be alone. Japan’s Cabinet Office basically associates these versions to major turning points in human history in relation to society and economics. Version 1.0 started with hunting before man learned to till the soil in 2.0.

Then came the Industrial Revolution, which marked 3.0’s first release. We are currently at the cusp of another “revolution” after the Information age, so probably somewhere along Society 4.7 or 4.8.

More than just marking history, however, Society 5.0 proposes a different paradigm in developing and, more importantly, utilizing technology to address society’s problems. While most technology companies would claim that their products are geared towards improving humanity’s state, Society 5.0 puts concrete goals and the general direction to achieve those goals.

Society 5.0 aims to converge virtual cyberspace with the physical real world in order to solve problems like increasing demand for energy and food, regional inequality, and particular to the country, and aging society.

In practical terms, Society 5.0 is a concrete vision and program in Japan that revolves around two current technological trends happening in the world at large: IoT and AI.

Big data is the main key 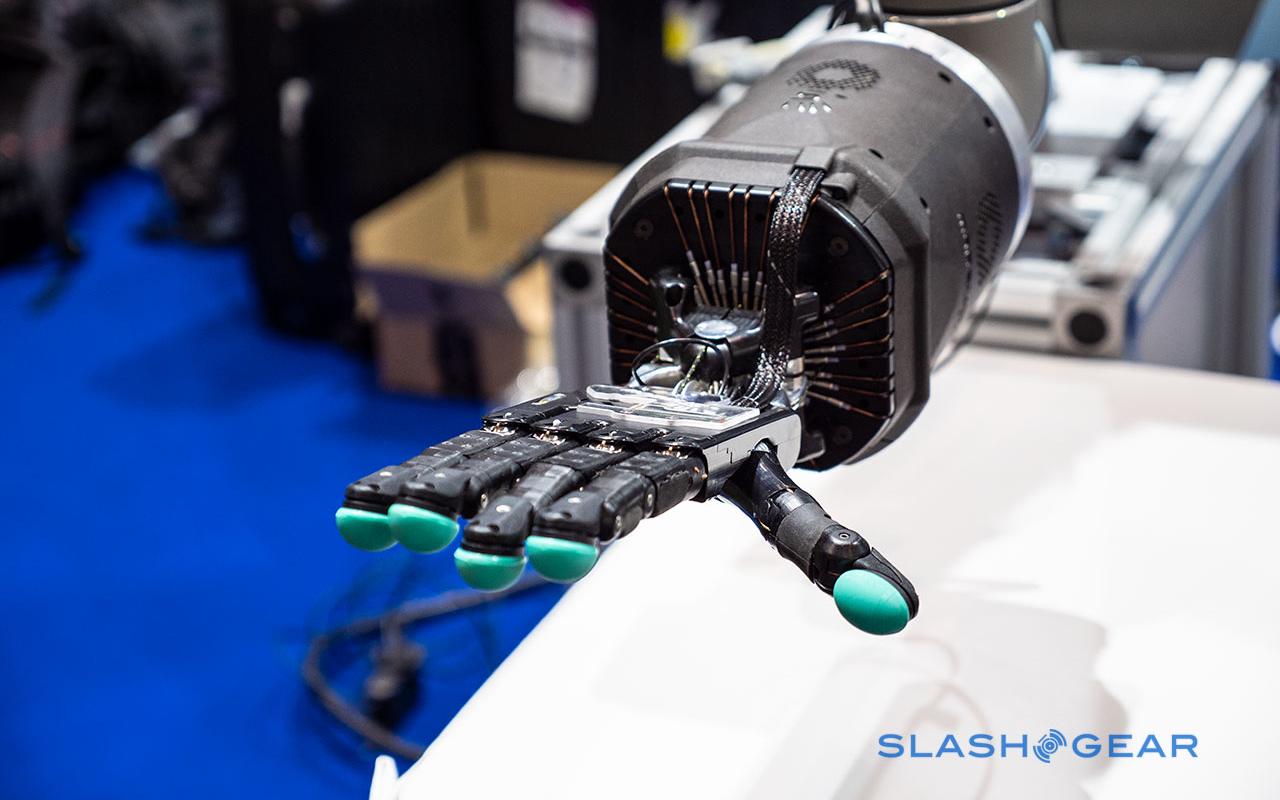 The Society 5.0 structure will rely on data picked up by sensors in the real world are sent to the virtual world in the cloud to be analyzed by AI which, in turn, returns to the real world in physical form via robots, machines, self-driving vehicles, or even just computers.

More importantly, the initiative and technologies will not be used just for corporate advantages but to benefit society as a whole. Regulations will play an important part in ensuring data privacy and corporate usage of data collected.

Society 5.0 is one of the underlying themes at CEATEC 2019 this week in Tokyo. And while it is a vision proposed by the Japanese government, Japanese companies and businesses outside tech industry such as ANA (All Nippon Airways) and Shimizu are onboard as well.

While Japan is working to be the first country to realize this vision, its effects could ripple to other parts of the world and even hopefully become a blueprint for other countries to follow.