Social networks have peaked: why users are starting to leave

Facebook has probably become one of the most suspected, even hated, tech companies of late. It may have even managed to surpass Google to some extent. But the infamy and exodus that Facebook is now being subjected to is really just the height of a trend that has been happening lately. YouTube stars are burning out or exploding in spectacularly distasteful ways. Twitter’s 280-character expansion got the cold shoulder reception. Tumblr dug its own grave in trying to impress Apple. And Instagram and Snapchat seem to be locked into copying each other. The fire that drove social media’s growth has seemingly been reduced to smoldering embers and users are either jumping ship to other networks or quitting outright. But it’s not for the reasons that you might think.

Just as how their elders have been with passwords, Generation Z, millennials, or however you want to call them have not really been big on privacy. They are too quick to submit their personal information, even pictures of themselves, without giving much thought to their privacy or safety. They would endanger themselves to snap the best selfie, share their location without a second thought, or even send compromising photos or post hate speech without considering how those can haunt them even five years later. Privacy is a massive headache for grownups, parents, and authorities. Not so much for the younger audience that make social networks thrive. 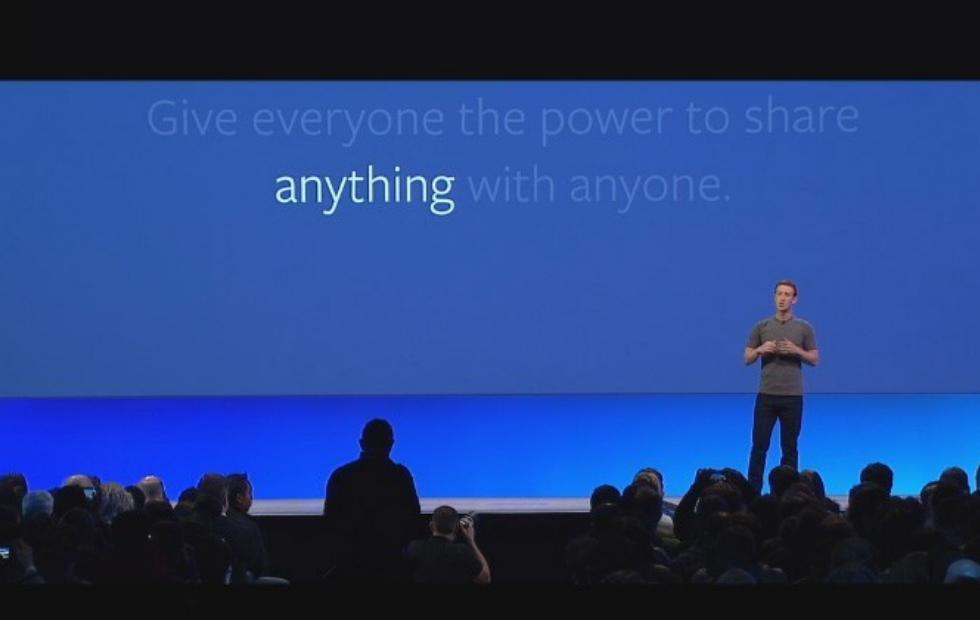 Ads are another thorn on users’ sides and it has a foot dipped in the privacy pool as well. There is almost no escaping ads and no escaping tracking on these social sites. Some might be willing to pay to get rid of those but majority of users, especially those without means to pay, simply consider them as a minor inconvenience for getting free stuff. And ads these days have become smarter and more entertaining that some users do actually spend time watching those or even tapping/clicking on them. Which, of course, is the whole point of those ads.

There’s a reason why most social networks have features that target younger crowds up to the “millennial” age group. These are tech-savvy enough to be enticed by shiny new features but still too young to give much thought about concerns such as privacy. Unfortunately for those networks, no one stays young forever and their users are growing up. And in growing up, they are also becoming more aware, sometimes to their own shock and surprise, of the consequences of the power they have given social networks over their lives.

More than privacy per se, users are growing more and more dissatisfied or even disgusted at how the big social networks are mishandling their information. While they might not give much thought to the personal information and photos they put up on social networks, users take great issue when that information is taken without their consent, whether through direct hacking, like Yahoo’s multiple security blunders, or through negligence, like the Cambridge Analytica fiasco. In other words, these users seem to be OK with the information they willfully give up but not when they are stolen.

And then there’s the favorite social media scapegoat these days: fake news. The Internet and social networks have made it far too easy to spread information without thinking, which means it’s just as easy to spread misinformation. While some users still haven’t broken that habit, they are at least now feeling the embarrassment of being called out for mindlessly sharing something that turns out not to be true at all.

But it isn’t just privacy and veracity concerns that are turning social network users off. Users have also started to become wary of how these networks will suddenly change things from under their feet, sometimes without any warning at all. Favorite features are removed or changed. Easy workflows are made harder. Sometimes even just the layout is enough for users to revolt. Users, especially those now growing up, are becoming more and more aware of how little control or influence they have on what these companies do. They are learning that, in the end, they are the product after all.

Unfortunately for them, that doesn’t always work out well. Twitter’s character limit expansion wasn’t exactly what its users have been begging for, like the ability to edit tweets. Snapchat’s seemingly desperate attempt to refresh its user interface riled up an angry mob. Facebook keeps on changing the way things used work, burying features underneath menus or multiple taps. As users demand more and more from social networks, companies are scrambling to catch up and are tripping all over in the process. 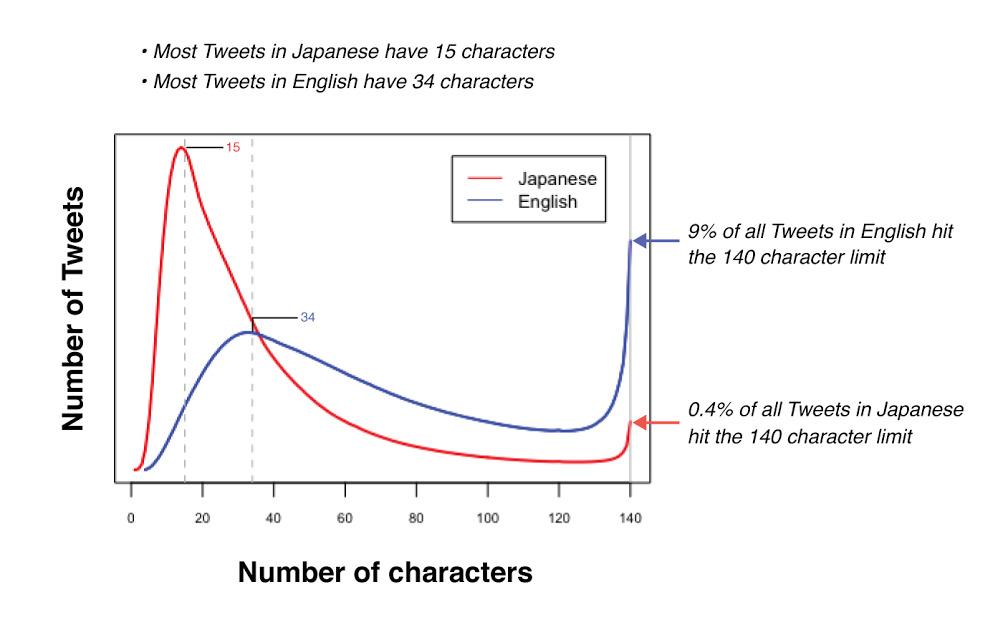 Social media is here to stay

Social networks come and go. Even giants like Facebook won’t stay the same forever. The very spirit of social networks and social media, however, has forever changed modern life. And it’s not all bad either. Social networks have proven to be powerful tools in exposing injustice and fighting oppression. Social media has made it easier for almost anyone to create content and share it around. In fact, it may have made it too easy. Social media is just a tool and, like any other tool, it can be used both ways. So while some social network users are abandoning ship, whether for other ships or for good, there is one thing that can’t be denied whether we like it or not. Social media has made us even more social creatures and that’s not something that can be easily undone if at all.