It’s a real-deal state of emergency right now in New York and surrounding areas – a blizzard is dropping this week – so much so that you may need a guide to get you through it. Accumulation of snow will reach 20 to 30 inches in Long Island and Connecticut, while visibility will be one quarter mile or less at times throughout the week. This isn’t a snowfall to act tough about and/or scoff at. You’re going to have to believe me on that one – I was born in Saint Cloud, Minnesota and I live in Bismarck, North Dakota now. You have no idea how badly I want to scoff at panic over snow.

But I won’t! I refuse to be snarky on this one. Not when there’s actually so much snow that a State of Emergency – a real one – has been called in Rhode Island. Even though North Dakota looks like this right now:

Below you’ll find a number of points you’re going to need to remember in this, the Blizzard of 2015.

NOTE: This guide works for New York City and the rest of the state and surrounding areas right now, here in January of 2015 – but it’ll be perfectly legit in the future as well. This one’s so future-proofed, you won’t even believe it!

1. Stay at home if you’re able

If you’re out on the road when New York has had a warning sent out that says “emergency travel only” – you really should consider obeying that order. This isn’t just for your own safety. 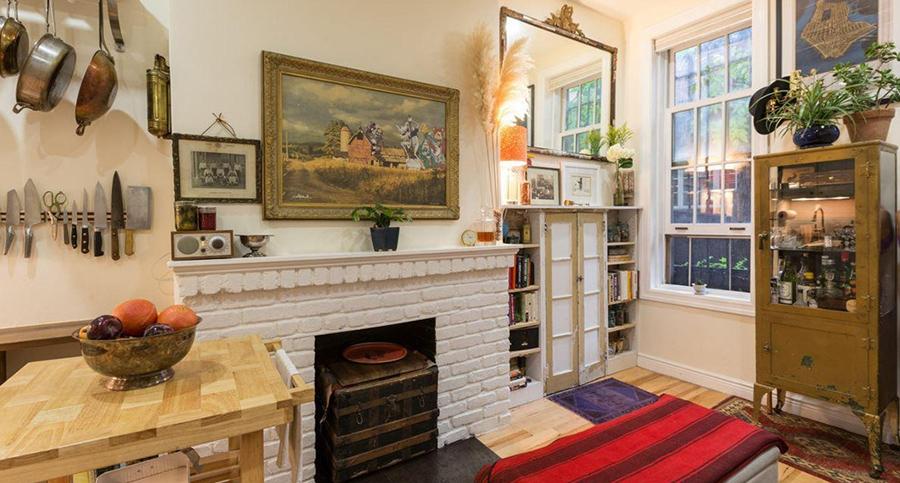 Emergency vehicles will still have to travel – fire trucks, ambulances, and police cars will still be out and about when necessary. The fewer vehicles they have to avoid when they’re sliding on several inches of snow, the better.

2. Bust out the blankets

Make sure you’re prepared to weather the storm if your power goes out. Even if the place you live has never had a power outage, blankets are still a good idea.

If the snow is still manageable in your area and you – for whatever reason – have no warm clothing or big, heavy blankets where you live, consider heading out to get some. 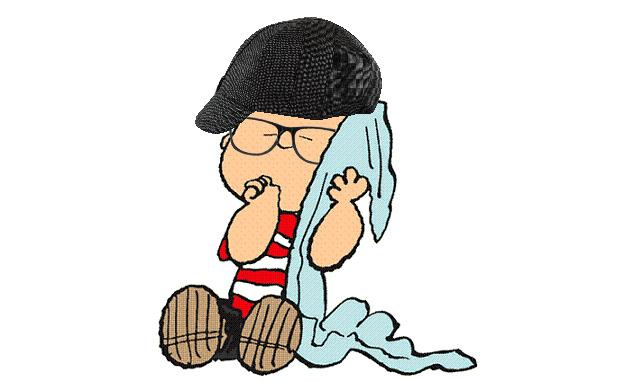 This snowstorm MAY be one in which you’ll end up staying at home for several days. Getting cold short-term isn’t the worst thing in the world, but sleeping in 30-degree weather isn’t something you’re going to be amped up about.

Not just for entertainment, but again – your power may go out at some point over the next few days. Don’t get caught without any means of communication with the outside world.

4. Charge up your power packs

This is a great time to sit at home and read a book. Make a quiet space for yourself and snuggle in with a good book, hot chocolate, and some fluffy pillows. You could do this OR you could just play video games all week long either way you’ll have accomplished something great. 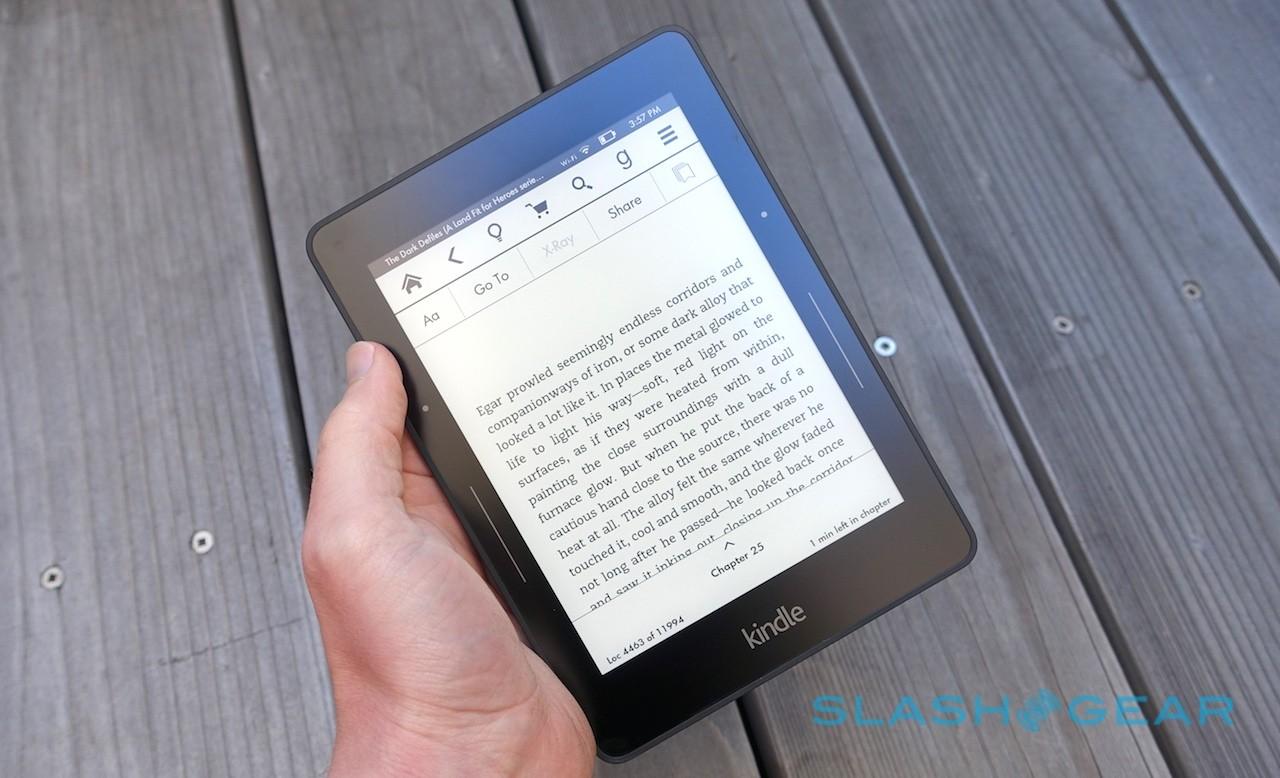 You could also dive in to the archives at SlashGear 101. What better way to learn about the technologies that might very soon be replaced by better technologies?

6. Be OK with wasting time

On the other hand, there’s no real way to waste time during a lockdown blizzard such as this. Lounge on your big fat couch and watch TV. Connect to the web and binge-watch your favorite series, or discover a new one.

Do you still have a DVD collection? Go have a peek at what you might have had collecting dust for months or years. They’re all there, just waiting to use this opportunity to see you again.

You might be sitting around for a few days, but you might also be hit with a situation where you have to walk somewhere. If that happens to you, you’re not going to want to be the one that’s so full of chips and dip that you can’t get up.

The same goes for you heavy drinkers. Don’t drink in the early day – no matter how unique this situation might be. 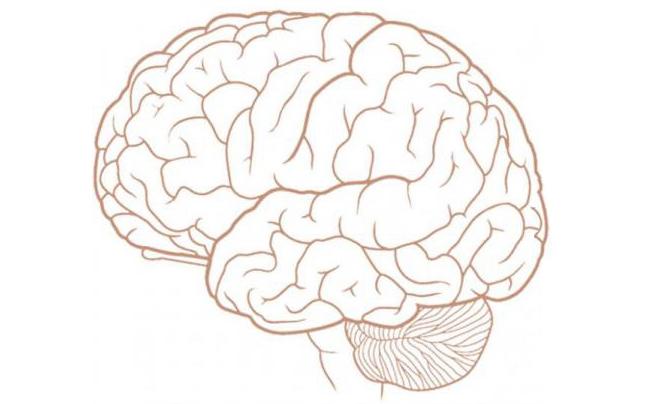 An important thing to reflect on at this point in the list is that no matter who you are – SlashGear reader or not – you’re still (likely) a human being. This means you need to take care of your body first and foremost!

Even the most technology-heavy guide to surviving a blizzard needs to recognize the most important computer you have – your own brain! Keep it packed, keep it safe.

There are only a few situations in which you should – definitely – be drinking hard alcohol. The first is when you’re at home during this blizzard and you KNOW you won’t have to go anywhere for an extended period of time.

The same goes for a party or small gathering in your apartment building – no worries, go for it. 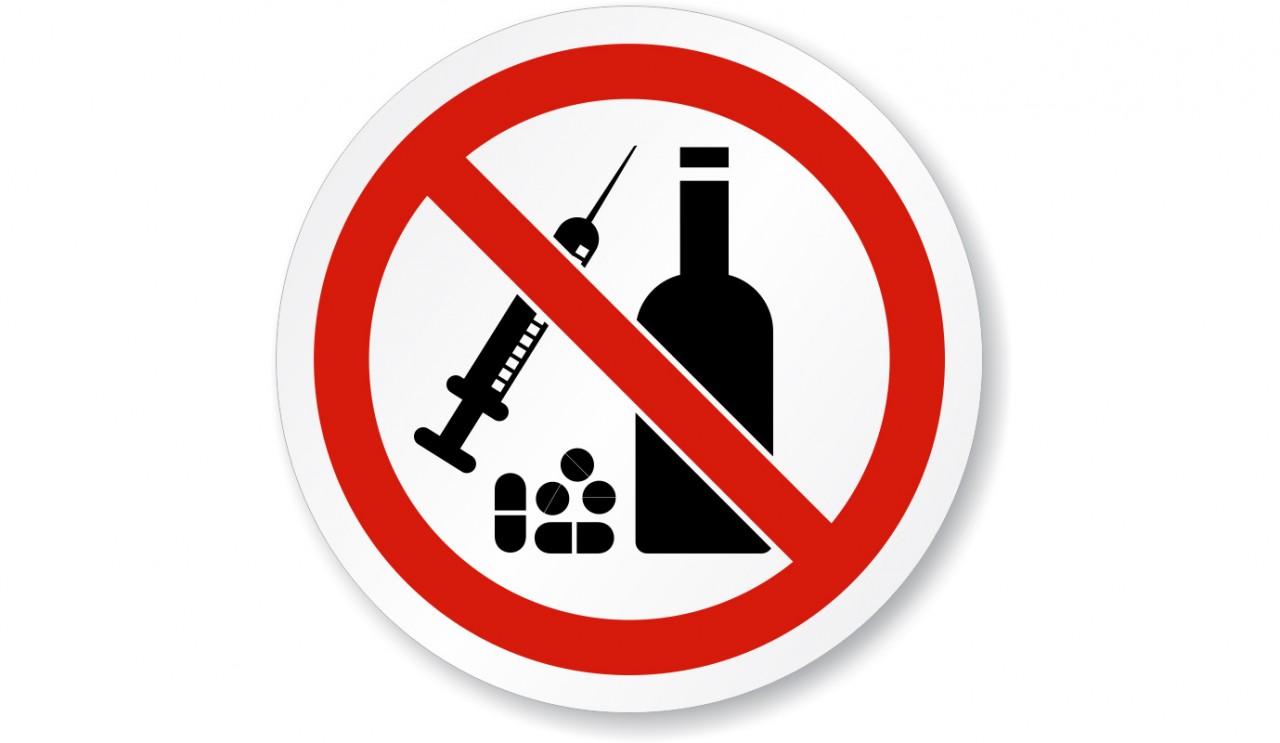 While you should never drink and drive no matter what, it’s extra important that you avoid situations in which you’re going to need to drive or get a ride this week.

This should go without saying – but don’t go out smashing windows and stealing things from local business owners. Your favorite sportsball team won’t have just won the pennant, and there’s no good reason to take out your frustration with the snow out on your community.

In fact at times like these, workers at department stores are extra agitated by the fact that they have to come in and work. Don’t test them – they’re going to be wild!

It’s just snow. Keep telling yourself that. You live in a major metropolitan area and there are thousands of other people in this same situation right alongside you. There’s really nothing to go crazy over if you’re healthy, your friends and family are healthy, and nothing is on fire.

If something is on fire – maybe just open a window? It’ll be snowing quite a bit this week.