SNES game runs Slack because why not

The SNES, or Super Famicom in Japan, is one of the best loved classic consoles. Naturally, it is the most hacked, too, along with its older sibling the NES/Famicom. Almost everything imaginable has been done with these consoles despite their hardware limitations, including streaming Netflix. Here’s one that’s even crazier and totally useless: reading Slack messages. But since Slack engineer Bertrand Fan had time to spare, he set out to rectify that glaring error of history.

The SNES existed in a time before the Internet which would have immediately made it incompatible with an Internet-based service like Slack. But, at the same time, the SNES was ahead of its time, at least in Japan, with the Stellaview peripheral that received satellite broadcasts from Nintendo HQ. Of course, the Stellaview, nor the SNES for that matter, are no longer available but that’s what emulators are for. 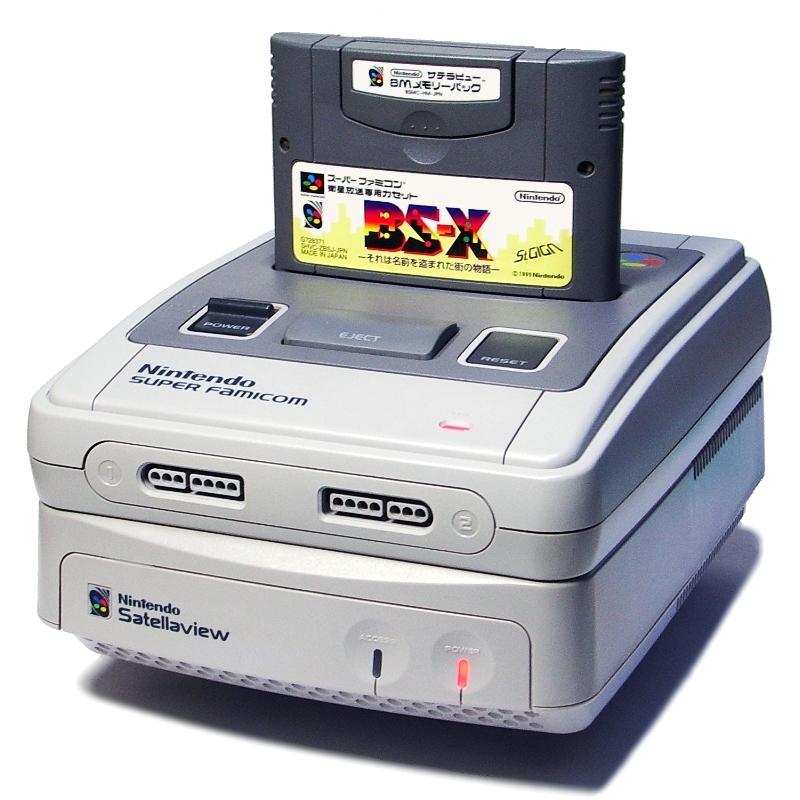 So, yes, if you’re actually looking to follow in Bert’s footsteps, the good news is you won’t need any of the original hardware. You just need an SNES emulator that supports Stellaview and the StellaWave tool to generate the broadcast binary files. Oh, and you need a copy of the game “BS-X: The Story of The Town Whose Name Was Stolen” which came with the satellite modem peripheral. That game presented a typical RPG town where some of the data dynamically came from Nintendo’s broadcasts.

So that’s where the magic of programming comes in. In a nutshell, Bert created a Slack bot user that uses Slack’s own Events API that turns the last 10 messages into a broadcast file that the SNES emulator “receives” as satellite data. Simply walk into one of the buildings and, instead of seeing items in a store, you get to see truncated messages.

Don’t even try to imagine how to answer back, which would be torture considering the SNES didn’t have provisions for keyboard input. While nothing really useful, it’s still impressive how the NES/SNES basically had an almost open system. If you knew how to hack around it, of course.