I have to be honest: I was also very excited when I first heard about the SNES Classic Edition. I started to get into gaming around the end of the NES lifespan, which means that consoles like the SNES and the Genesis were my first true introduction to video games as a kid. If we’re using nostalgia as a reason to endlessly hunt these classic consoles, then the SNES Classic Edition should be the one that I wait 12 hours in freezing temperatures for. 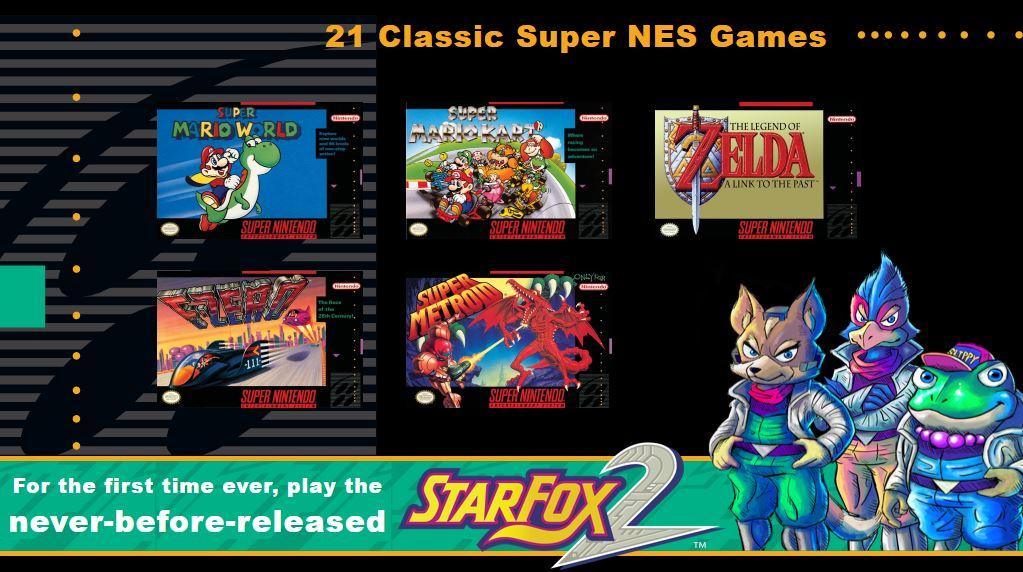 Don’t get me wrong, a large portion of those 21 games can be counted among the greatest video games ever made. Super Mario RPG: The Legend of the Seven Stars, The Legend of Zelda: A Link to the Past, Final Fantasy III, Super Mario World, Earthbound, and Super Metroid are titles that every game lover must play. If we were to name a perfect video game, there would be arguments to be made for each of those. In other words, they’re timeless, evergreen games that never get old and will still be good in another 25 years.

That’s part of the problem, though. Since they’re so timeless, many gamers never stopped playing them. I’ve returned to all of these games relatively recently, thanks to trusty SNES consoles and numerous re-releases on more modern platforms.

Where are the other SNES titles that haven’t had as many shots at revival? Where are lesser known games like Demon’s Crest, R-Type III, Actraiser, and Secret of Evermore? What about other SNES classics like Harvest Moon, Breath of Fire, or Donkey Kong Country 2? 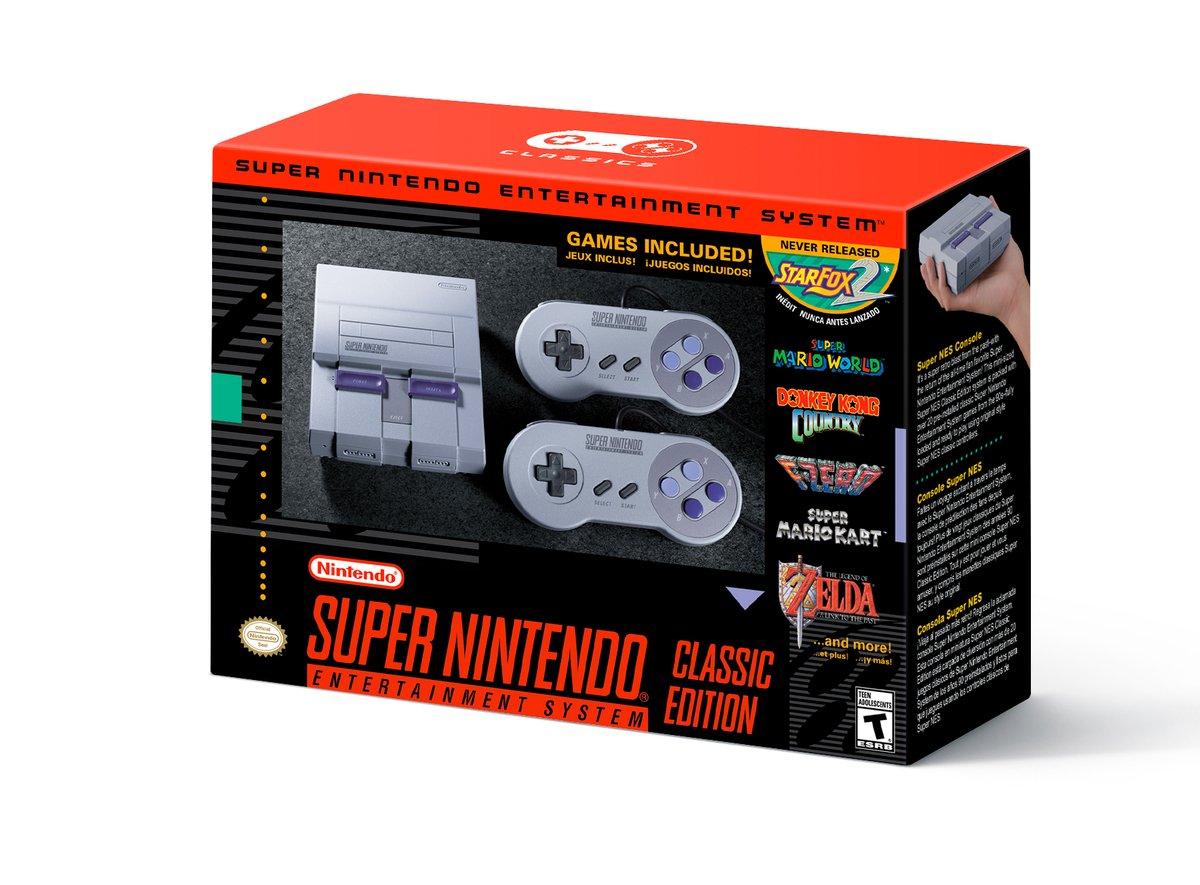 Then we come to what is perhaps the most grievous oversight of all: where is Chrono Trigger? In my mind, Chrono Trigger is the essential SNES game, and the best representative of Square Enix’s 16-bit RPGs. To leave it out is to forget what is a high water mark not just for RPGs, but for video games in general.

I get that working out licensing rights for games that are 25 years old might be a little difficult in some cases, but that should be a non-issue with the SNES Classic Edition. The Super Nintendo had so many amazing games that Nintendo could have easily filled out the roster with more titles, even if it couldn’t secure rights to some of the games I listed above. Some of those publishers are already represented in the games that are confirmed for the SNES Classic, so what’s the hold up there?

I understand that Star Fox 2 is featured on the console, and that’s a big deal. We never received a retail version of Star Fox 2 despite the fact that it was mostly complete around the time it was canceled. That we’re finally seeing it be released on the SNES Classic Edition is awesome, to say the least.

However, I feel like Nintendo may be leaning on Star Fox 2 a little too much with this classic console. I was looking forward to the SNES Classic Edition because I’d have the chance at revisiting old games I haven’t played since childhood. Instead, I’m getting a collection of games that I still play to this day because they’re readily available on so many different platforms.

In that sense, it feels like the SNES Classic Edition wasn’t crafted with care, but rather as a way to capitalize on the popularity of the NES Classic Edition. I feel like there wasn’t a lot of consideration given to the library of games, with Nintendo just choosing a bunch of big names and deciding that Star Fox 2 would be the system seller.

That’s fine if you missed out on the bucket full of chances you’ve already had to play a lot of these games. If you’re new to games like Super Mario RPG or A Link to the Past, then this is absolutely something you should consider picking up. For me, the SNES Classic Edition could have been so much more, and $80 is a lot to pay for novelty alone.