Let’s start with what’s on the console. In the image below you can see all of the games that will be included on the SNES Classic Edition. Nearly every game can be considered one of the best the Super Nintendo had to offer, and of course, we also have the never before released Star Fox 2 to look forward to as well. 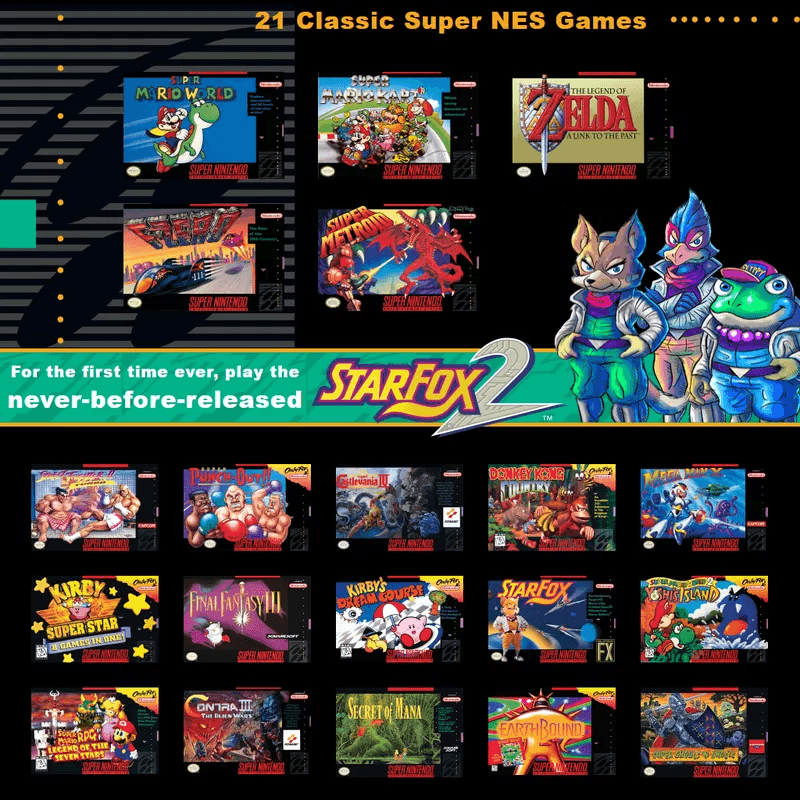 It’s a list that’s packed with classic after classic. Some of the best games of all time will be on the SNES Classic Edition, and those who discovered gaming in a time after the Super Nintendo would definitely do well by picking one up. However, boiling down the mastery of gaming that was the Super Nintendo to just 21 games is almost insulting, so with that in mind, here are some of the greats that will be noticeably missed when the SNES Classic Edition launches in September. 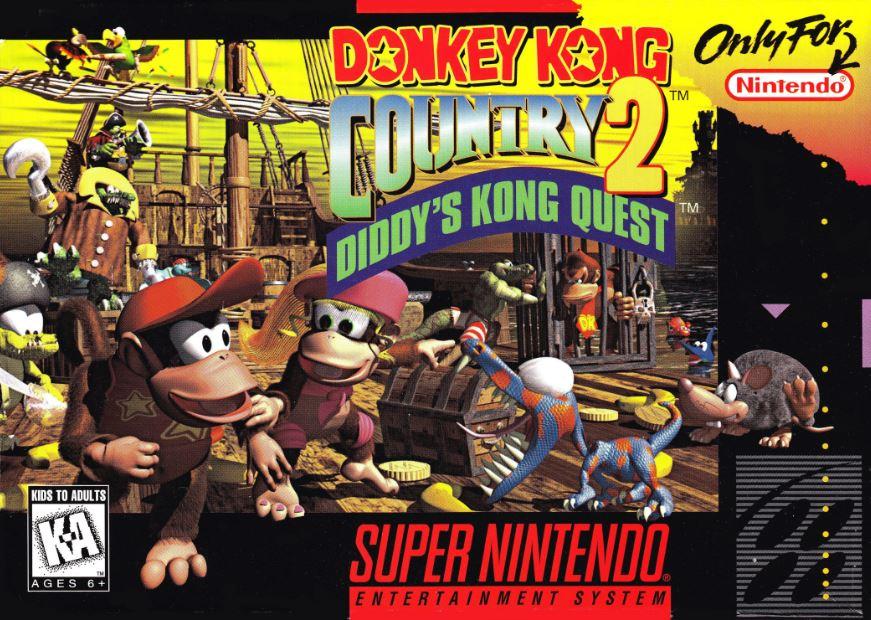 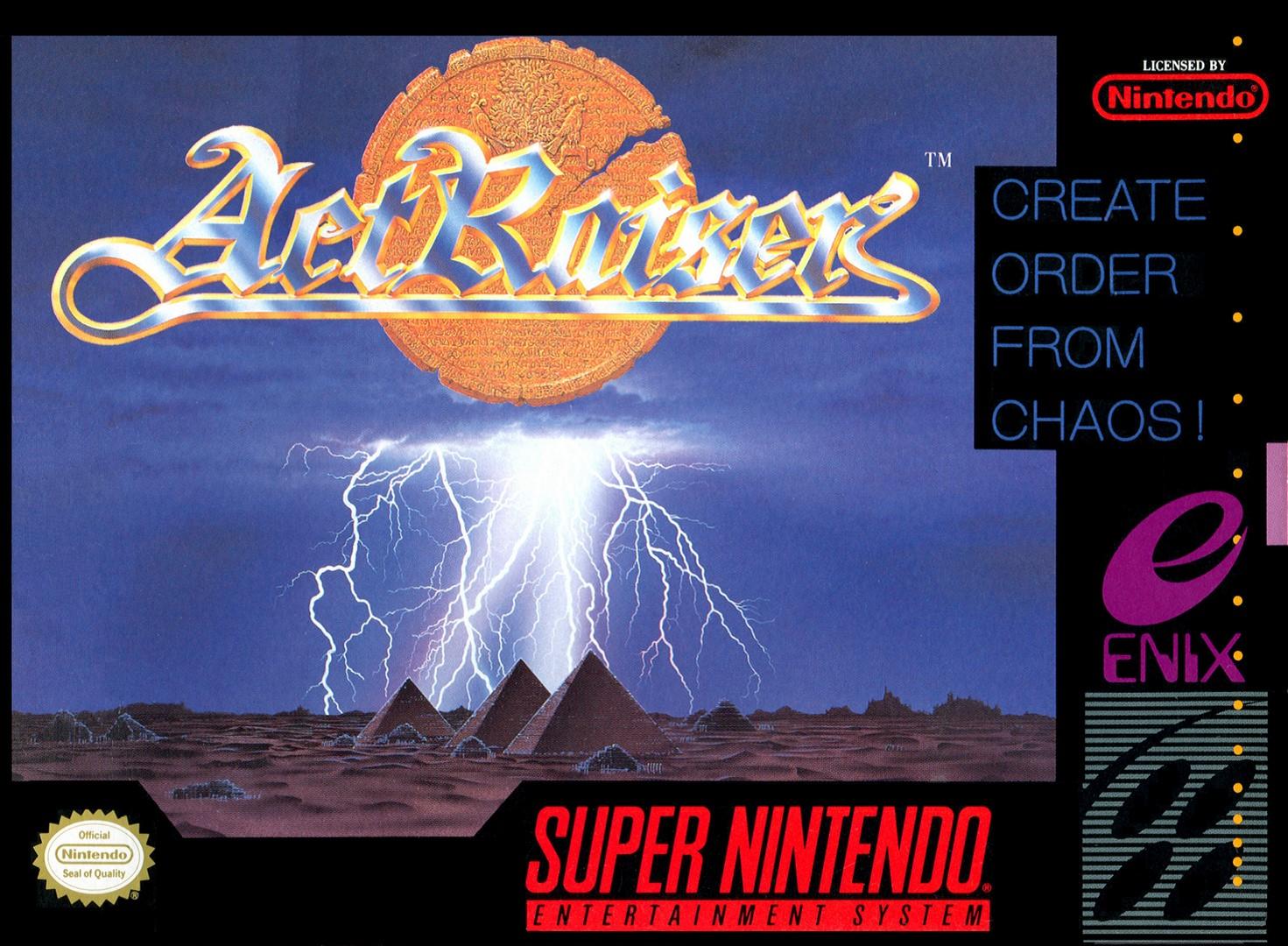 One of the earliest hits for the Super Nintendo, Actraiser‘s unique take on both the hack-n-slash platforming and city builder genres is one that’s hard to forget. What could have been a long-running series was cut short after just one (admittedly not as good) sequel, which makes its absence from the list even more baffling. Unlike series like Donkey Kong Country or The Legend of Zelda, we don’t have modern-day Actraiser games to whet our appetite, so seeing it on the SNES Classic Edition would have been great. 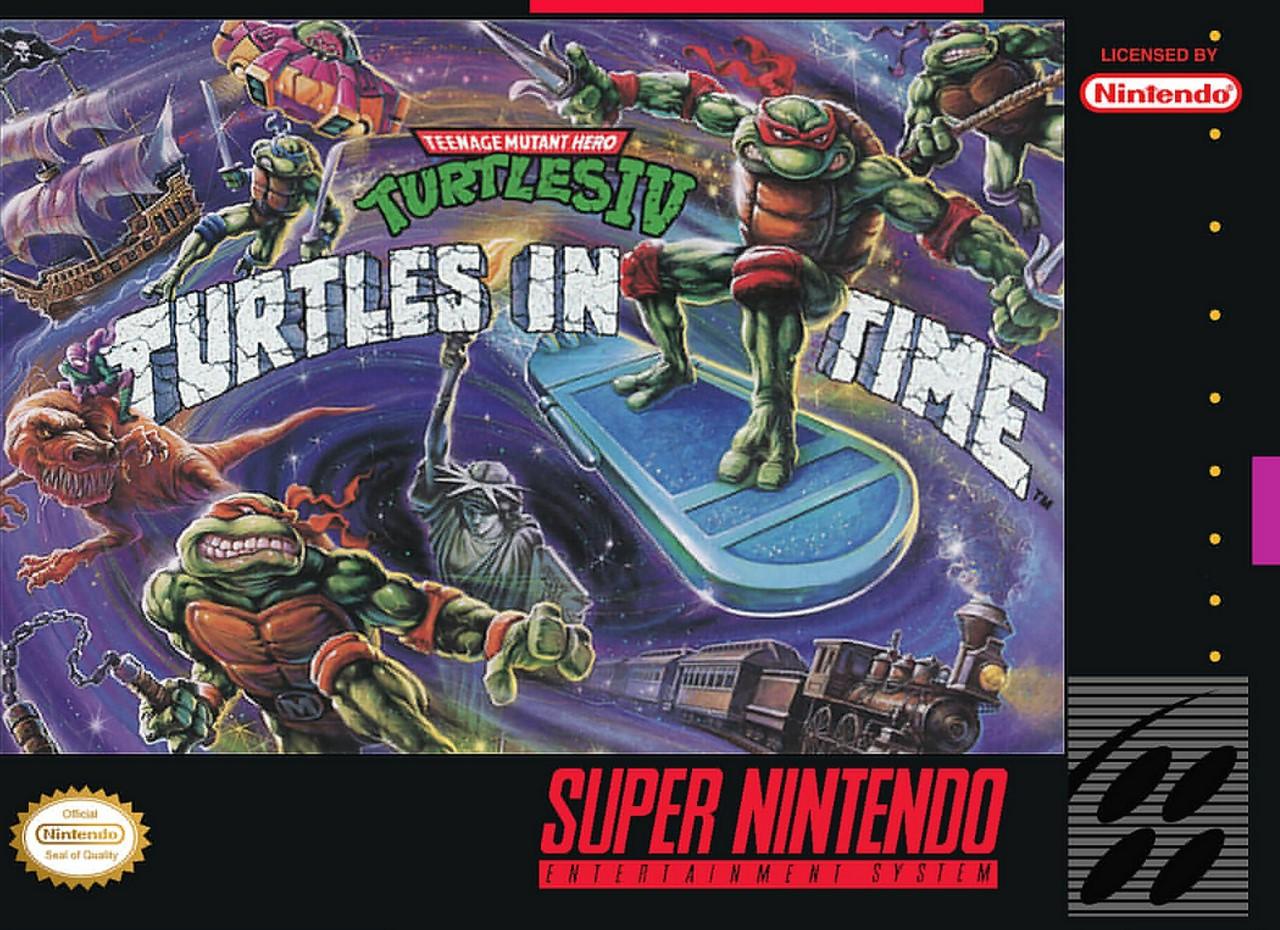 Anyone who was a fan of the Ninja Turtles in the 1980s and 1990s probably has very fond memories with this game or its Genesis brother, The Hyperstone Heist. Like so many other Super Nintendo games, this one still holds up very well to this day, and while I imagine that a lot of people still have functioning copies of Turtles in Time, having it on the SNES Classic Edition would have helped to diversify the game selection even further. 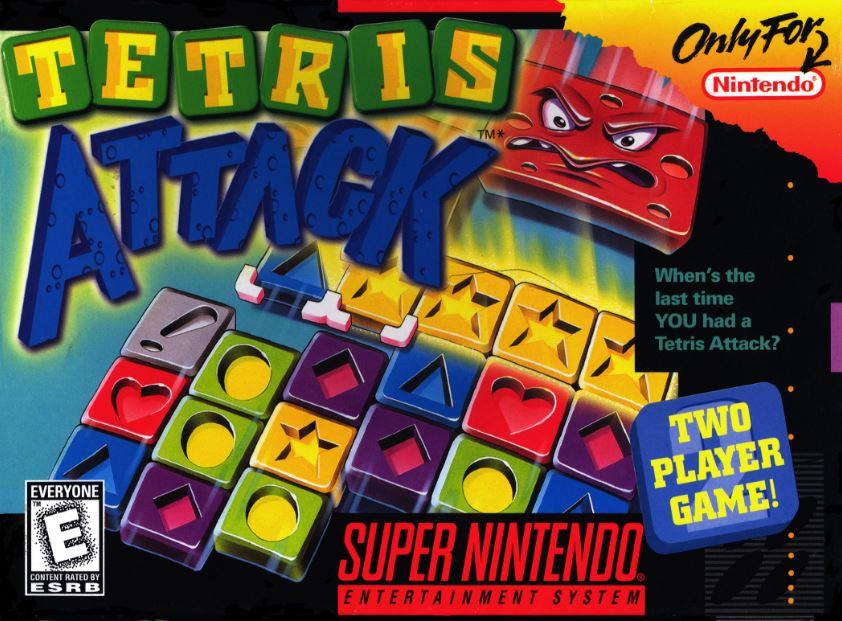 Perhaps not as evergreen as some of the other titles on this list, Tetris Attack deserves a spot on the SNES Classic Edition for the simple reason that the console ships with two controllers. This was one of the best two-player games available for the Super Nintendo, and it laid the trail for the long running Puzzle League series. If you’re like me and you spent a lot of evenings playing Pokemon Puzzle League on the N64 when you were a kid, then you have Tetris Attack to thank for it. 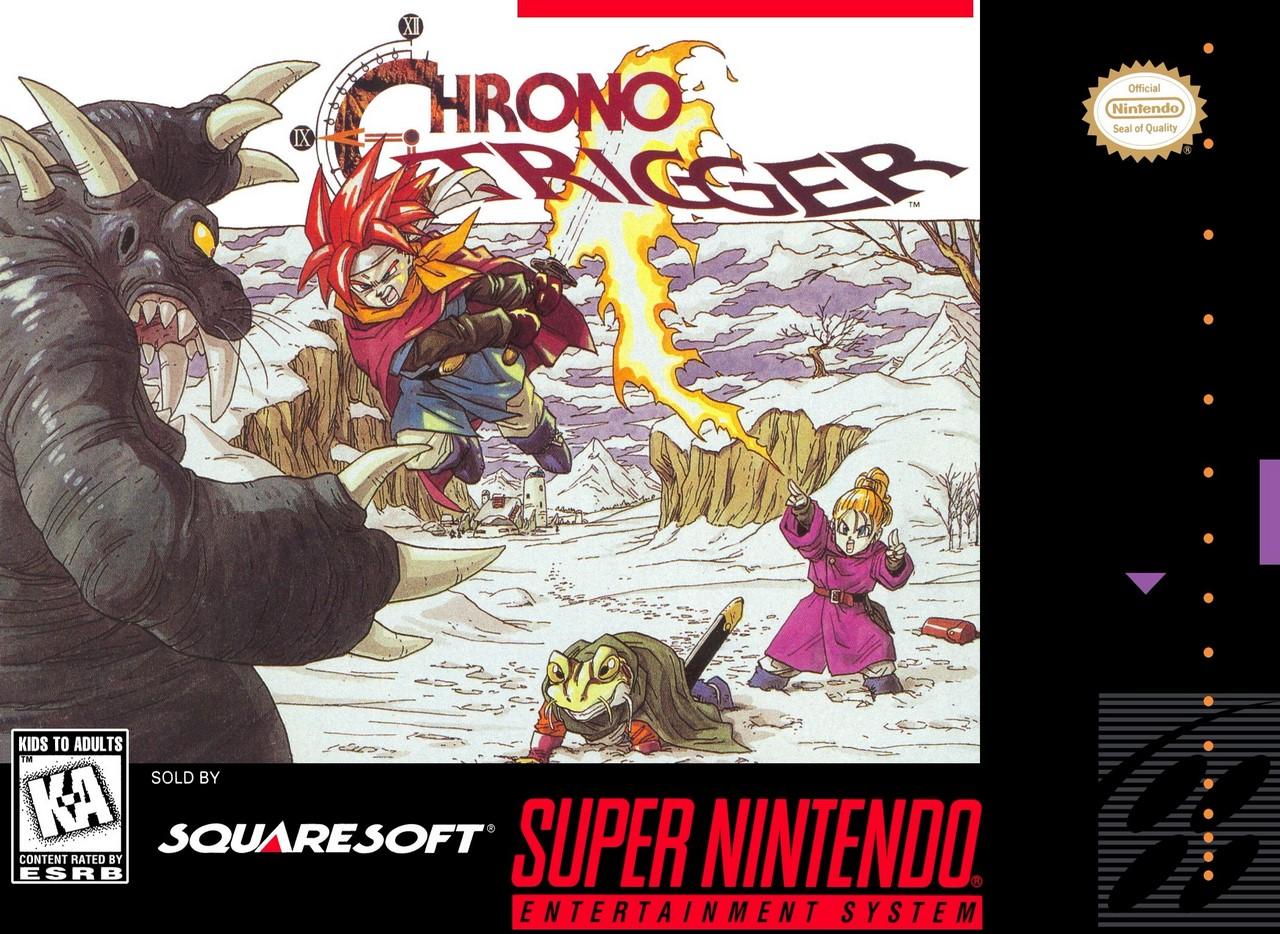 Leaving Chrono Trigger off the SNES Classic list is the single biggest oversight Nintendo made with this selection. Easily a contender for the greatest video game ever made, Chrono Trigger takes you on an amazing, moving adventure through time and has become a legendary title among RPG fans. It’s no wonder that it’s achieved such status, as it was released when Square was at the top of its game. Nintendo’s decision to not do everything it could to put Chrono Trigger on the SNES Classic Edition is staggering.

Don’t misunderstand – the SNES Classic Edition has a lot of great games that will likely make the time spent acquiring one worth it. This is especially true if you’ve never played some or all of these titles. For the rest of us who grew up with the Super Nintendo, though, we know the SNES Classic could be a whole lot better, and what’s listed here is just a small sampling of the incredible games that didn’t make the cut.

Are there any games you think would be a perfect fit for the SNES Classic Edition? Head down to the comments section and share you opinion!