Snapdragon 730, 730G and 665 give Qualcomm some affordable grunt

Qualcomm has a trio of new Snapdragon mobile platforms to announce, with the Snapdragon 730, 730G, and 665 targeting mid- to high-tier devices with an eye on value. The three new chipsets borrow tech from the category above while delivering increases in AI performance, computational photography, and a bump in gaming abilities.

All three of the new chipsets will be manufactured for Qualcomm by Samsung on its fab lines. The Snapdragon 730 and 730G will use 8nm processes, while the Snapdragon 655 will use 11nm processes.

More cost-efficient than the Snapdragon 855 in the category above, but liberally borrowing technologies from it, the Snapdragon 730 is aiming for a spot inside high-end devices where price can’t quite be “no object” to consumers. Like the Snapdragon 710 was to the Snapdragon 845, therefore, Qualcomm has cherry-picked the key talents of the 855 this time around. The result is a big bumping AI and camera abilities. 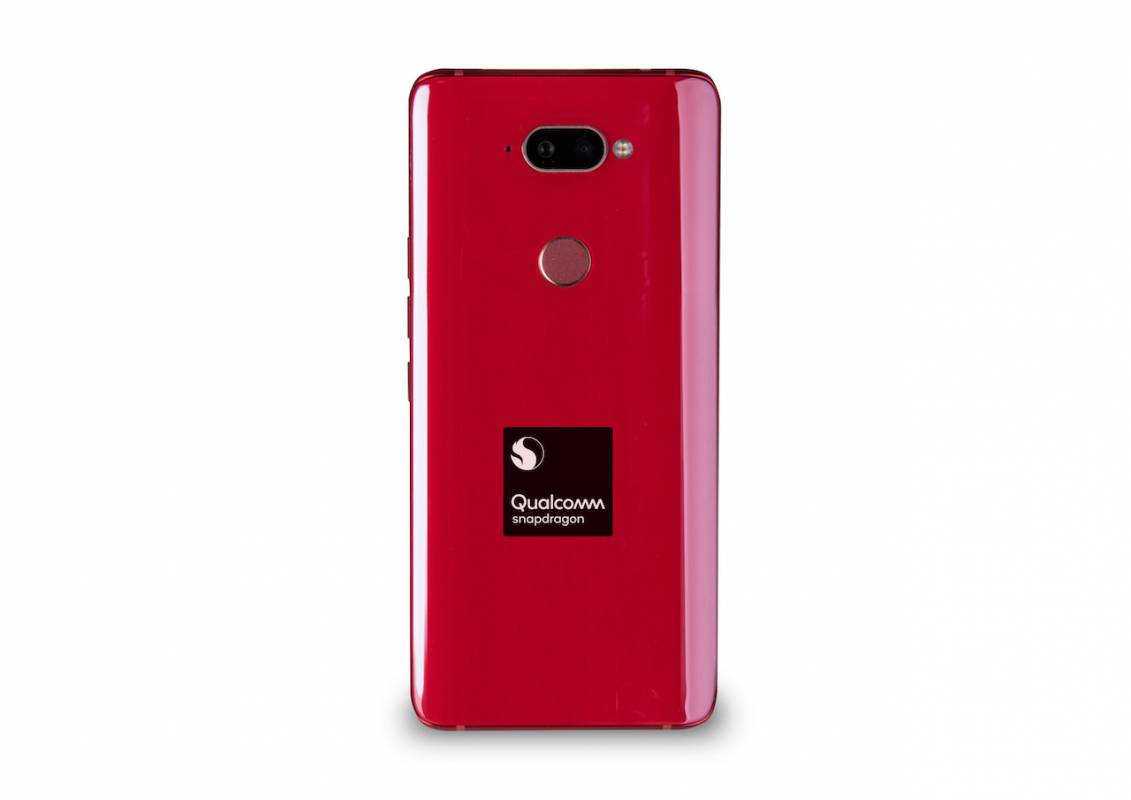 On the AI front, the Snapdragon 730’s 4th-gen multi-core AI Engine promises twice the power of the predecessor chipset. Qualcomm is using its Hexagon 688, and there’s support for the new Hexagon Tensor Accelerator, with dedicated AI processing. Hexagon Vector eXtensions (HVX) performance is up, too.

The camera, meanwhile, gets the Spectra 350, the first time in the 7 series chipsets. That has, among other things, a dedicated Computer Vision ISP, for 4x the power savings during computer vision tasks compared to the old model. It also means the Snapdragon 730 can do 4K HDR video capture in portrait mode, and support devices with triple camera arrays, like telephoto, portrait, and ultra-wide lenses. Native HEIF support is also included.

As for raw performance, Qualcomm has used the Kryo 470 CPU and Adreno 618 graphics. Performance on the CPU is up 35-percent per core, while graphics now supports Vulkan 1.1, another 7 series first. Qualcomm’s Snapdragon X15 LTE modem is included on the mobile platform, and there’s WiFi 6 support. Quick Charge 4+ is supported too. 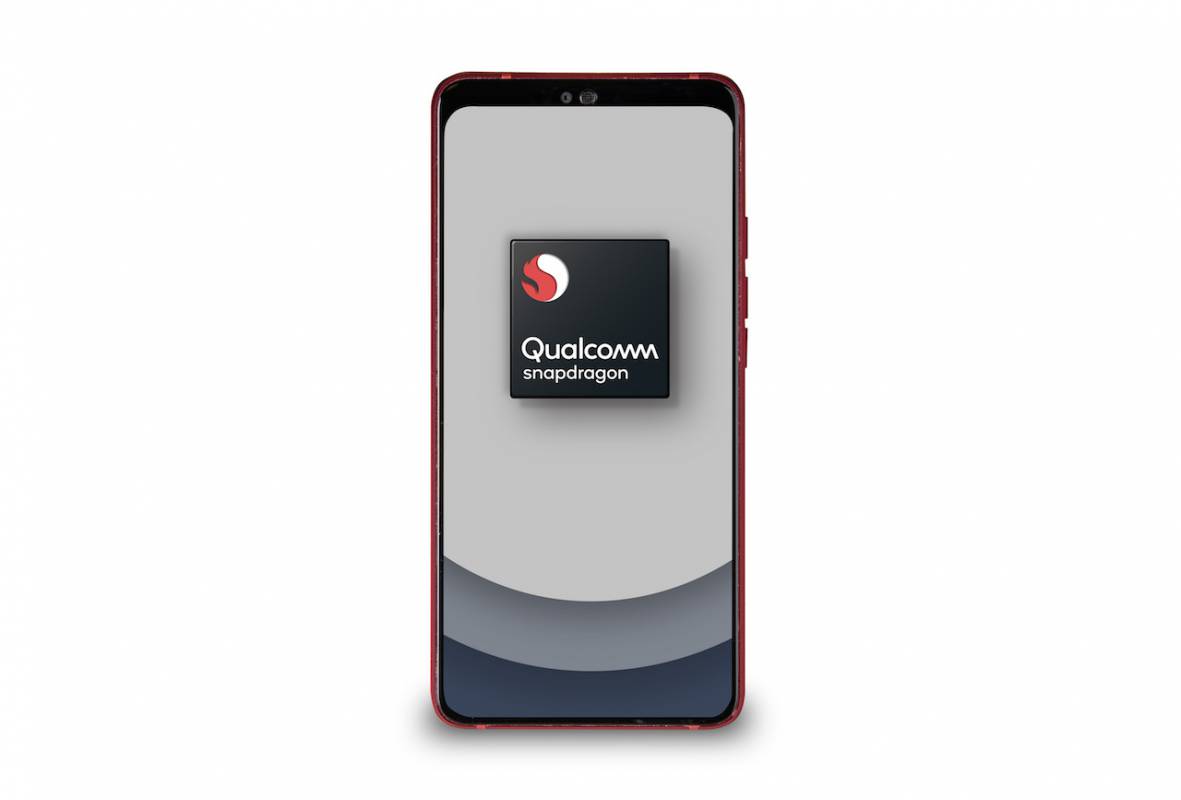 However, there’s also a “Jank Reducer” which Qualcomm claims will cut stutter by up to 90-percent in titles running at 30fps, along with Anti-Cheating Extensions. Qualcomm has worked with game developers, too, to optimize the mobile platform for popular titles.

It’s not just gaming, mind. The camera pipeline has also been improved, with Cinemagraph support added, along with HD super slow-mo at up to 960 fps. Low power voice activation has also been added.

The third mobile platform of the day is the Snapdragon 665, looking to make a splash in the midrange. It pairs the Kro 260 CPU – with four performance and four efficiency cores – with Adreno 610 graphics. It also gets the Hexagon 686 DSP, with Qualcomm’s 3rd-gen AI engine for 2x faster on-device AI processing. 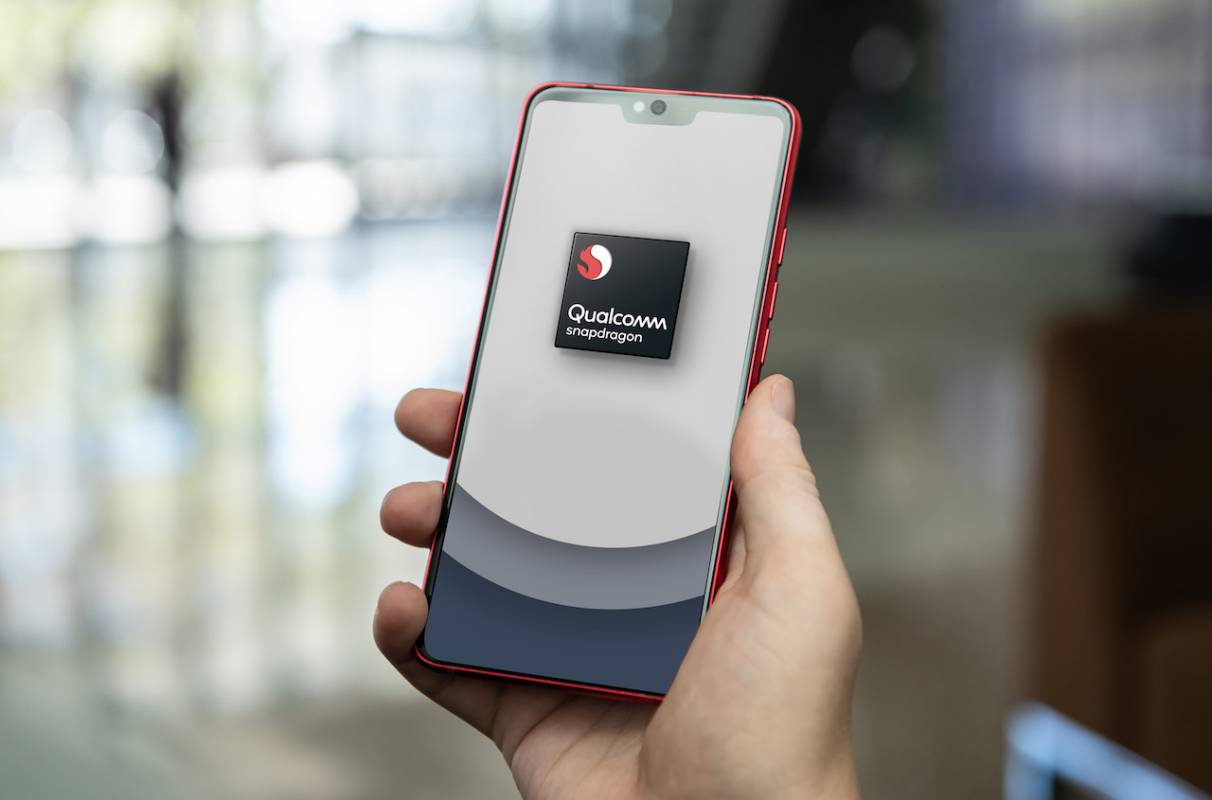 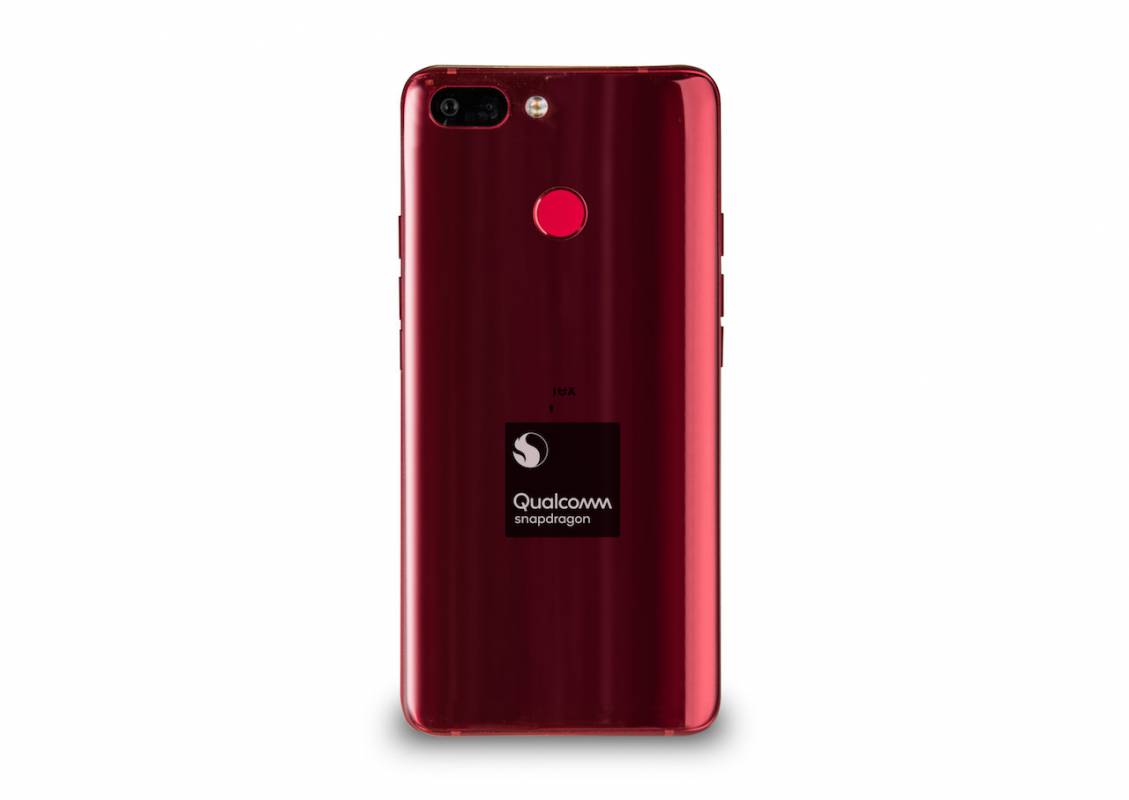