Snap’s Spectacles are set to become a lot more useful for video sharing, even if you’re not much of a Snapchat user. While exporting video captured with Spectacles has been possible since the first generation sunglasses, until now it has always had some drawbacks.

Video shared directly on Snapchat from Spectacles takes advantage of the circular footage it captures. That way, you can rotate the phone you’re viewing the clip on, either into portrait or landscape orientation or any angle in-between, and the video will rotate accordingly. However exports weren’t quite so clean.

In fact, all you’d get was a circular clip, with a border around the edge. That could be post-processed, of course, if you had both time and inclination, cropping out just the center portion. However it was a real headache if you just wanted to share a clip on Instagram, YouTube, Twitter, or another social network but without the ugly border. 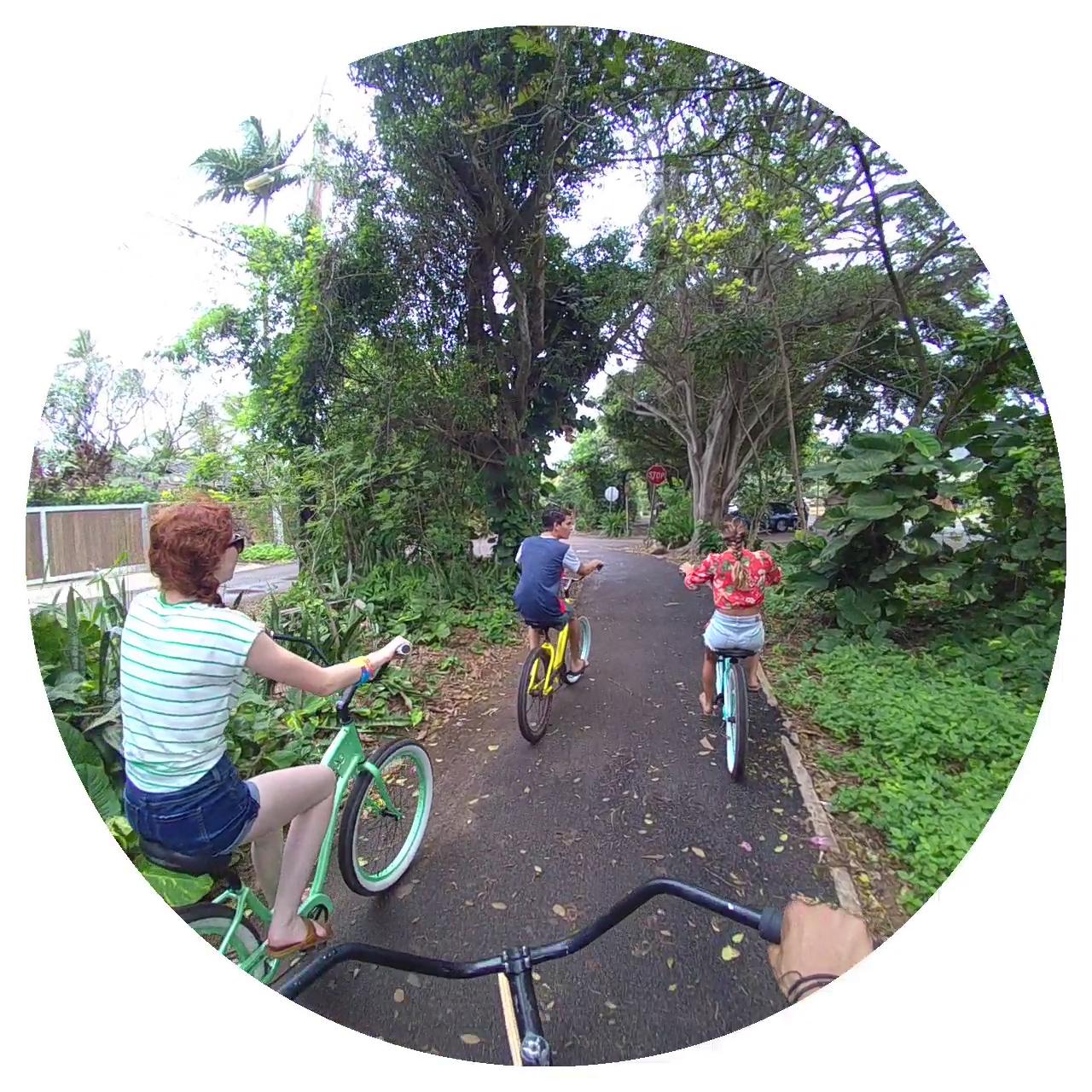 Now, it seems, Snap is about to roll out a new export system. Spotted by Erik Johnson in the Snapchat app beta, the new Spectacles Export supports both saving as circular clips with white or black borders, or as a horizontal video. The latter produces a more traditional 16:9 clip.

That’s far more friendly to non-Snapchat sharing, of course. While the uploading process might still not be quite so streamlined as for Snap’s own app, it does cut down a fair few steps if you’re a dedicated Instagrammer but still want the hands-free convenience of filming from your sunglasses.

It’s unclear when Snap’s new Spectacles Export feature will graduate from the beta app and into the regular Spectacles app. Currently the company’s support article about exporting still only refers to the original system, producing a circular clip with a white border frame.

One of the earliest criticisms of the first-generation Spectacles was their tight integration with Snapchat, to the detriment of other social networks. While that was an unsurprising focus for Snap, it did limit their usefulness more broadly. With the arrival of Spectacles v2 in April, meanwhile, the frustration was even more pronounced, given the improvements in video resolution made it more likely that you’d actually want to share the clips.

As Snap continues to push itself as a camera company first, rather than just a social network app that happens to make hardware, that broader flexibility is undoubtedly something it needs to double-down on. At $150 there’s still no denying that Spectacles v2 are a niche product, but it’s features like this boosted export that will widen that niche at least a little.