Although it doesn’t exactly represent majority of the cases, supporting a project on Kickstarter or Indiegogo always involves a chance of never getting what you invested in. Sometimes it’s due to a scam, sometimes it is due to unfortunate circumstances. And sometimes it’s a little bit of both. It’s still too early to say where on that range the SMACH Z lies, but its silence was broken by rather terrible news. The project just lost a partner of a critical component, further delaying a product that was to supposed to ship last April. If it ever ships at all.

Breakups aren’t that unusual in business, even and perhaps especially among fledgling startups. But when the split is with a partner providing a core part of a promised and long-delayed product, then it definitely bears noting. Such is the case between the folks behind the SMACH Z and ImasD, the company behind Rhomb.io, formerly ClickARM, that would have provided the modular AMD-based board for the SMACH Z handheld gaming PC.

A post on Rhomb.io’s blog clarifies that it is officially no longer part of the SMACH Z endeavor and won’t officially be supporting the device. It puts the blame of this messy breakup on Smach’s lack of understanding about the complexity of the development and manufacturing process for the processing unit. Rhomb.io says it never agreed to Smach’s delivery schedule, triggering a breakdown in their relationship. That said, Rhomb.io says it will treat Smach simply like any other customer and will provide necessary documentation but it will not officially support that particular device. 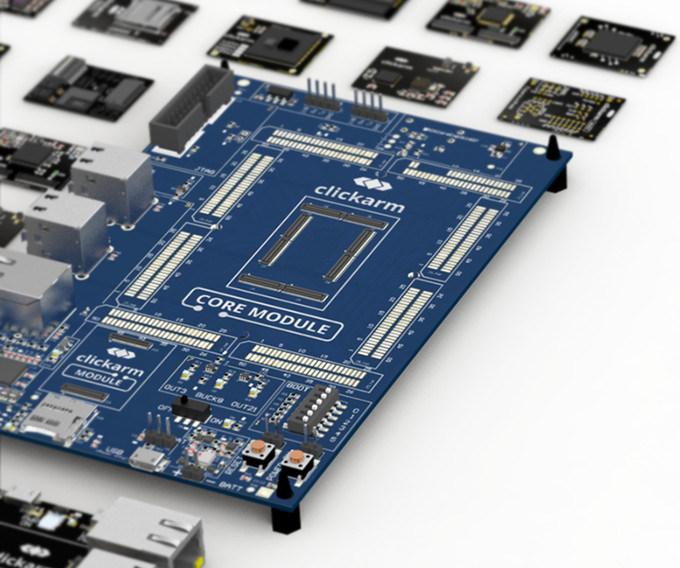 Smach, however, would have none of that. In a subsequent update on its Kickstarter page, the startup made it clear that they are switching to “a better partner” that will still deliver all the promised features but not using Rhomb/ClickARM any longer. Of course, that means that the SMACH Z will still delayed but Smach claims it’s not really that much longer than the delay that Rhomb.io was already causing.

To backers, these are just empty words from a group that once already failed to even raise enough funding for a SteamOS-based device. Delay after delay has already made backers lose confidence in seeing even a near-finished prototype, and losing a critical component supplier this late in the game is only going to make matters worse. Sadly, such are the risks involved in any crowdfunding campaign, where sometimes even higher profile and more credible names fail to deliver, let alone an ambitious startup.