After the issues that plagued the service during the Final Four, Sling TV customers (and those interested in Sling) were right to be wary. A large event and streaming didn’t mix so well, so the Game of Thrones premiere was bound to bring a lot of attention. After announcing HBO would hit Sling TV, we all wondered just how well the streaming service would fare with another massive streaming effort. As it turns out, not without issues, but overall — Sling TV did really well with the Game of Thrones season 5 debut.

I watched Game of Thrones last night via Sling TV, specifically after learning (just ahead of the debut!) via Down Detector some were reporting issues. Though it was a bit rough getting access via my tablet (more on that in a second), I was watching in time for Game of Thrones.

Sling is having issues since 8:35 PM EDT. http://t.co/nD3lhHD6yY RT if it’s down for you as well #slingdown

Sling TV notes they had “a few” issues, with CEO Roger Lynch saying “most notably, we heard of (and experienced for ourselves) some Roku devices taking too long to load our app.”

I didn’t try Sling TV via a Roku, but Sling says their team is “actively addressing” the Roku problem. The Android app held up just fine even though the HBO channel loaded a bit slowly, likely due to people flooding the stream.

Game of Thrones, I assumed, would drop Sling TV to its knees. I assumed the massive interest in the most sought-after show around would give Sling TV fits. I assumed I’d be cursing and stomping toward my TV to watch the show via cable. 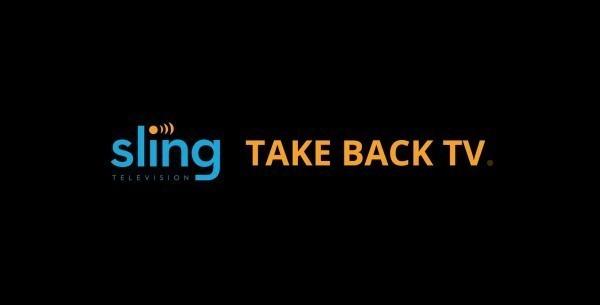 I was wrong. Sling TV did great. Streaming wasn’t at its highest quality, but it wasn’t noticeably ‘bad’. I watched Game of Thrones while maneuvering throughout my home, ending up in my back yard for a pleasant Oregon evening. That’s where I stayed through the end of Silicon Valley, too.

Cord cutting is a hot topic of late, with many wondering if they can go internet-only and ditch cable TV altogether. Sling really screwed up during the Final Four, and caused many to wonder if we were ready for a streaming future. Sling TV is getting us closer, and each one of these big events proves lessons are learned and loopholes to failure are closed.