Despite the popularity of video streaming services, the TV entertainment industry is still torn between Internet streaming and traditional local over the air TV. Sling TV tried to propose an answer in its AirTV combined set-top box and antenna setup. After months of silence, that box might finally be ready to go live, but Sling might have changed the game just a bit. Now it seems that AirTV will funnel OTA TV directly to the TV. Plus, the box now sports a new design that would call to mind more a kid’s toy than something that fits with your serious-looking entertainment system.

The original idea for AirTV was that it would use an OTA antenna or coaxial cable for harvesting local channels and then mixing it with Sling’s usual streaming channels. That box was also meant to be a modified Slingbox, sporting the usual black box appearance of almost all set-top boxes.

The AirTV temporarily revealed by Sling’s own support docs is anything but drab. It features a white and cyan color combo that looks more like a gaming console from Nintendo. Operation details are still a bit thin, but it does seem that the box’s user interface will indeed combine Sling’s TV guide with local channels. 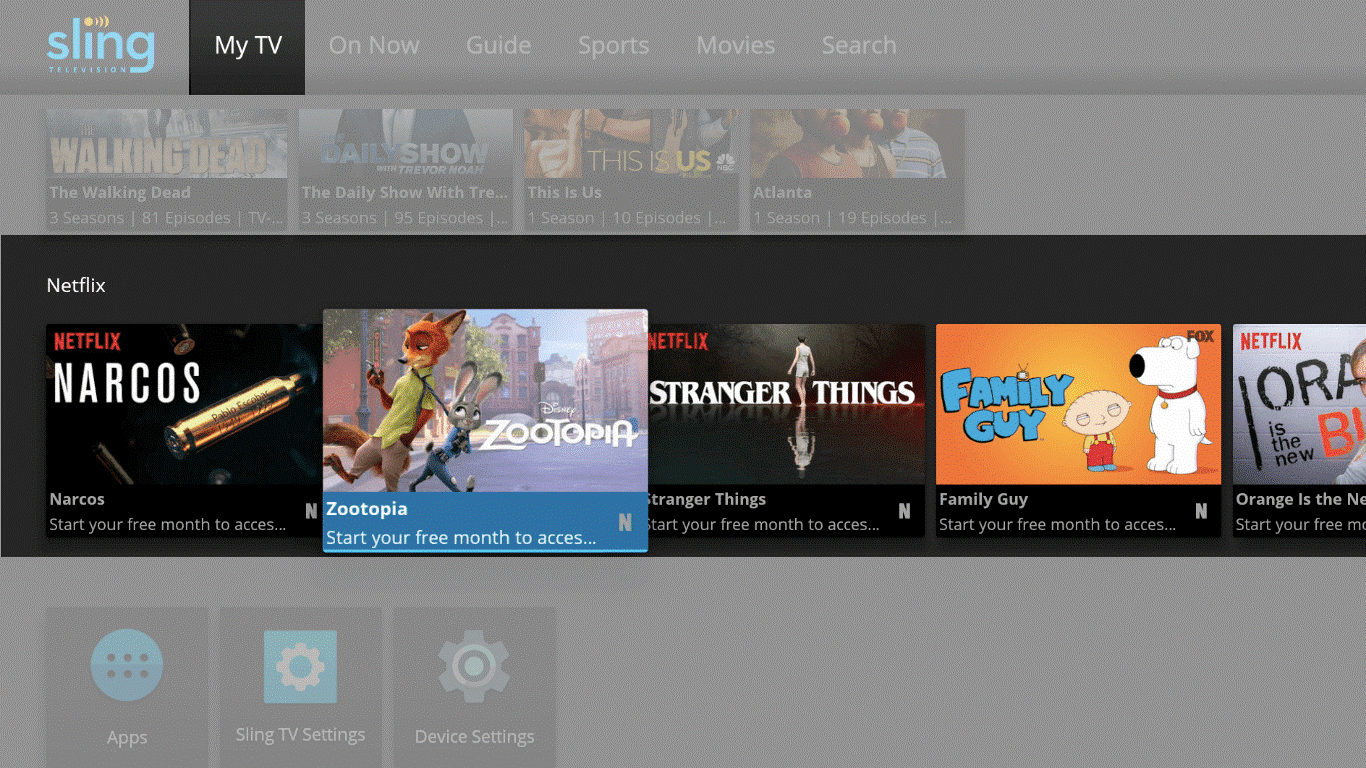 Perhaps more interestingly, it seems that AirTV Player will actually be an Android TV in colorful clothing, hinted by the dedicated Google button on the remote, presumably for voice searches. There’s also a dedicated Netflix button beside it for jumping directly to into Netflix favorites.

There’s still no official word of the AirTV’s launch, but CES 2017 is definitely a good time to make it finally happen. Especially considering how long it has been in development already and how tight the competition has become.

VIA: Zatz Not Funny