Hard to imagine, but the Sony PSP is almost seven years old. Announced back in May 2004, Sony’s gaming handheld was described as the “Walkman of the 21st Century” and proceeded to spawn several generations of hardware in the fight to take on Nintendo’s DS. Now, the PSP is giving way to the Sony NGP, the Next Generation Portable. Read on as SlashGear 101 takes you through everything you need to know.

What’s a “Next Generation Portable”?

Right now, it’s a codename. NGP, Sony has said, is the temporary name which it will use for the console until its official launch later in 2011. There’s been plenty of speculation as to whether it will end up the PSP2 or something else, but right now the only people who know for sure – if, indeed, the name has been settled on at all – work at Sony HQ.

Name aside, Sony has been upfront with the NGP’s specifications, and it’s an ambitious play for the mobile gaming market. Inside is a quad-core processor – twice as many cores as the current breed of high-end smartphones – paired with a high-speed PowerVR graphics chip, a 5-inch touchscreen which uses OLED display technology for brighter colors and inkier blacks, and twin analog joysticks with a D-pad, face buttons and shoulder buttons. 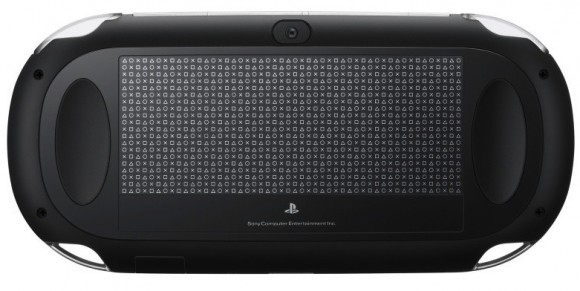 On the back, meanwhile, there’s a trackpad just like you’ll probably find on your laptop, which can be used to navigate through the NGP’s menus and games without obscuring the screen with your finger. However, Sony also expects to integrated the touchpad into games, using “touch, grab, trace, push and pull” gestures.

As for connectivity, the NGP has the same sort of wireless options as you’d find on a cellphone: WiFi b/g/n along with 3G (on some versions) for getting online away from wireless hotspots, together with Bluetooth for wireless headsets. Sensors inside will allow the NGP to respond to movement, so gamers will be able to navigate through compatible games simply by tilting or shaking the console. Cameras on the front and the back will allow for interesting “augmented reality” type games.

However, it’s worth noting that Sony is reserving the right to change any or all of these specifications in the time between now and the NGP’s launch, so the console’s capabilities could well change.

The NGP is certainly shaping up to be the most powerful portable games console we’ve seen so far, but the demands of balancing battery life and usability mean Sony can’t set it to run at quite the speeds the PS3 can manage. Still, if gaming is your main priority, the NGP may well offer a compelling combination of portability and power.

What Sony hasn’t confirmed is whether the NGP will be able to connect up to your TV. The original announcement made no mention of HDMI, the current standard, though there is what looks to be a proprietary connection on the bottom of the NGP. That might work with a video-out dongle, like on the iPad 2, but we don’t yet know for sure.

Meanwhile, the PS3 also works as a home entertainment system, with Blu-ray playback, streaming media like Netfix and other functionality, and the NGP won’t be ticking many of those boxes.

Nintendo has made a push for mobile 3D gaming on the Nintendo 3DS, but Sony hasn’t followed suit. The NGP’s display is resolutely two-dimensional, though that shouldn’t be too much of a concern for most gamers. 3D is yet to conclusively prove its worth and, by sticking with a 2D display, Sony has been able to use a high-resolution panel that packs far more pixels than the 3DS’ glasses-free 3D panel.

Will there be any games?

A gaming platform lives and dies by the titles available for it, especially when – as the NGP does – you break backward compatibility with PSP owners’ games. The NGP uses a new memory card system for games, rather than the UMD discs of before. Sony is intending to use a combination of traditional games and downloaded titles that should cover a range of price points. 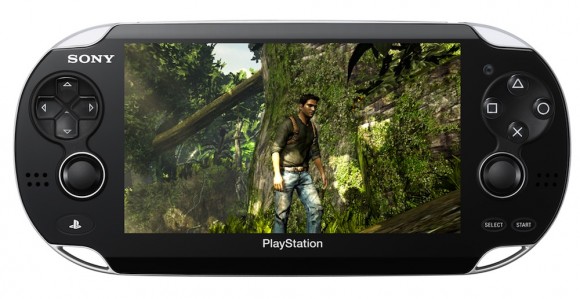 Modifying PS3 games so that they run on the NGP is apparently straightforward for developers to do, so that should hopefully mean a healthy catalog of titles familiar from gaming in your living room. Meanwhile, Sony is encouraging game developers to use their PlayStation Suite development tools – which allows them to create games for PlayStation-branded smartphones like the Sony Ericsson XPERIA Play – to produce titles which can also be run on the NGP, alongside ports of classic PS One titles that Sony itself will be adding in. 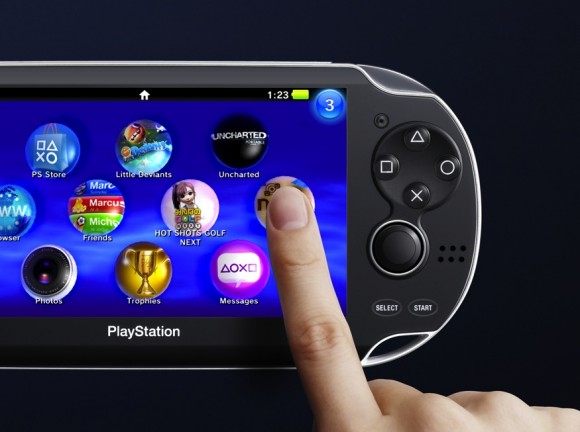 What we don’t yet know is game pricing. Regular NGP titles are likely to be the same as what you’d pay for a current PSP game, which means around $30 to $40 on release, though older content should be cheaper. Games downloaded from the PS Suit, however, will probably start cheaper again; on the XPERIA Play, for instance, PS One games are around $6, and developers will probably compete for the casual gaming market with games priced anything from $0.99 upwards.

Okay, I’m convinced, when and how much?

Sony has committed to launching the NGP in at least one region before 2011 is out, though it’s yet to say whether that will be the Americas, Europe or Asia-Pacific. Rumors suggest Europe may get the handheld first, but Sony is yet to confirm any specifics; the other two regions should get the NGP in early 2012.

As for pricing, that’s also being kept under wraps. The advanced spec sheet alone suggests a premium device, certainly higher than the $250 that Nintendo asks for the 3DS. Even in late 2011, the quad-core processor and other components will still be cutting edge, and have the prices to match. Sony’s WiFi-only NGP will be invariably cheaper than the 3G-equipped model, but we wouldn’t be surprised to see something around the $400 mark or potentially higher.