There’s no doubt now that the wearables trend is in full swing, with devices like Motorola’s digital tattoos and Google’s announcement this week: smart contact lenses. These lenses work with a “miniaturized” glucose sensor that’s so very tiny it’s able to fit between two layers of contact lens material and fit around your eye, just as a normal lens would. The glucose sensor is there to test the eye’s tear-duct liquid to help users with diabetes accurately and simply track their sugar levels.

This means that a user would potentially be able to do away with the pin-prick testing they’ve lived with for their whole lives – or as long as they’ve known of their condition. While some people already work with under-skin glucose monitors already, the pinprick and blood draw is still a rather frequent requirement.

Google suggested this week that they’ve been seeking a new solution at Google[x], a group inside the company that seeks to create projects that come from left field. Another example of an invention that’s come from Google[x] is Google Glass.

At Google[x], the teams have been working with tracking tear glucose. Suggesting that scientists have – and they have – been investigating many kinds of body fluids to find an easier way to track glucose levels than a pinprick, Google decided to lend a hand. Or an eye.

” At Google[x], we wondered if miniaturized electronics—think: chips and sensors so small they look like bits of glitter, and an antenna thinner than a human hair—might be a way to crack the mystery of tear glucose and measure it with greater accuracy.” – Google

Google is currently in discussions with the FDA about this product, but they warn that they’ve got quite a bit more work to do before even public-aimed prototypes are prepared. Google notes that they’ve “completed multiple clinical research studies” with these contact lenses, and they continue to refine their prototype through the future. 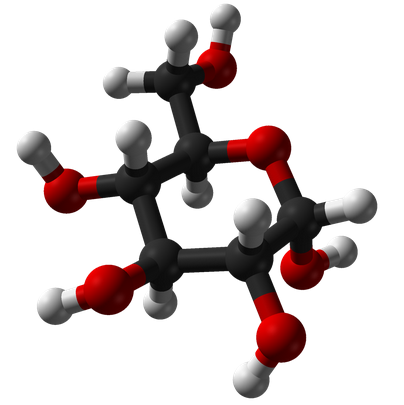 Currently Google is aiming for prototypes that’ll generate a glucose reading once per second. While Google hasn’t mentioned how these readings will be sent to the user, they’ve suggested that they’re investigating the potential for LED lights. While it’s difficult to imagine these lights being attached to the lenses themselves, Google suggests that these lights would turn on when glucose levels “have crossed above or below certain thresholds.”

As for the creation of actual models for the public, Google suggested this week that they’re in the process of looking for partners. Seeking “experts in bringing products like this to market,” Google said, “these partners will use our technology for a smart contact lens and develop apps that would make the measurements available to the wearer and their doctor.”

This project came on at a time when Google saw that the International Diabetes Federation was declaring that the world was “losing the battle” against diabetes, suggesting they “thought this project was worth a shot.” Stay tuned as we see this oddity come to fruition!

NOTE: You’ll also need to be keen to see that a couple of the creators of this project, Brian Otis and Babak Parviz, also appeared in an article about a year ago with the University of Washington and Microsoft Research with essentially the same aim. Back then they were called Functional Contact Lenses, and both Brian Otis and Babak Parviz came up with this idea at the University of Washington in Seattle. They’ve since joined Google and are much, much closer to bringing their idea to fruition than they’ve ever been before!

Other projects such as the 2004’s Ophthalmic glucose sensing disposable contact lenses which have popped up (VIA Charles Arthur) since Google’s announcement as well. Hive mind – we’re certainly well on our way to more real products.