Cyber Monday may be behind us, but that doesn’t mean there aren’t any deals to be had if you’re in the market for some new technology. On the SlashDeals roster today, we’ve got the perfect affordable laptop for under the tree, a great deal on a touchscreen Core i7 powerhouse that you can fit in your rucksack, and a 55-inch LCD monster TV for under $730. Read on for all the deals!

How many parents are being asked for a teen’s-first-laptop this holiday season? Dell’s Inspiron 15 dualcore is down to just $279.99 after coupon code DMG5HG3LJW2JF9, running Windows 8 on a 15.6-inch display with 4GB of DDR3 memory, 320GB of storage, and an Intel Celeron 1017U 1.6GHz processor. 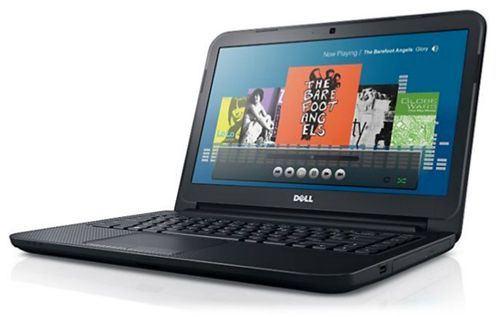 Those looking for some extra grunt – as well as a notebook that plays nicely with your fingertips – might be more interested in the HP ENVY TouchSmart 15t-j100. Still with a 15.6-inch display, but now stepping up to a far meatier quadcore Core i7 processor from Intel’s latest Haswell range, and of course that useful touchscreen, it’s now down to just $624.99 and it looks great too. 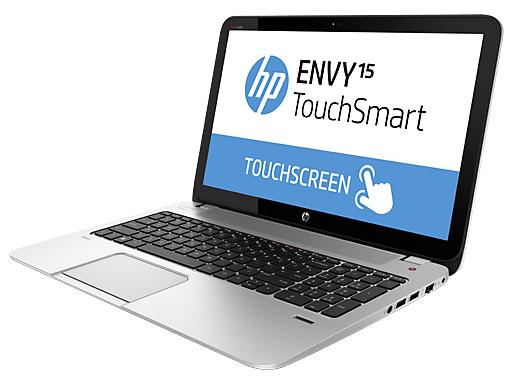 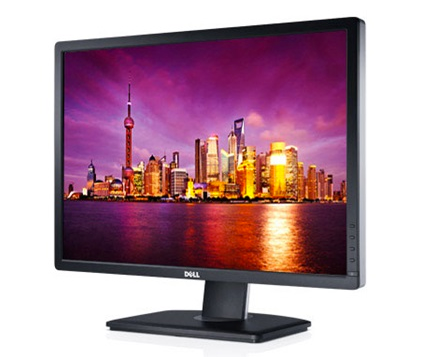 Laptops, smarthones, tablets, smart TVs, media streamers, and more – they all want to get online in your house, and you need a solid router to do that. Linksys’ EA6500 Smart Wireless -AC Dual-Band Gigabit Router is one of the best, and $79.99 for a refurb is a great deal. Simply plug it into your cable or DSL modem and get online at speed. 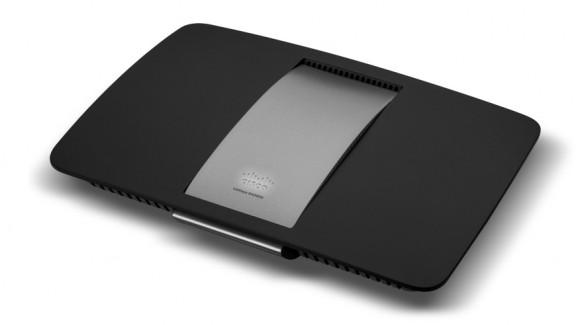 Curling up in front of the TV and watching movies is the 21st century holiday tradition, so maybe it’s about time you gave your eyes a treat. Junk the old CRT (or that tiny LCD, for that matter), and replace it with LG’s 55LN5600, 55-inches of 1080p Full HD LED television for under $730. 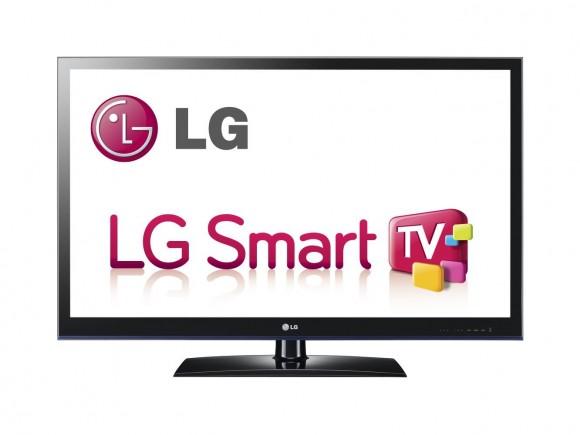 If eating and movies are the two acceptable faces of holiday fun, then karaoke may well be the guilty little secret. That doesn’t leave us any less eager to pick up Philips’ StarMaker Wireless Bluetooth Portable Speaker & Wireless Karaoke Mic, however; we’re under no illusion that the $64.95 gadget will make us into celebrities, but we do love a sing-along. 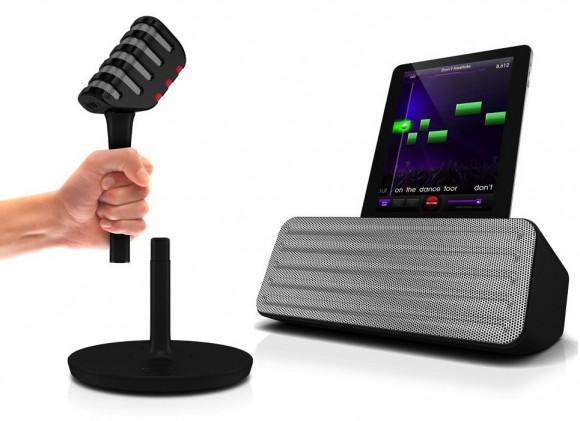