Skype tweaked after user revolt: two missed features are back

Last month, Microsoft introduced a completely overhauled version of Skype, one that borrows heavily from Snapchat and that, for the most part, really upset users. The revolt was swift and harsh, and many have jumped ship altogether, electing to move to a different product entirely. Though the new version isn’t going anywhere, the backlash has been at least a tiny bit successful in getting changes: Microsoft has brought back the status icon, for example, as well as another feature.

The status icon, of course, lets others quickly see your current status from their contacts home screen; the feature has been reintroduced due to popular demand. Microsoft has also brought back the native sharing feature for Android and iOS, enabling users to share content within a Skype chat from other services and mobile apps. That may not fully make up for the changes in some users’ eyes, but it’s a great start. 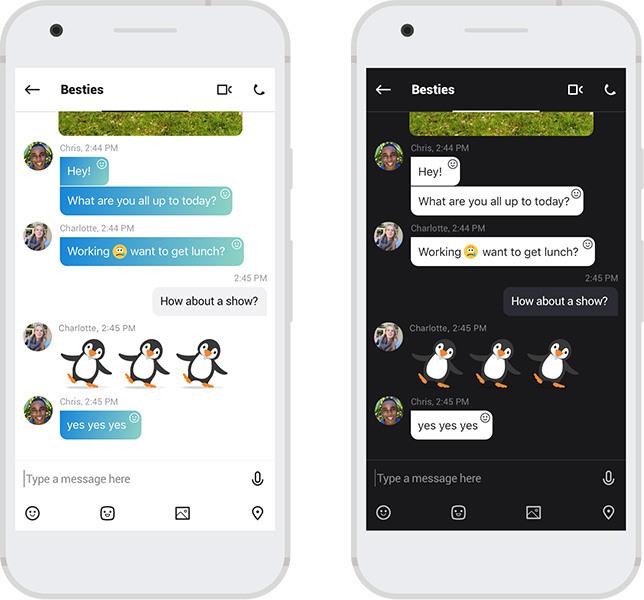 The company has also decided to add some entirely new features, one of which is new colors and themes for better personalizing the app. There’s also some updates to the interface that, says Microsoft, boosts legibility and also increases the ease by which users can get into their conversations and navigate around.

If you were one of the people experiencing bugs, you’ll also be glad to hear that this latest update also brings a handful of fixes. The fixes deal with the ability to delete contacts and to delete conversations, says Microsoft, as well as fixing issues concerning notifications and troubles that arise when multi-tasking.