Skype has introduced version 6.0 for both Android and iOS, and both updates are big — the apps have been overhauled, with the starting point of that overhaul being redesigns. Skype says the newest version is both more intuitive and more natural than the last version, and building upon that are new features that expand its usefulness for mobile users. Skype 6.0 for iOS is available now; the Android update is rolling out, so you may have to wait a little longer.

First is Skype 6.0 for Android, which has seen several updates over the past few months. Joining those updates is a redesign that is “inspired by material design”; there’s a floating action button, as well, which makes it easier and faster to strike up a conversation through any of the available communication methods. 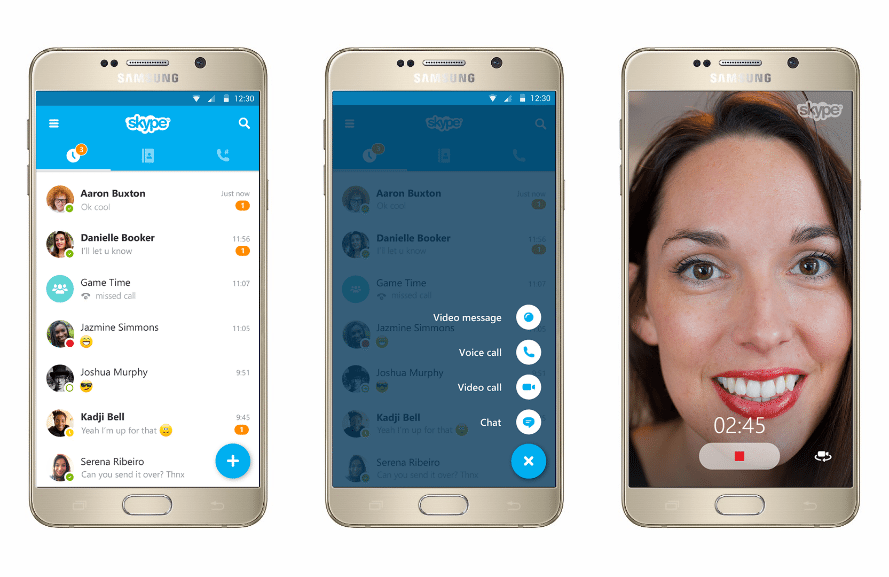 Enhanced search is faster than before, according to Skype, and messaging has been improved to show the number of unread messages. The Skype 6.0 for iOS update is largely similar, likewise with a redesign but obviously not one based on material design.

Skype does say this redesign is also faster and easier than before, though. There’s enhanced search with a new recents tab, and a bunch of features from the iPhone have been made available on the iPad. This includes web link previews, location sharing, large emoticons, and photo messaging; group chats and voice calls are also present.