A skydiving world record was set in the California desert on Saturday as Luke Aikins became the first person ever to jump 25,000 feet without the use of a parachute, landing in a net positioned on the ground instead. The 42-year-old, with over 18,000 previous jumps under his belt, experienced two minutes of free-fall before landing in a net measuring 100-by-100 feet suspended with four 200 feet tall cranes.

The Fox network broadcast the event live as part of a TV special called “Stride Gum Presents Heaven Sent.” Almost immediately after Aikins landed, he climbed out of the net and was greeted by his wife and 4-year-old son. “I’m almost levitating, it’s incredible,” the skydiver said. 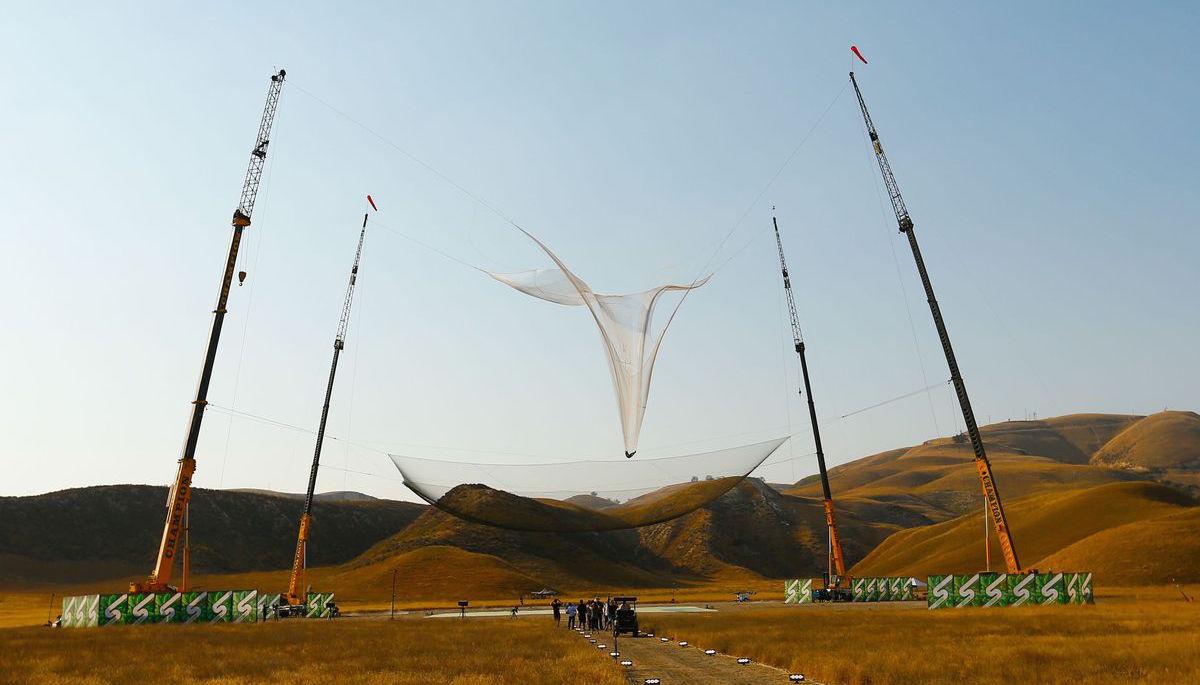 While the event involved almost two years of planning and preparation, Aikins was almost forced to wear a parachute by the Screen Actors Guild out of concerns for his safety. The skydiver said he was committed to using the net, and would never pull the parachute’s ripcord, but was more worried about the additional weight on his back and how it would affect his landing. The requirement was dropped at the last minute, however, and he jumped from the plane with no such safeguard.

When Aikins hit the net he was traveling at nearly 150 mph, and at the last moment he had to flip over in order to land on his back. He was able to aim for the net and stay on target thanks to lights that were attached to it.

Along with his thousands of jumps of experience, both Aikins’ father and grandfather were trained skydivers, and he serves as a safety and training adviser for the United States Parachute Association. He also owns his own skydiving business and provides training to military forces like the Navy Seals.