Cameras can do a lot of magic, especially when you’re talking about smartphone cameras. Mobile cameras, on the other hand, are pretty limited in where you can take them. And while action cameras like the GoPro are more rugged, they have even more limitations in what they can do, especially once the sun has set. Enter the SiOnyx Aurora, a one of a kind consumer action camera that has the uncanny ability to bring light even in the darkest of nights.

Night cameras aren’t exactly new or rare. Most of them, however, are limited to showing monochrome IR images. The ones that do color are usually on the professional and therefore expensive side. That is actually SiOnyx’s true achievement with the SiOnyx Aurora which is bringing the company’s Ultra Low Light technology to the consumer market in a somewhat affordable package.

SiOnyx naturally doesn’t go into technical details about its technology but the video above pretty much sums up what the Aurora delivers. It’s not a complete night to day conversion, mind, but it’s definitely better than most low-light imaging technologies. And it all happens in real-time even. No post-processing needed. It can even do the typical IR night vision if you really wanted to. 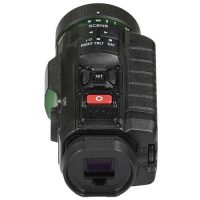 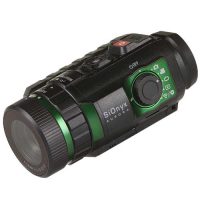 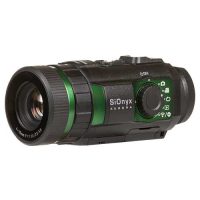 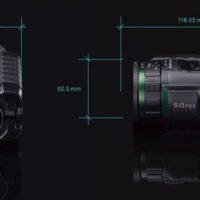 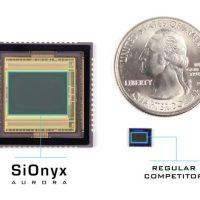 While the SiOnyx Aurora promises to be great at night, it also promises to be just as good during daytime. The HD camera is able to record 720p MOV videos or capture 0.9 megapixel still photos with its 16 mm lens with selectable f-stops of F/1.4, F/2.0, and F/5.6. It can accommodate a microSD card up to 32 GB in capacity and with Wi-Fi connectivity and an Android and iOS app, you can even livestream the magic that your eyes can behold through the camera. And, of course, it’s IP67 water and dust resistant.

The price you have to pay for that is literal. At $799, it costs almost twice as much as the latest GoPro equivalents. Then again, those don’t do night shots like the SiOnyx Aurora. And if you put in a pre-order now, you can get the camera at a slightly reduced $719.