Encrypted messaging app Signal is making it easier to evaluate a potential contact before letting them have access to your profile, giving users more control over who is able to connect with them. This new feature comes in the form of message requests, which means anyone who isn’t already in your phone’s contacts will be presented for you to accept or reject before they can message.

If you use Facebook Messenger, you’re likely already familiar with message requests. By adding this new level of control, users can prevent messages from spammers or other unwanted people before they arrive. The incoming message request is presented alongside that person’s profile. 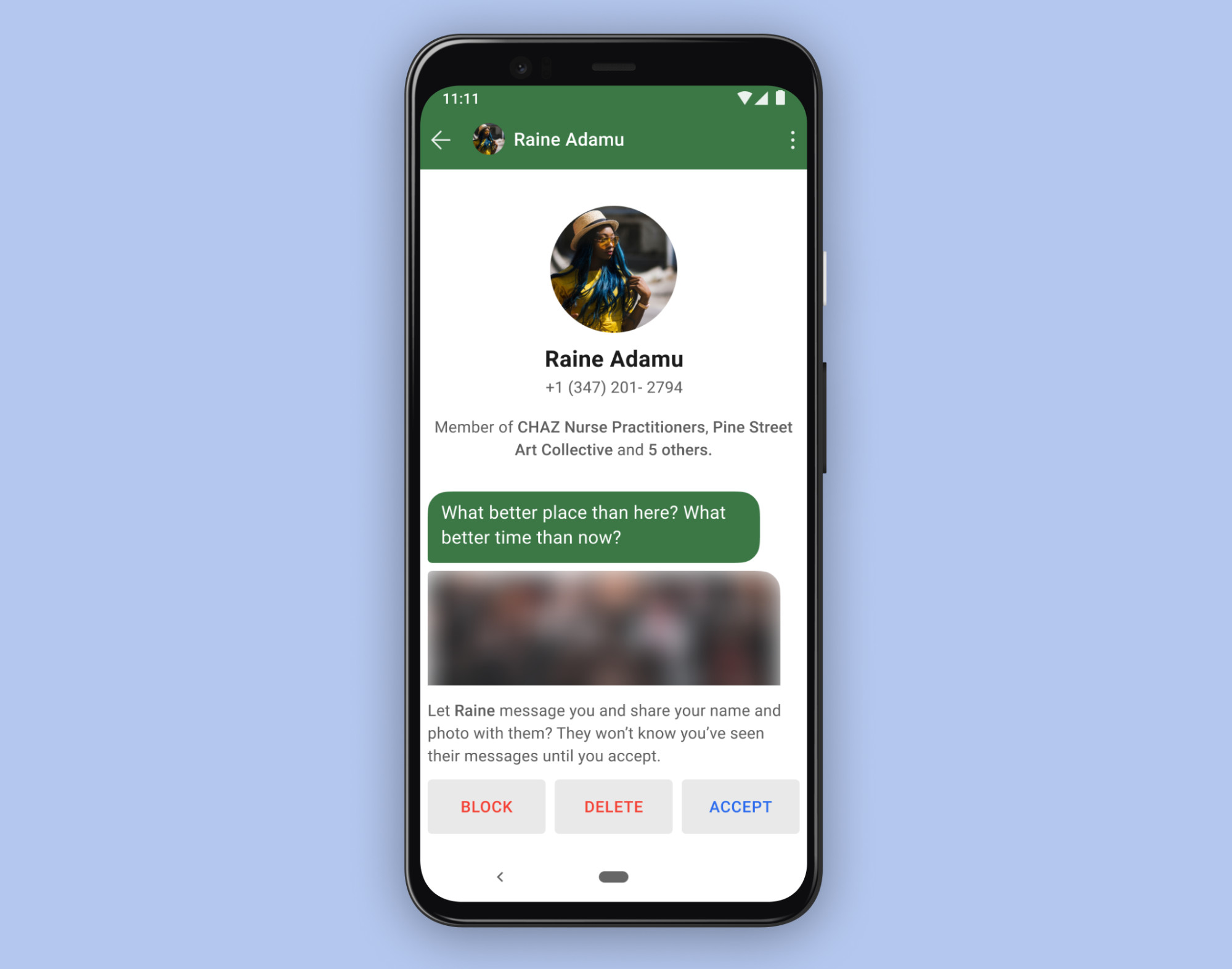 Assuming the profile has been filled out, it will include their picture, a short bio, their phone number, and any other info that has been added. You then have the ability to tap ‘Accept,’ ‘Delete,’ or ‘Block,’ depending on which is suitable for whoever has reached out. The message request screen also appears when someone who isn’t in your contacts adds you to a group. 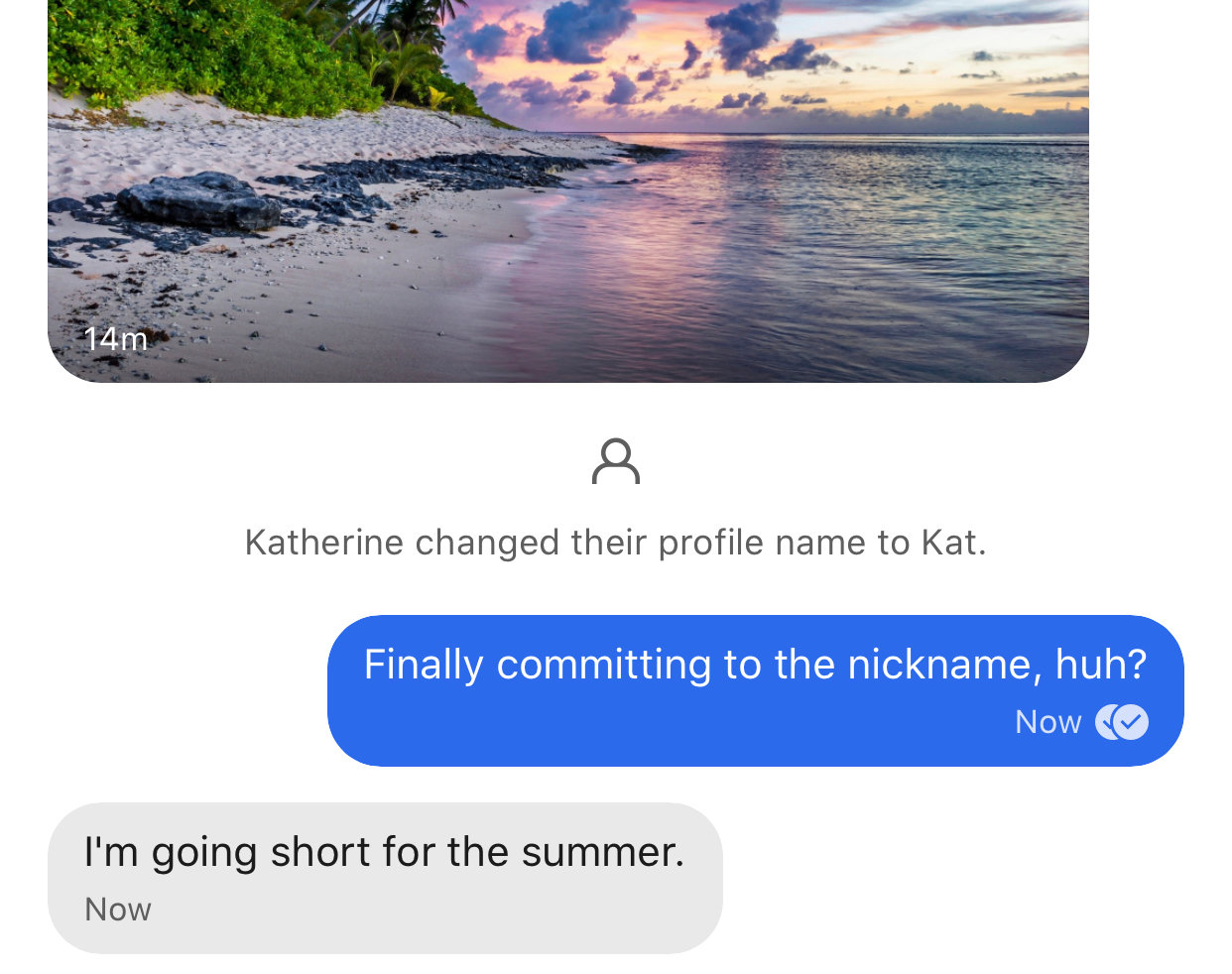 Beyond that, the update adds a small symbol next to the names of people who are in your contacts, plus Signal now mirrors a useful Messenger feature that shows in the chat when a user changes their profile name, as well as what it was changed to. Signal has a full list of FAQ related to these new features on its website here.