Signal: Everything You Should Know Before Using The Encrypted Messaging App

Signal is a popular messaging app that competes with WhatsApp and Telegram, providing its users with end-to-end encrypted (E2EE) communication. Ever since Edward Snowden disclosed how much governments and intelligence agencies conduct mass surveillance, interest in E2EE has exploded. E2EE is considered the gold standard of secure communication, encrypting it so only the sender and recipient can read the communications. Theoretically, not even the service provider can access any messages between the two parties.

Signal has established itself as one of the most secure E2EE messaging platforms available and, as such, draws comparisons to both WhatsApp and Telegram, also messaging apps with E2EE. In fact, WhatsApp co-founder Brian Acton invested $50 million in Signal, touting the privacy and security it provides users.

Despite their similarities, there are a number of features that set Signal apart from its competitors, features every user should know and understand before using it. 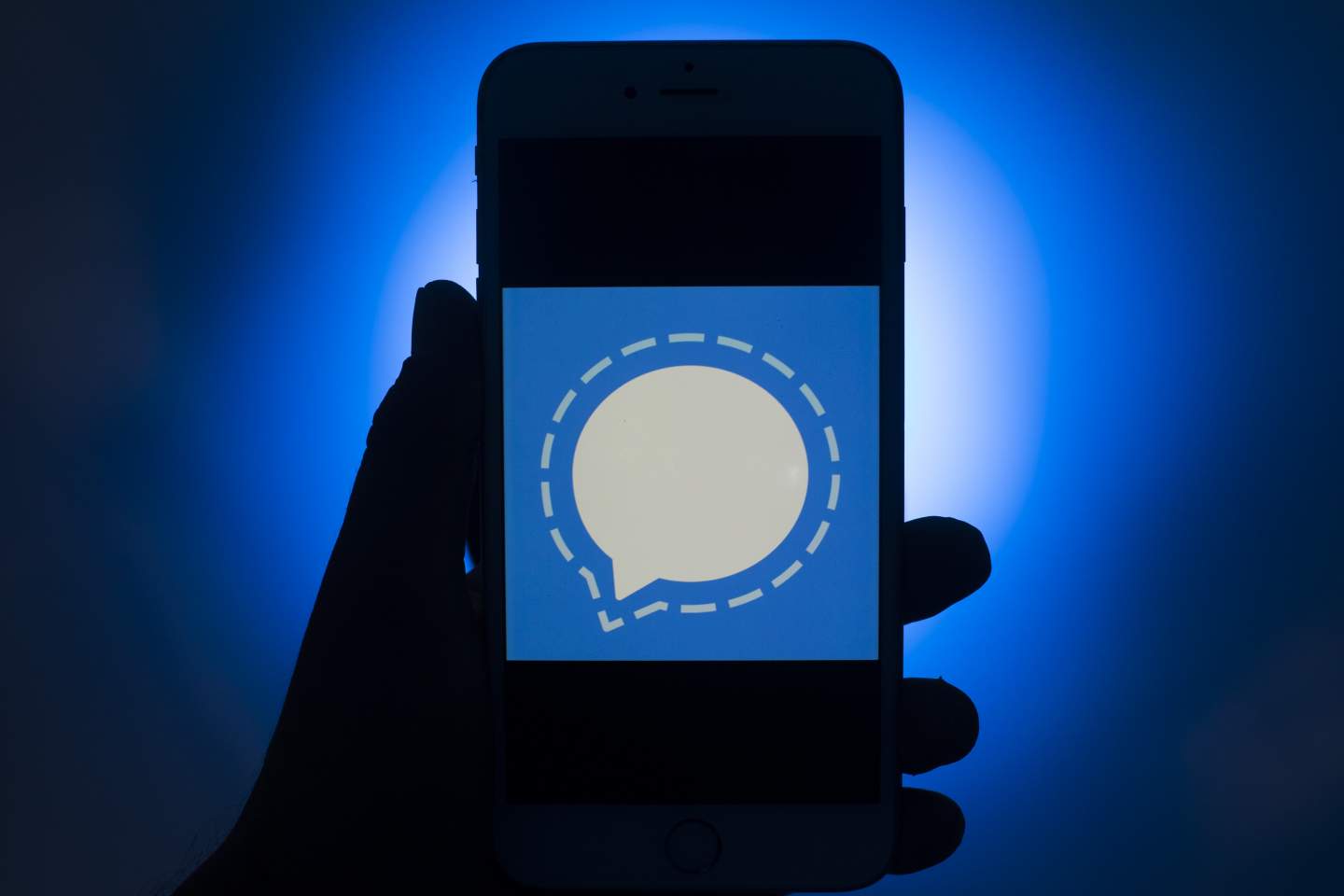 Signal’s reputation for security is second to none, and far superior to its major competitors.

In fact, recently released documents show the FBI can gather near-real-time data from WhatsApp conversations (via Rolling Stone). In fairness, WhatsApp also uses E2EE, so the actual content of messages is still encrypted. Nonetheless, other private metadata is captured, including which users are talking to each other, when they’re talking, and which users are in their address books.

Signal’s security is so good that the US Senate and the EU Commission rely on it, and the US military recommends its members use it as well (via Signal).

Signal Trades Some Convenience For Security 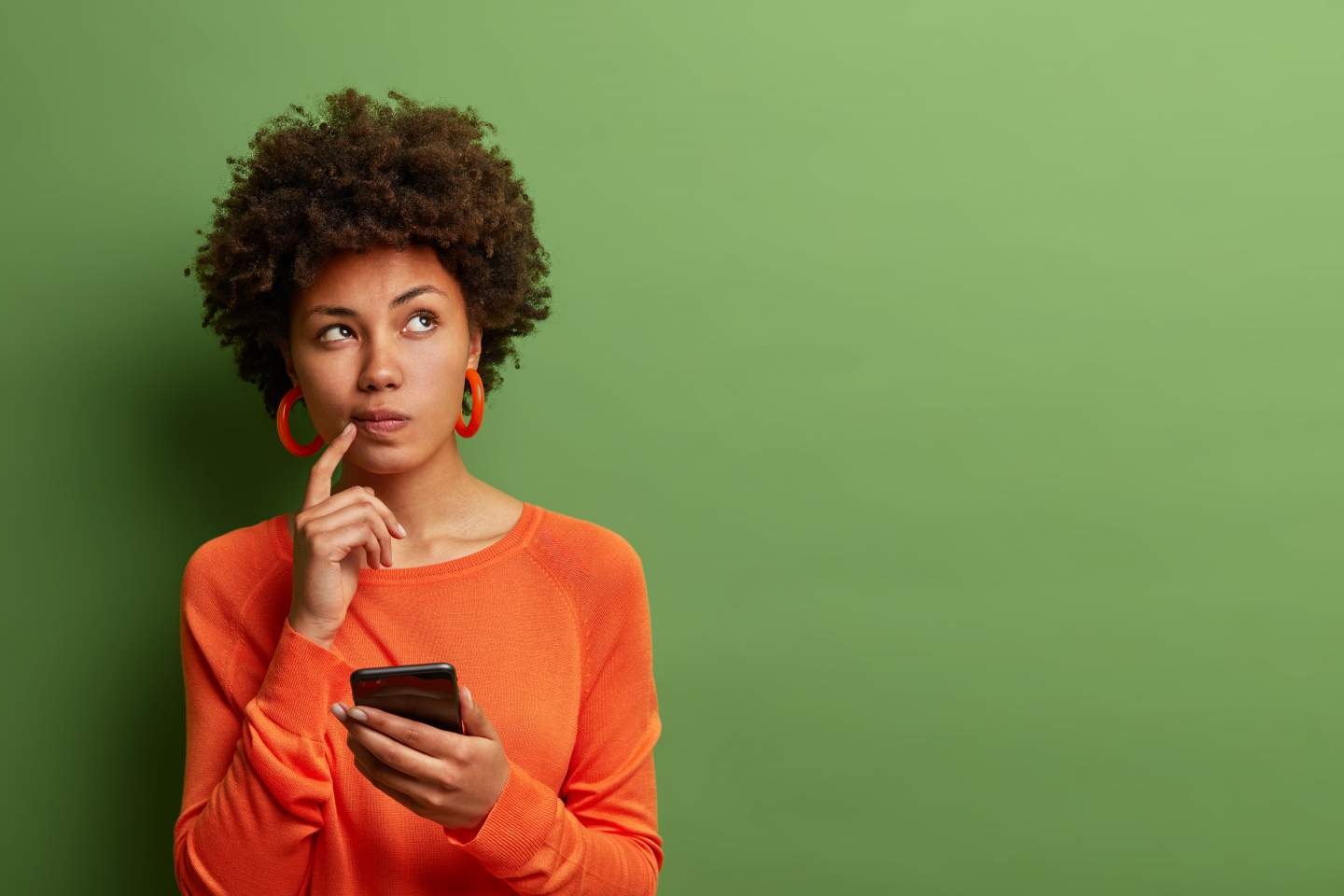 The level of security Signal provides doesn’t come without some trade-offs, most notably in the realm of convenience.

While both iCloud and WhatsApp provide users with a way to backup and restore their chats, Signal has no such mechanism — for obvious reasons, given the FBI relies on iCloud backups to gain access to those messages. As a result, when a user wants to move to a new phone, they need to have the old phone on hand to manually initiate a device-to-device transfer of messages. If the original device is lost, cannot be turned on, or has already been wiped, there is no way to migrate past Signal messages to the new phone (via Signal).

Similarly, because message data is stored locally on each device, there is no way to sync past data with a secondary device. For example, if a user wants to install Signal on their iPad or computer, those devices will only have access to messages that are sent and received after Signal is installed on them. All past messages on the user’s phone cannot be synced to the new secondary device.

Because Signal takes security so seriously, by default it prompts users to create a PIN number and then reminds them to enter that PIN every few days. While the idea is to ensure the right user is accessing Signal, entering a PIN every few days can be annoying for individuals not accustomed to it. Fortunately, this particular feature can be turned off in the settings. 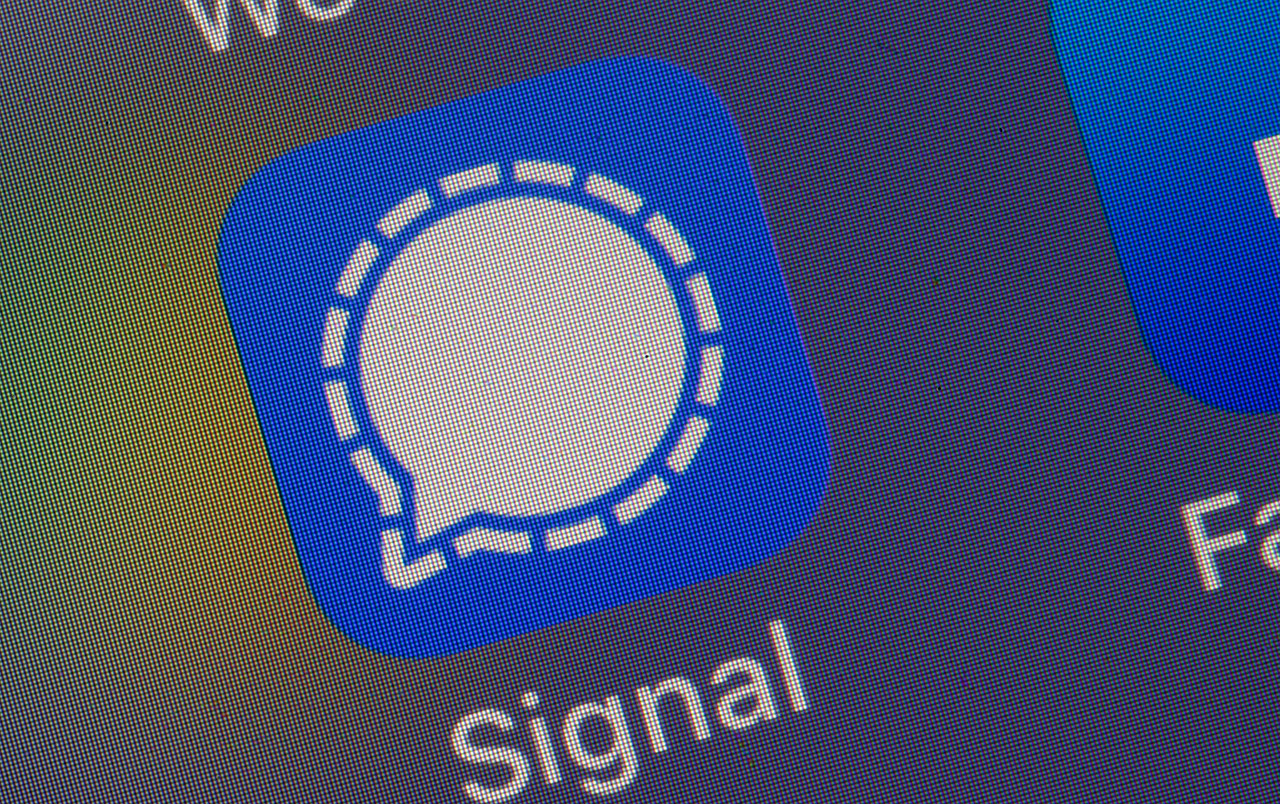 Aside from the increased security Signal offers, and the convenience trade-offs that come with it, Signal’s features are remarkably similar to WhatsApp.

Signal can be used for individual or group chats, and group chats can have one or multiple admins. This provides a way for users to be added or removed from groups. Signal also provides a way to delete messages for the entire group, as well as use disappearing messages that self-delete after a user-defined time limit. The messaging app also includes encrypted voice and video calls, much like Apple’s iMessage.

Another important feature is cross-platform file-sharing. Every Apple user who has tried texting a PDF or Word document to an Android user knows the pain of trying to share files cross-platform via text. Like WhatsApp, Signal provides a way to easily accomplish this.

Signal also includes a plethora of other messaging features commonly found on other platforms, such as @ mentions, wallpapers, themes, data usage settings, note to self, and more (via Signal). On Android, Signal can also be set as the default SMS client.

Should you or someone you know use Signal? The answer to that question largely depends on how much each individual values privacy. For users whose privacy and security are high priorities, Signal is a must and well worth the small inconveniences that come with it.