Should I Wait for the iPhone 6?

I’ve been a longtime iPhone owner. I bought the first-generation iPhone, followed by the iPhone 3G, the iPhone 4, and the iPhone 5. I entered this year with a cracked screen on my iPhone 5, fully expecting to take the plunge again this year and pick up an iPhone 6.

The rumors surrounding the iPhone 6 are nothing short of lustworthy for an old-time iPhone owner like me. The device will come with a higher-end processor, the rumor mill says, and could very well have a much larger screen.

Better yet, some of the more outlandish talk is that it’ll come with an improved version of its iOS platform (iOS 8?), that should solve some of the gripes I have with Apple’s latest software.

I had my plan all set and felt no sense of concern that I wasn’t making the right decision. And then Mobile World Congress happened. 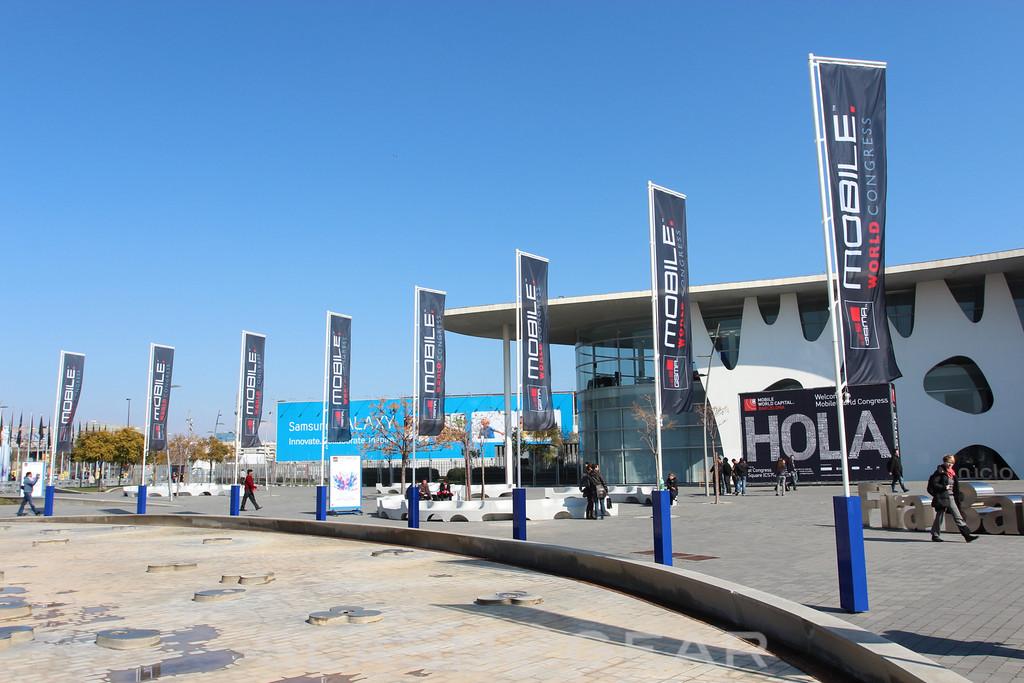 Every year, I’ve kept a close eye on Mobile World Congress to see how everyone else out there is experiencing his or her mobile devices. The show each year provides an opportunity, I think, to gauge the future of the mobile industry and boost the Android ecosystem just a little more. Until this year, however, I was little more than a spectator that knew I’d have no reason to buy any of the products on display.

But this time around, I was shocked at the sheer number of major and important announcements made by mobile vendors. Samsung’s Galaxy S5 appears to be the best smartphone the company has launched yet, and it’s also good-looking, which makes me question why I’ve remained so loyal to Apple. Nokia is getting into the Android space, which is a bit of a surprise, and companies like LG and Sony seem to be on to something with their own Android devices.

For the first time ever, I’m considering whether the time has finally come to ditch the iPhone, go against my initial plan to buy an iPhone 6, and opt for the latest and greatest Android handset. At this point, that device will probably be the Galaxy S5, based on my own tastes, but Sony’s Xperia Z2 also appears to be one that could make me regret not making the Android leap sooner. 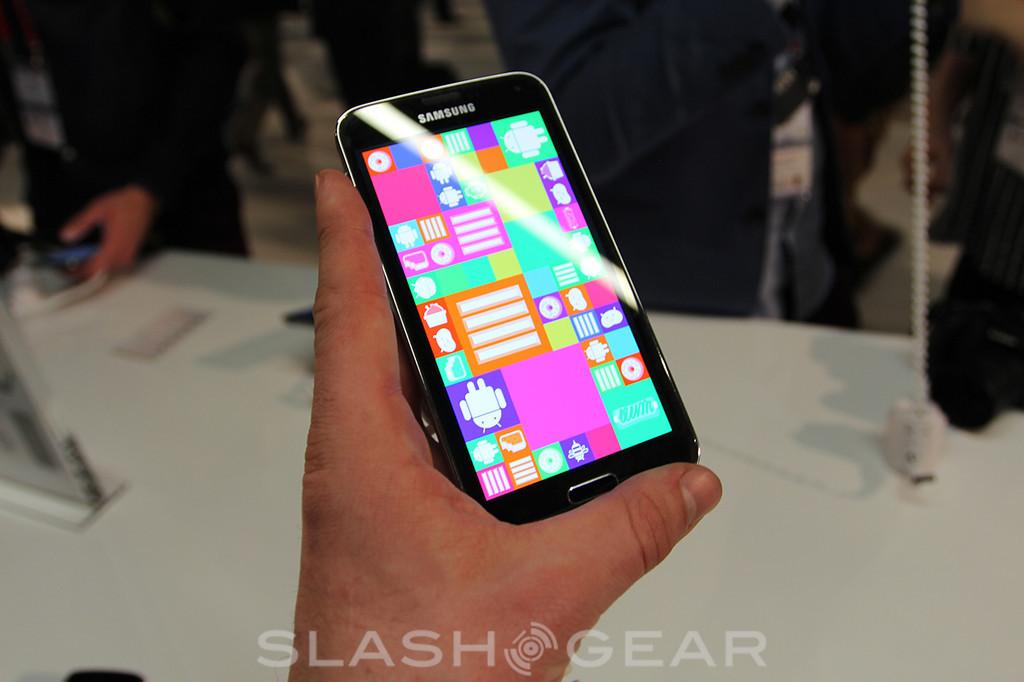 Unfortunately, we’ve come to a place in the mobile world where saying anything against Apple or Android is enough to set their respective supporters into outright rage. But that I’m considering switching from an iPhone to an Android flagship handset doesn’t say anything truly bad about Apple; it’s an endorsement of just how far Android vendors have come.

I’m a firm believer that there are many people like me out there that have long been iPhone owners and are now at least considering switching to another device. And to me, that’s a great thing. It means that all companies – Apple included – need to work harder to appeal to us, and it means that the companies that fail to deliver the very best products money can buy will fail.

So, bring on the competition and make me want to switch sides, Android vendors. The ball is now in Apple’s court to woo the world – and me.

Get up to speed on everything that was announced at Mobile World Congress and let us know what excited you in the comments!