A set of new Shiny Pokemon have appeared in the code for Pokemon GO, including a new floating Pikachu. There’ll be a set of celebratory Pokemon in the mix – all three starting Pokemon from Kanto will be ready to roll, in Shiny form, with Party hats. If you’re all about the most classic of Pokemon appearing in the game in both special (Party Hat) and Shiny (Shiny Party Hat) form, now’s the time to celebrate!

Several exciting new Pokemon have appeared in the game code for Pokemon GO just before the start of the event that starts tomorrow, the 3rd of July, 2020. This event includes three sets of tasks in the GO Fest Weekly Challenge: Skill Timed Research “to earn an encounter with Ducklett, an encounter with Flying Pikachu, a Star Piece,” and other bonuses.

If you’re heading into this long weekend with Pokemon GO, you’re going to have a few interesting tasks and bonuses ahead of you. To make this all simple, we’ve listed the bunch here point-by-point. What started as a leaked set of codes has become a full-fledged event, launching on Friday morning!

This event will have new Pokemon appearing in eggs as well as raids – SUMMER themed Pokemon. Petilil will be making its Pokemon GO debut (when the weather is sunny) and hatching from 5km eggs. 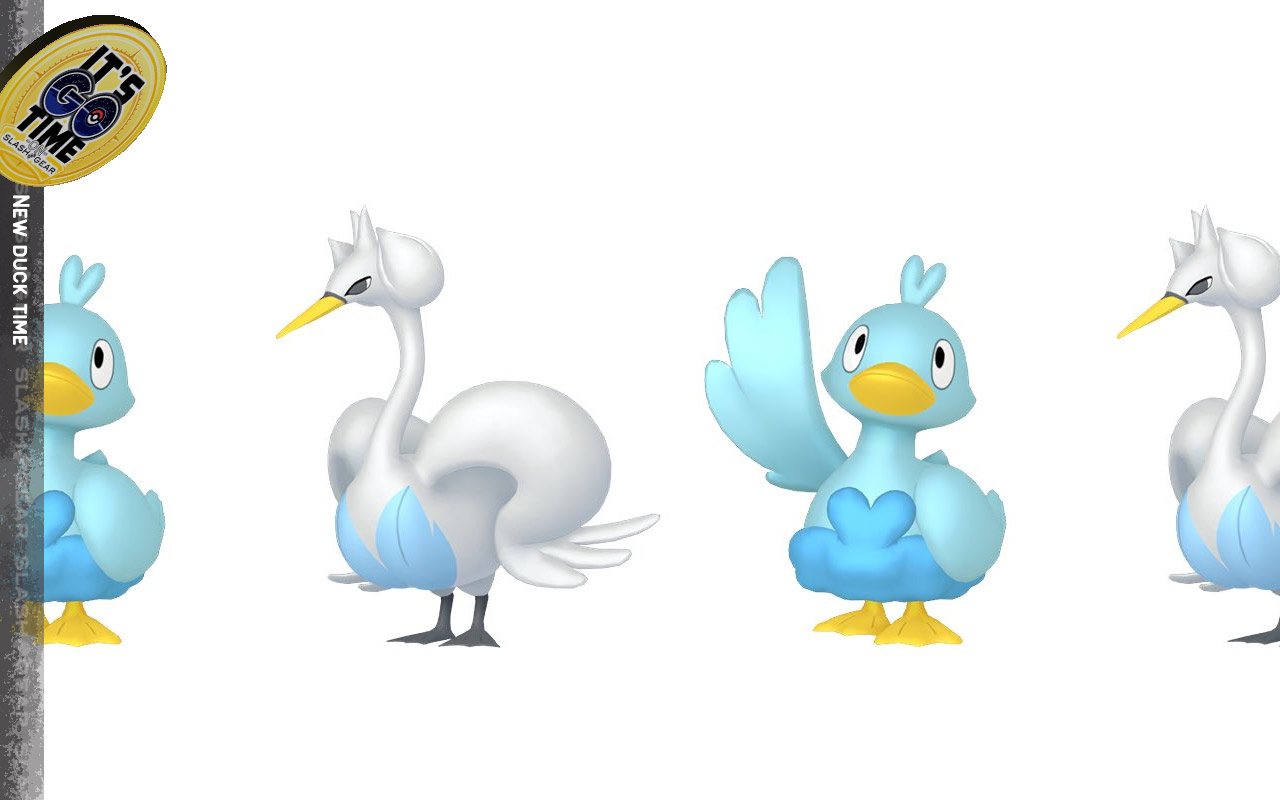 Timed Research Unlocks happen if a team unlocks Research Tasks within the allotted time. Each of the 3 main factions in Pokemon GO must have one million members complete said research in the timed event. If one million trainers from your team complete the research in the time allotted, the corresponding Pokemon will appear during Pokemon GO Fest 2020.

More Timed Research tasks will occur staring on July 10, 2020. Those will unlock Ferroseed, Alolan Grimer, and Alolan Marowak during GO Fest 2020. July 17 is the start of the third wave, where Togetic, Dratini, and Litwick will be unlocked.