This week we’re headed into Pokemon GO with an eye on the Raid Boss Scooby Doo would love best – Giratina, in all its Ghost and Dragon form spooky glory! This monster will come in more than one form, and the reward you’ll get for defeating this monster this time around might well be Shiny! The form we’re talking about today is “Altered Forme Giratina”, the sort that looks like the monster you see below.

Per Niantic, “Altered Forme Giratina has reemerged from the Distortion World,” and “if you’re lucky, you might encounter a Shiny Altered Forme Giratina!” This monster is known as the “Renegade Pokemon”, and is one beefy monster when you’re battling your friends out in the streets, PvP style.

This monster is both Ghost Type and Dragon Type, which means you’re probably going to want to avoid using either one of said types. However – if you’re talking about a Ghost like Gengar, GO for it. You’ll also want to work with Dark, Ice, and Fairy Type moves you’re going to want to use to blast this monster into the K.O. zone. The best Pokemon counters against Altered Forme Giratina are: 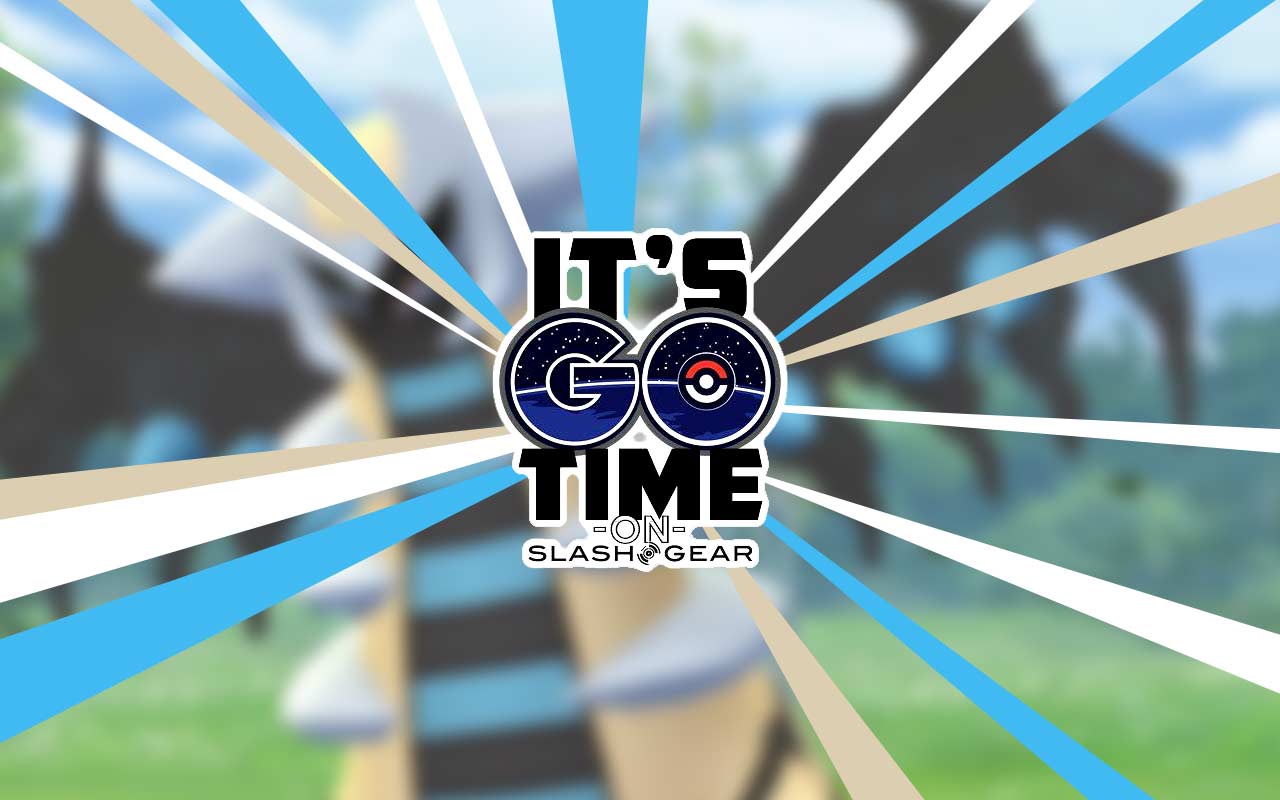 Also note that on September 25, from 6:00 p.m. to 7:00 p.m. in your local time zone, the number of 5-star Raids in your area will increase significantly – this includes Altered Forme Giratina! This might be your best shot at ever encountering the Shiny Altered Forme Giratina – so make it happen!