Lens clips for iPhones and others smartphones are nothing new. They offered interchangeable lenses, a feature that still escapes even the most advanced smartphone camera. They all, however, have the same design disadvantage. You have to attach the lenses every time you use them and detach them when done. Not only do you run the risk of losing those lenses, that’s also precious seconds lost trying to set it all up. Last year, startup Shiftcam introduced a case and lens system that resolved all those. Now they’re back with ShiftCam 2.0, a more refined and more powerful version that won’t make it look like you have an armored phone in your pocket.

ShiftCam solves the problem of juggling detachable lenses by having the lenses always on the phone, with one or two exceptions. The magic source is a magnetic lens cap and shift mechanism where you can simply slide the appropriate lens over the camera. You don’t need to take it off except, in the case of dual camera iPhones, to align the other row of lenses to the camera you want. With ShiftCam, the lenses are just a few snaps and slides away, ensuring you won’t miss the moment while still delivering professional results.

In ShiftCam 2.0, the startup, themselves made up of photographers, have taken the lessons from the previous year to refine the design and quality of the lenses. Their diameters have been increased for better stability and are now protected by an innovative magnetic lens cap. The six lenses still offer the same capabilities, two 2X telephoto, 20X macro, 10X macro, 120-degree wide angle, and 180-degree fisheye. New to 2.0 is a front-facing wide angle lens adapter for group selfies. 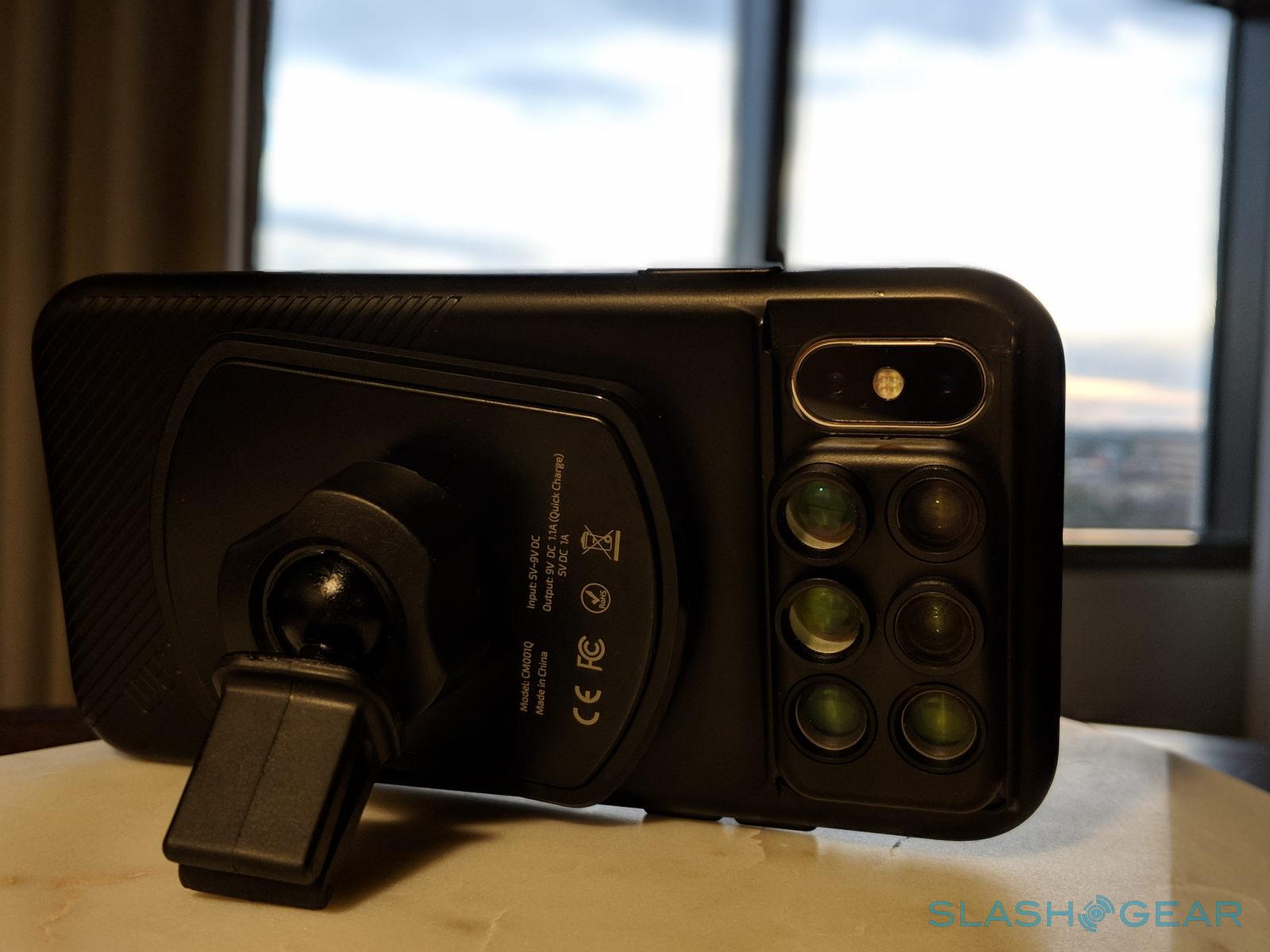 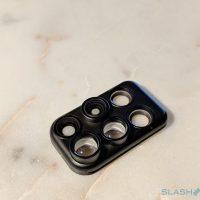 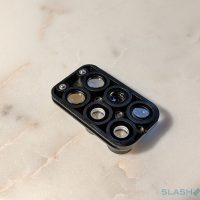 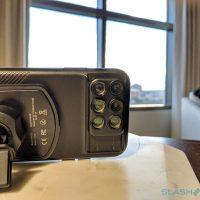 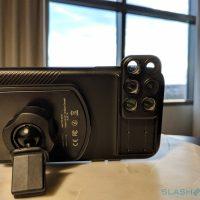 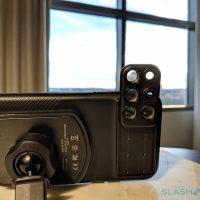 The case itself, necessary for ShiftCam 2.0 to work, has been redesigned. It now hugs the iPhone with a slim body that won’t add too much bulk to the phone. At the same time, it features an anti-slip outer coating and shock-absorbing inner glove to prevent and protect the iPhone inside from sometimes unavoidable mishaps.

ShiftCam, however, admits that there will be times when professionals will want something more. That’s why they made the ProLens set to provide even more advanced lenses. The ProLens uses the same mechanism as the 6-set lens. Simply slide out the base set and slide the bigger one in. The ProLens has options for pro-wide angle, pro telephoto, 238-degree Pro Fisheye, 10X Pro Macro Lens, and Pro Long Range Macro Lens. While it does indeed suffer the same drawbacks of having separate lenses you have to attach and detach, the sliding mechanism makes it effortless and quick.

We had a chance to try out early test samples of the ShiftCam 2.0 and came away very impressed with the quality of the lenses. While this is just their third attempt at crowdfunding a consumer product, they bring with them experience and expertise in making optics for other companies. The design of ShiftCam 2.0 6-in-1 lens as well as the ProLens lenses feel well built and solid. They snap and slide easily yet have a firm grip on the case, easing worries about wobbling or instability. And since all the pieces are designed as a set, nothing looks out of place. 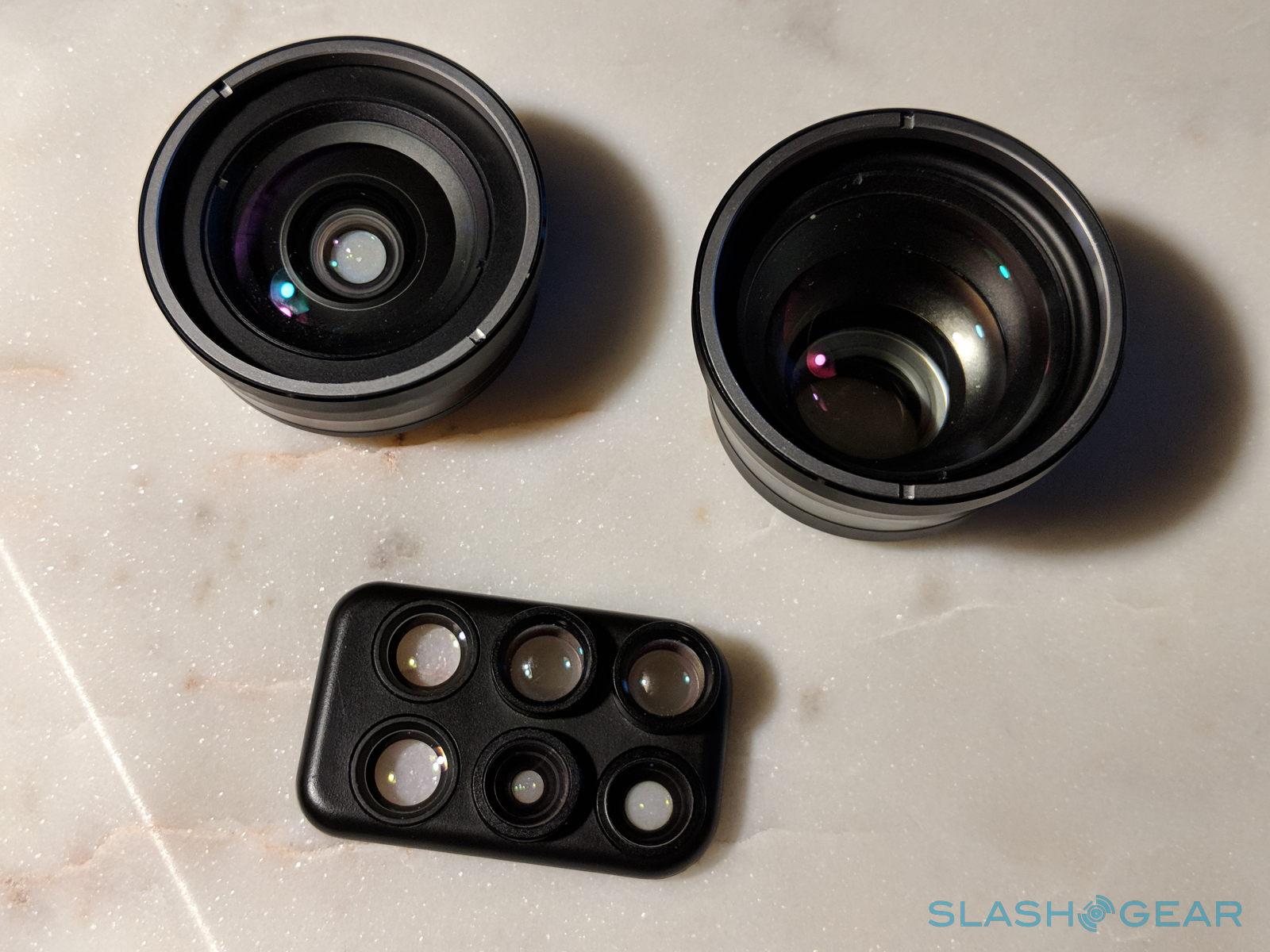 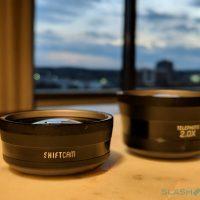 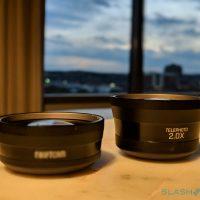 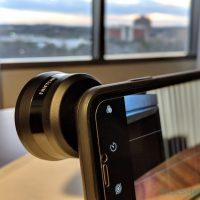 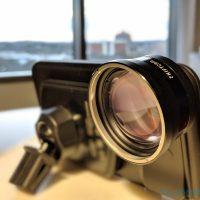 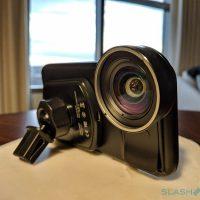 And the lenses aren’t just all look and talk. Their image quality is exactly as promised. Here are some sample shots, with the rest of the bunch in the gallery linked below. 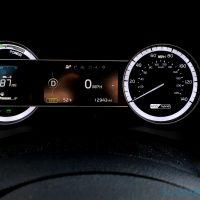 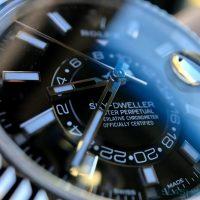 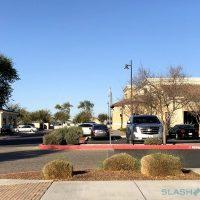 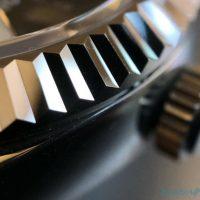 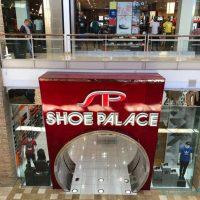 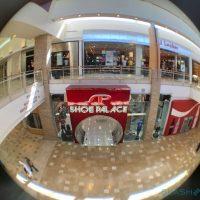 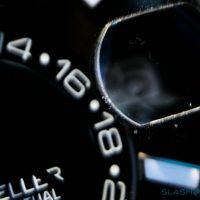 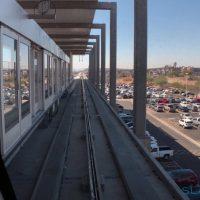 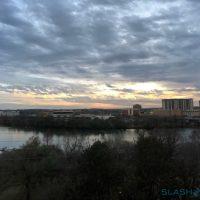 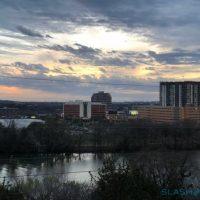 The ShiftCam 2.0 and ProLens are now live on Kickstarter, with a very early bird offer for $49.99 just for the case and 6-in-1 lens set. After crowdfunding, the kit is expected to cost around $70 in retail. The ShiftCam 2.0 is compatible with the iPhone 7, iPhone 7 Plus, iPhone 8, iPhone 8 Plus, and the iPhone X. The campaign lasts until March 29 and ShiftCam plans on delivering the goods in May. Given their success and previous track record, that’s almost as good as gold.