If you haven’t heard of Sherpa, you’re mostly likely not alone. It’s essentially a new Android app that looks to dethrone Google Now and Apple’s Siri. Sherpa plans to launch on iPhone soon, as well as make its way to Google Glass to take down Google’s own voice command software on the new spectacles.

What separates Sherpa from the rest of the pack is its ability to understand meaning and intent. The app can build its own metalanguage with rules and semantic concepts mixed in with using Google’s speech API. From that, Sherpa can do a wide variety of actions that you wouldn’t even think it could do. 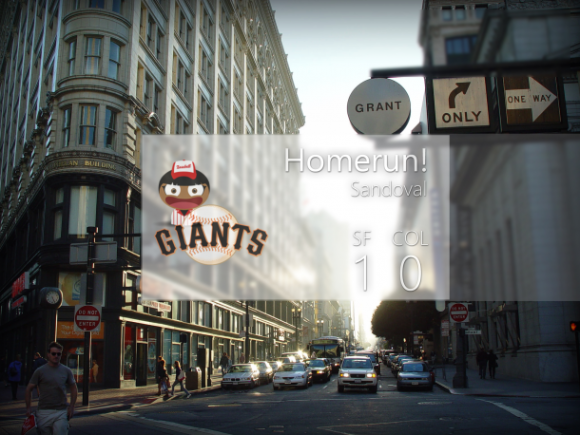 The app is still in beta, but plans to roll out for Google Glass and other wearables either in late 2013 or early 2014. Sherpa is able to do a handful of neat tricks, including the ability to play music without downloading the tracks first, and automate directions for scheduled events in your calendar. The app can also do things like turn down the volume or toggle the WiFi.

And as Google Now does, Sherpa can also essentially predict what you will want to see and hear about, like score updates from your favorite sports teams or letting you know of some popular restaurants in the area if it’s close to dinner time. As for the kinds of things that the Google Glass app will do, that’s still unknown, but from what the company says, we can expect a lot more features out of Sherpa than with Google’s built-in offering.