What is Summer Games Done Quick 2018?

Summer Games Done Quick (SGDQ) is a yearly speedrunning marathon where players from all over the world gather in one place to show off their skills and raise money for charity. Speedrunning, for those not in the know, is the simple act of trying to beat a game as quickly as possible. Sometimes, a speed game will have a number of different categories that each have their own rule sets, but in general, completing a game as fast as possible is still the core goal of all of them. 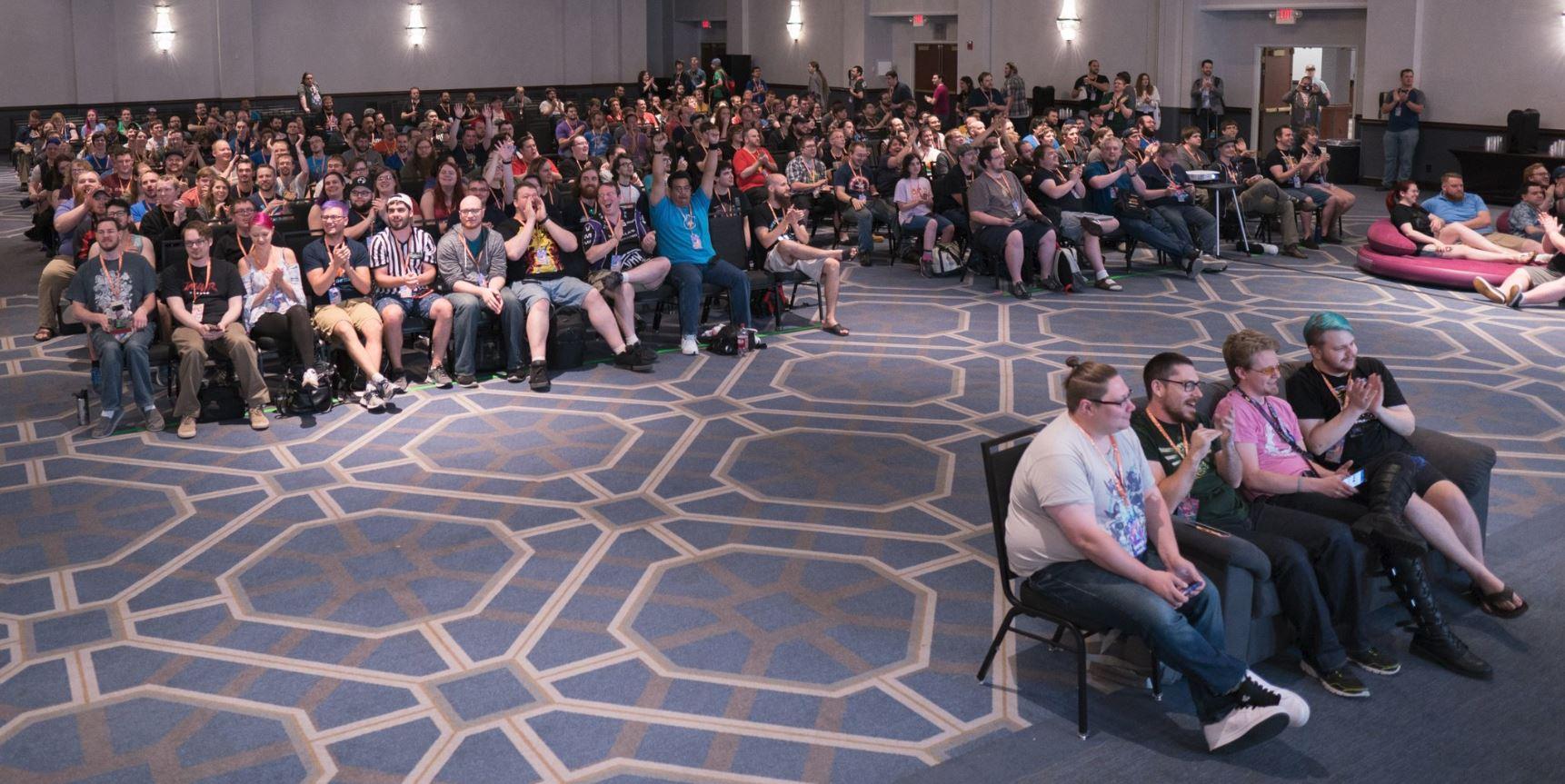 SGDQ and its winter counterpart, Awesome Games Done Quick, can best be described as week-long speedrunning exhibitions. Over the course of the next week, we’ll see more than a hundred speedruns performed by gamers of all backgrounds. This massive gathering isn’t done just for the fun of it all, though, as SGDQ 2018 will be raising money for Doctors Without Borders throughout the week.

Gaming marathons for charity have been around pretty much as long as streaming video has, but none of them have done it quite as well as Games Done Quick. Last year, Summer Games Done Quick raised a grand total of $1,792,342 from 30,106 donations for Doctors Without Borders. That was the most ever raised by an SGDQ event, though with the winter marathon passing the $2 million mark twice now, the hope is that we’ll see SGDQ do the same this year.

Summer Games Done Quick 2018 will be streamed through Twitch all week long. As of this writing, the show is just getting underway, and it’ll be live until the early morning hours of Sunday, July 1 with almost nothing in the way of downtime. You can watch live over on the Games Done Quick Twitch page.

Every game that will be on display at SGDQ 2018 will be worth watching for one reason or another, but there are a few runs in particular that are worth setting aside some time for. Later today, we’ll see CovertMuffin run through Warcraft III: Reign of Chaos, which should prove to be an interesting run, and tomorrow night, there’ll be something of a mini Mega Man block that includes Mega Man 6, Mega Man 9, and Mega Man Zero 4. 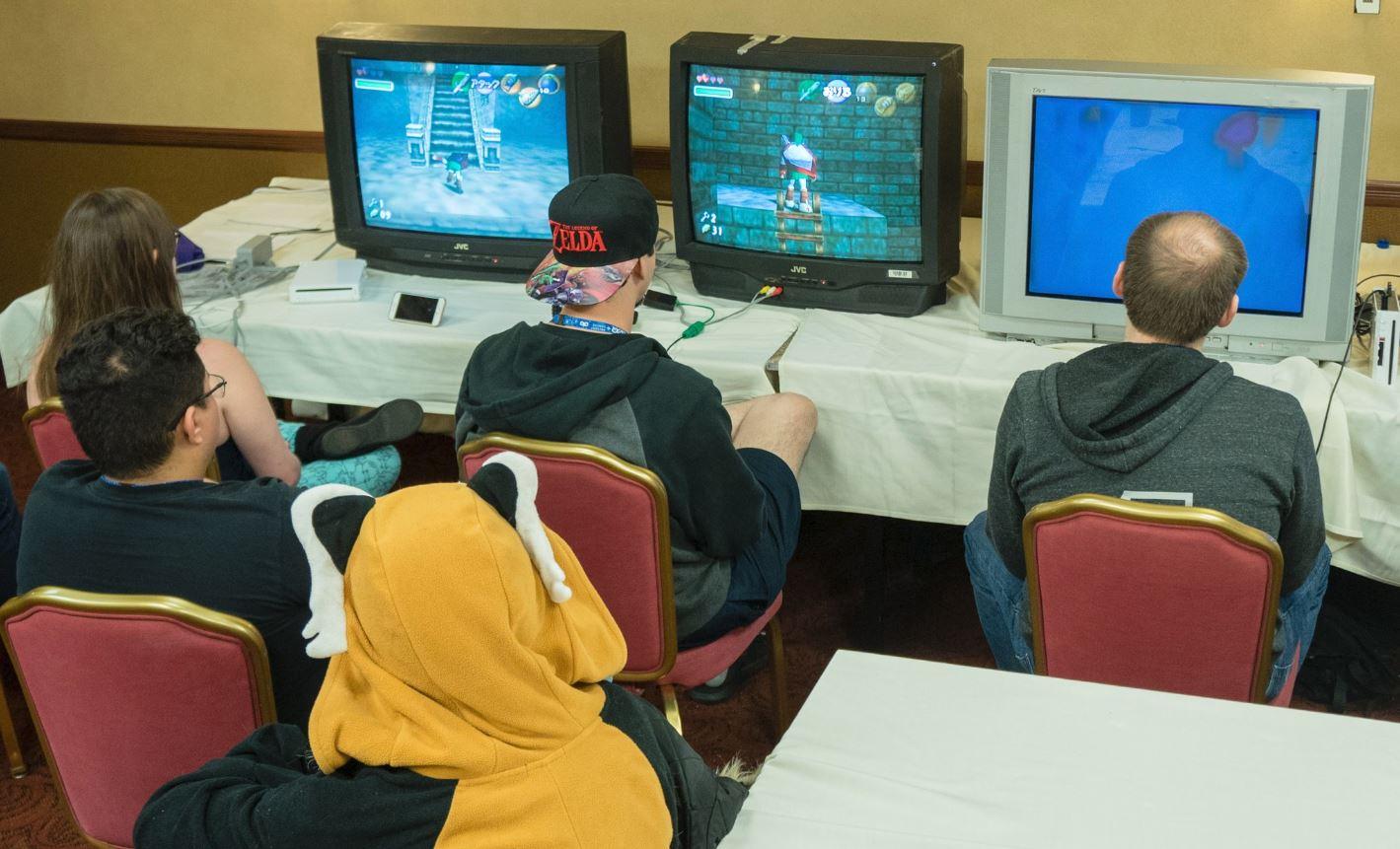 As we get closer to the end of the week, the event gets packed with even more exciting runs. On Friday, for instance, cheese05 and Puncayshun will go head-to-head in a 70-star Super Mario 64 race, and later that night, MeGotsThis will be running Pokemon Red and Yellow at the same time with a single controller. The event wraps up on Saturday night with a glitchless Any% run of Final Fantasy VI from puwexil, which is a run that’s scheduled to take an impressive seven hours. 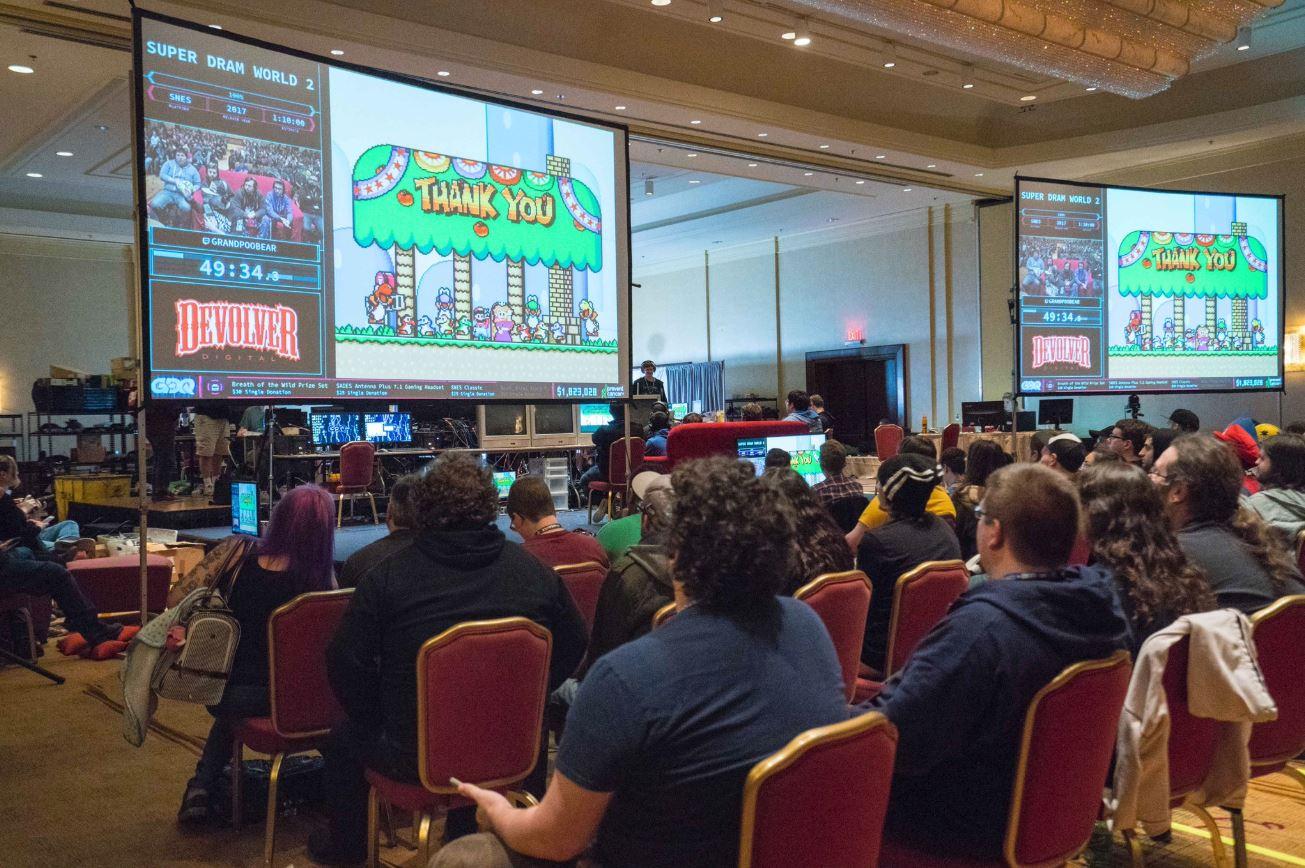 The runs we highlighted above are only a tiny portion of what’s been lined up for the week ahead, so be sure to check the full SGDQ 2018 schedule to see every run that’s taking place. You can also head over to SGDQ’s donation page to contribute to Doctors Without Borders, or check out The Yetee to buy some SGDQ 2018 t-shirts and support the cause that way. Which runs are you looking forward to this year? Head down to the comments section and let us know!

Note: Many of the images you see above were taken earlier this year at AGDQ 2018. It won’t be long before there are plenty of images from SGDQ 2018, and you can follow Games Done Quick on Twitter to see them all.